In conjunction with Midas Promotions, UrbanWire is giving away tickets to Angels & Airwaves’ concert to 2 lucky readers. Find out how you can win

In conjunction with Midas Promotions, the UrbanWire is giving away tickets the AVA concert to 2 lucky readers.

Here’s what you need to do to get a chance at those tickets:

Tell us why you want to be at the AVA concert and share with us your love for alternative music, and send in your response to contest.urbanwire@gmail.com with your full name, NRIC and contact details by Dec 1.

The San Diego-based band, also known as AVA, will be making contact with fans here in Singapore for the very first time this coming Dec 7. It is also right here in Singapore, that their South-East Asia tour kicks off. 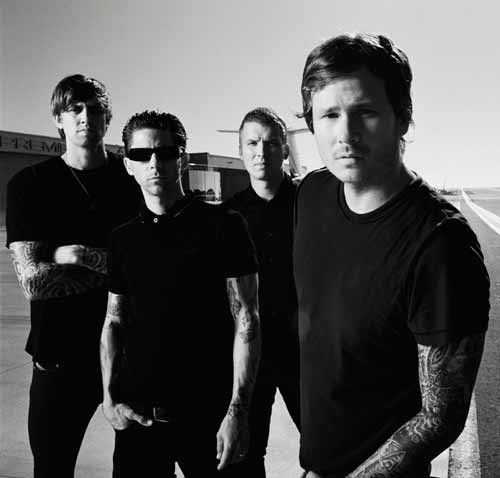 AVA has certainly been going places since their rise to fame in 2006 after their first album We Don’t Need to Whisper was release. The album went on to top the Billboard 200 chart at No.4. The band has performed at packed venues in the United States (U.S), Canada, Europe, as well as Japan.

Having just concluded their recent U.S tour with Weezer (from Los Angeles), AVA will be here in Singapore with a mission to unify and call to arms all supporters of alternative music.

*Tickets are on sale at all SISTIC outlets and check out the promotional site for a chance to meet the band.