In conjunction with Festive Films, The UrbanWire is giving away 5 pairs of tickets to the preview of K-20. Don’t miss Takeshi Kaneshiro in

No one has ever seen his face… Until now… 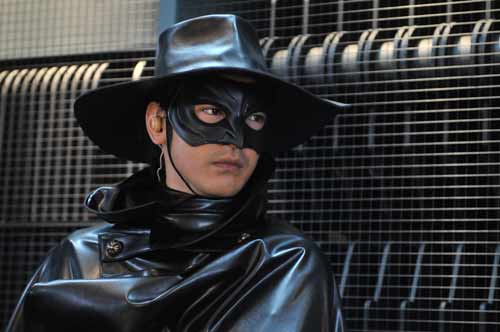 In conjunction with Festive Films, The UrbanWire is giving away 5 pairs of tickets to the preview of K-20. To win, simply email your full name, NRIC and contact number to contest.urbanwire@gmail.com. Don’t miss Takeshi Kaneshiro in his leading role as Heikichi Endo in this thrilling story based on the novel by Soh Kitamura.

In the fictional capital “Teito” where the aristocrats continue to thrive since the 19th Century, there are rumours about a mysterious thief, who only steals from the rich and aids the poor. 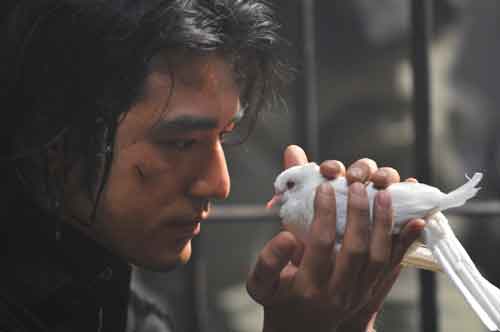 People call him K-20, (The Phantom Thief with 20 faces). Heikichi, a circus acrobat was conned and mistaken as K-20 and subsequently arrested by Detective Akechi, In the midst of clearing his name, Heikichi rescued Yoko, the Duchess, Detective Akechi’s betrothed fiancée. In the non-stop battle with K-20, the true identity of the thief may finally be revealed! 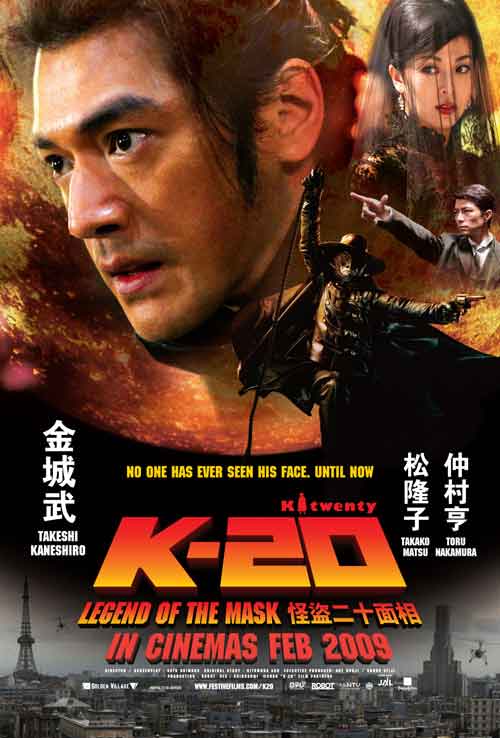