Based on the story of a Chinese female warrior who lived in 450 AD, the action-packed movie Mulan tells the tale of China’s most loved heroine 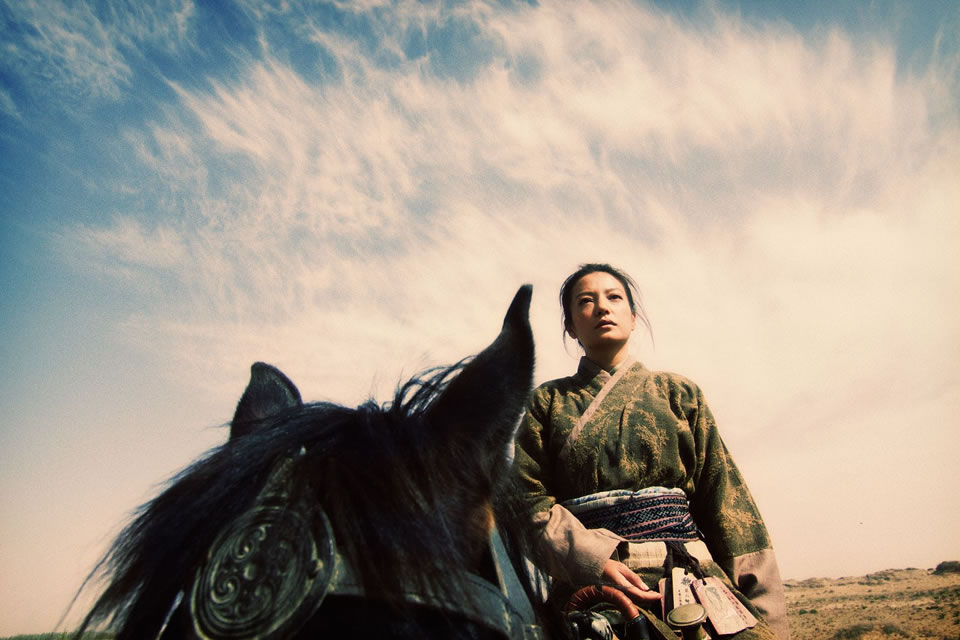 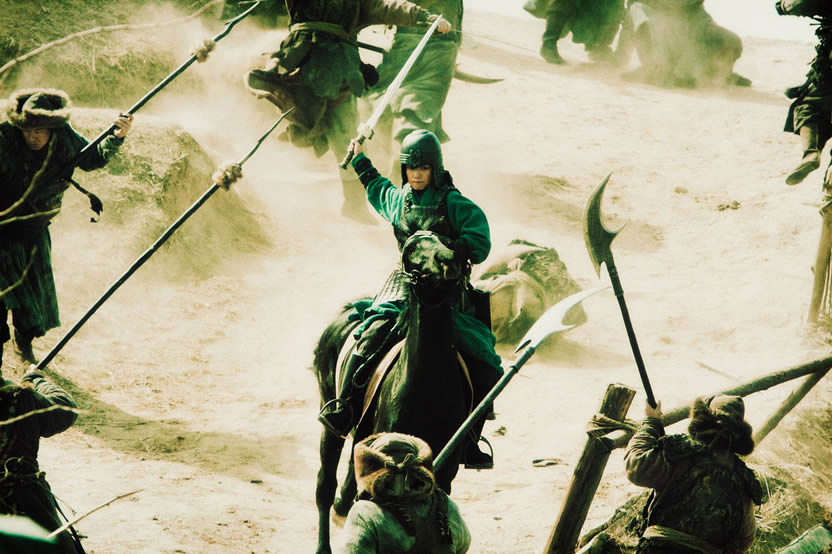 There are some movies where a pack of popcorn is a must-have.

2 reasons: Either because it’s entertaining or because it’s beyond horrible, you need the popcorn to keep you busy while waiting patiently but painfully for the credits to roll.

This, however, is one of those movies that you can do without the crunchy nibbles.

Based on a story of a legendary Chinese girl who lived in 450 AD, Mulan, an action-packed movie, tells the tale of the girl who secretly took her sick father’s place in the army and fought courageously and victoriously battle after battle, making her one of China’s most loved and remembered heroines till today.

Opening in theatres on Nov 26, this dramatic, romantic, gruesome yet moving film will make you hold on to your seat during each battle scene as you witness heads being hacked off, arrows being shot directly through the heart and open-wounds being sealed by a burning-hot knife. 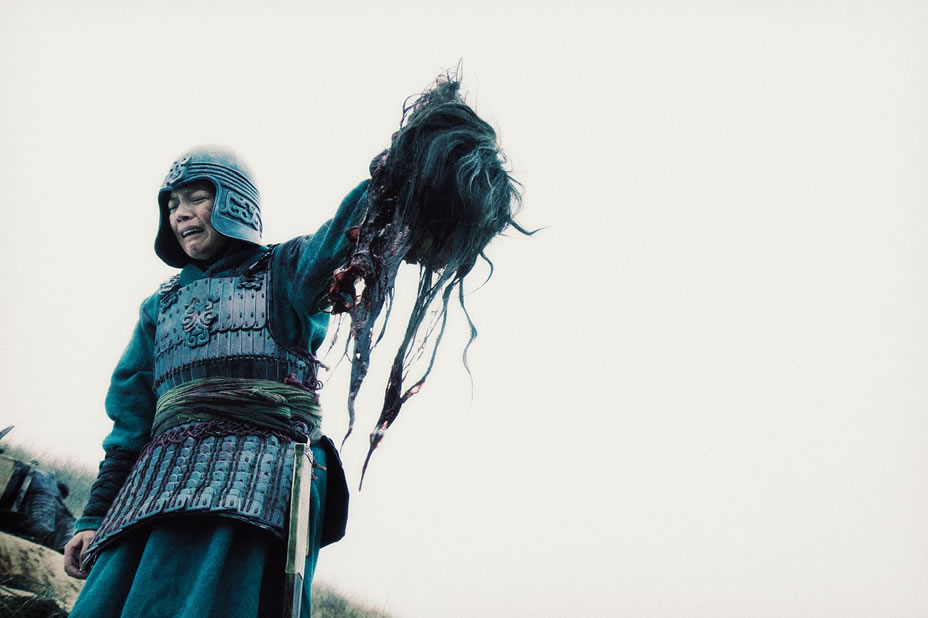 With direction by Jingle Ma, a Hong Kong-based director of action films such as Tokyo Raiders and Seoul Raiders, you can be sure that the war scenes will not disappoint.

You may not be prepared for the gruesome scenes if you’re a fan of the animated film of Mulan, produced by Walt Disney Animation Studios.

But that’s how it obviously should be since the animated movie was meant for kids.

The cartoon version featured Hua Mulan and her friends singing catchy songs, their clumsiness and the jokes that the funny-natured supporting characters delivered.

Although humour is the addicting-factor for the animated Mulan, it plays no role in the life-action movie.

Jingle Ma stuck through the main point of making this movie, which is to re-enact Hua Mulan’s journey as a daughter, warrior, General of the Wei Army and as a lover. 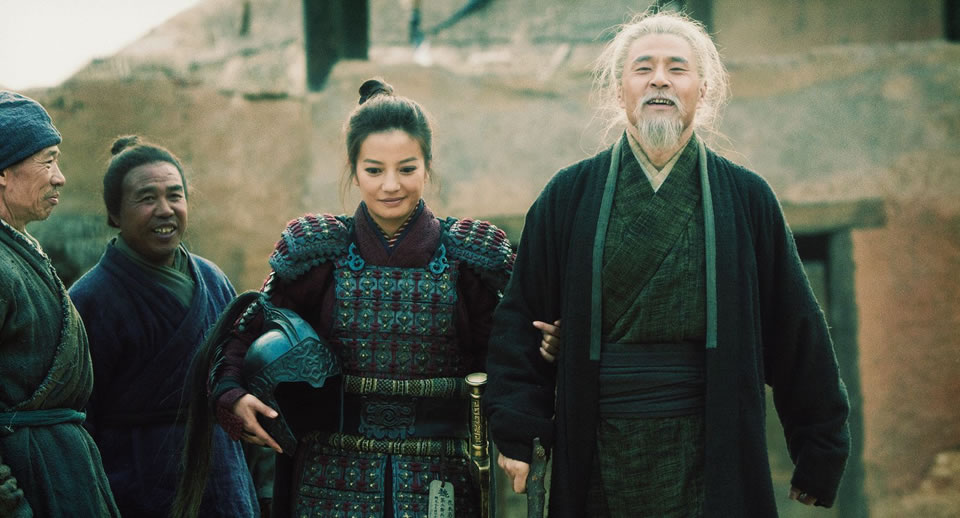 The film, however, walks on a very thin line between and Chinese action-packed movie and a Kungfu film.

If not for the fact that most of what was shown did happen in reality, it would have fallen under the latter category.

Playing the lead role of the brave female fighter is Zhao Wei, a Chinese film actress and pop-singer who is considered one of the most talented and notable in China.

Immersing herself fully into the character, Zhao brings out the various emotions through her genuine tears whether in pain, sadness or in happiness and the anger in her powerful swift moves during combat. 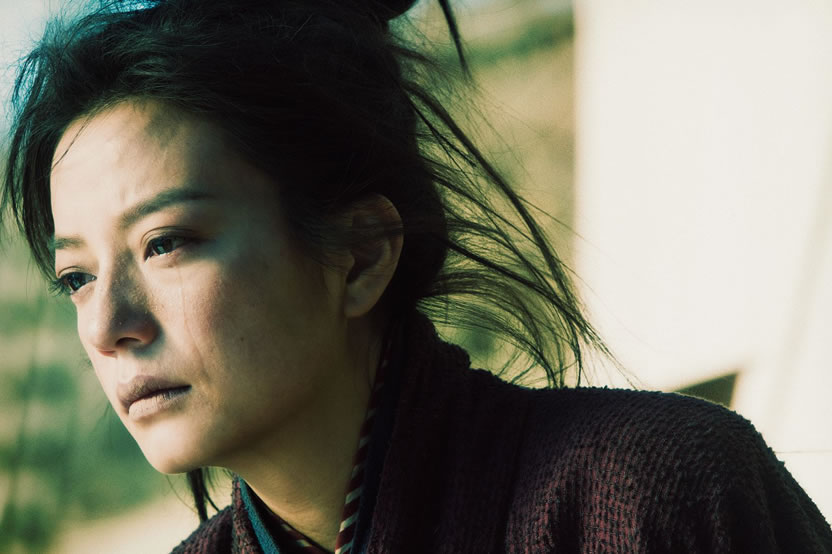 In the movie however, Hua Mulan’s adversities wouldn’t be the reason that you start to pull out a packet of tissue from your bag. It’s the romance.

Hua Mulan’s true love – Wentai, played by Chen Kun, a Chinese actor and singer who is best known for his role in Balzac and The Little Chinese Seamstress, unexpectedly fell in love with her when she was supposed to be a boy. 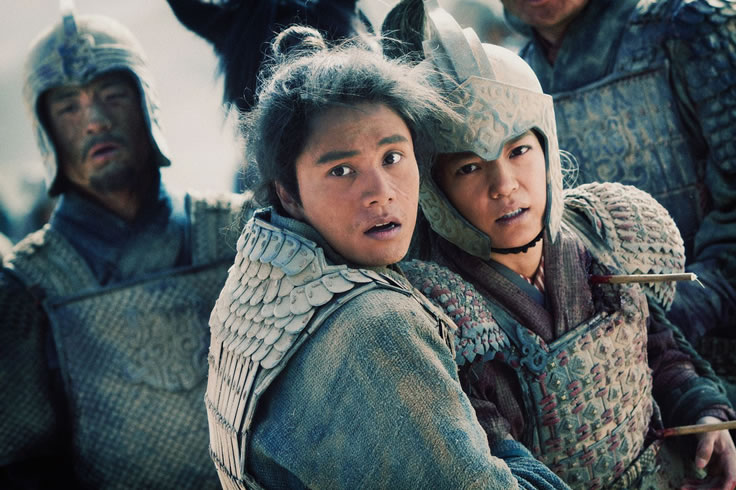 The battalion’s Vice Commander was attracted to Mulan’s courage and strength as a warrior and they soon developed a mutual admiration.

But their feelings gradually evolved into romance after Wentai learns about Mulan’s true identity and they became inseparable after having fought through various battles together. 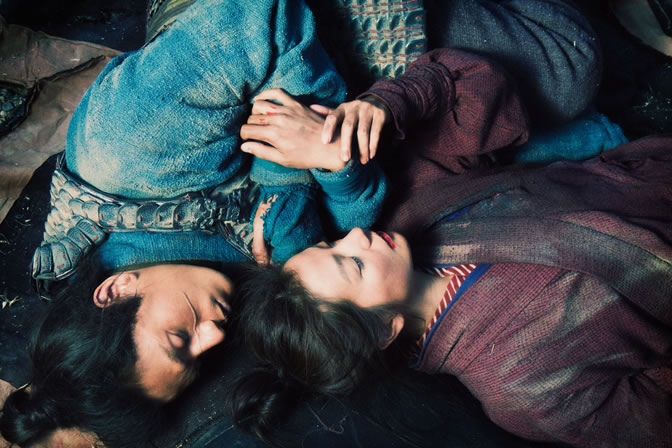 Their love is tested on battlefields and on the account of making peace in China, where Mulan had to give Wentai up to the enemy’s soon-to-be-throned Queen. 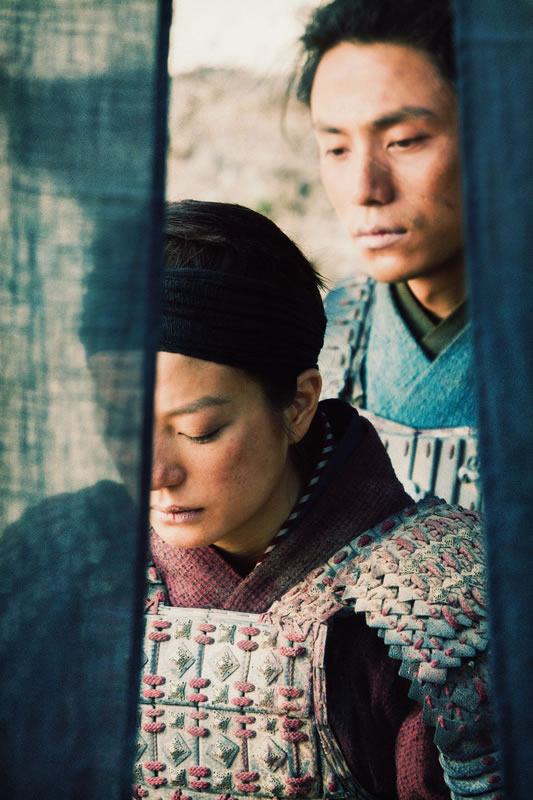 The battalion’s parting words to Mulan makes my vision go all blurry and my nose tingle every single time I think about it.