Challenge Art and The Law

The M1 Singapore Fringe Festival, back with its sixth edition will showcase artistic works looking into and beyond the confinements of law

The combination of legality and art appears to be a mismatched theme, but the sixth edition of the M1 Singapore Fringe Festival will explore the relationship between Art and The Law. From Jan 13 to Jan 24, the Festival will showcase intriguing international and local artistic works looking into and beyond the confinements of law. 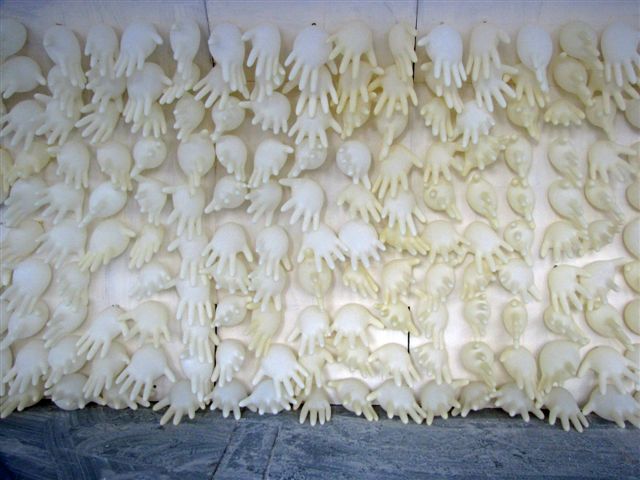 For the first time, the Festival will bring unprecedented creations from Burma and a contemporary dance-theatre production by Debris Company from Slovakia. The new installation titled The Scale of Justice by Burmese artist Htein Lin reflects the present-day position of the law in his home country and the rift amid the function of the law and reality. “Based on the concept of a prison”, the installation draws from the artist’s experience as a practitioner of the law and also the time he served in jail. 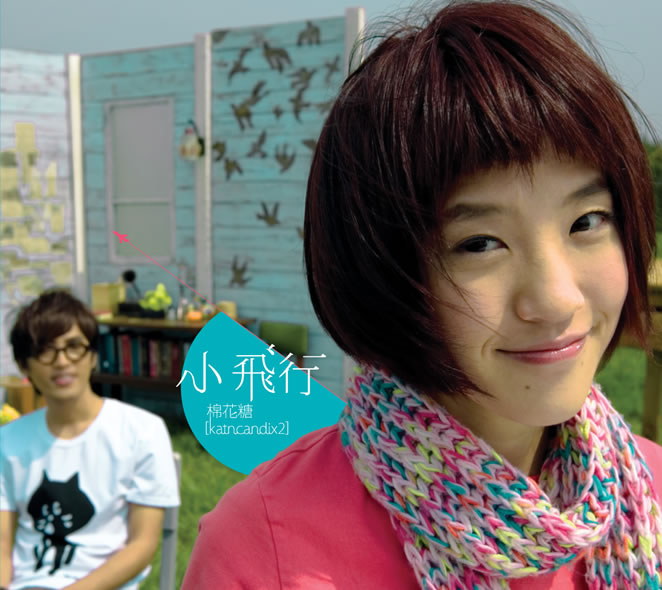 Highlights of the Festival also include performances from Taiwanese band katncandix2 (棉花糖) at the Esplanade Recital Studio. The duo started out as buskers on the streets of Taiwan and now, are recognised in the music scene, releasing their debut album, Little Flight (小飞行) last year and getting nominations for Singapore Hit Awards 2009. 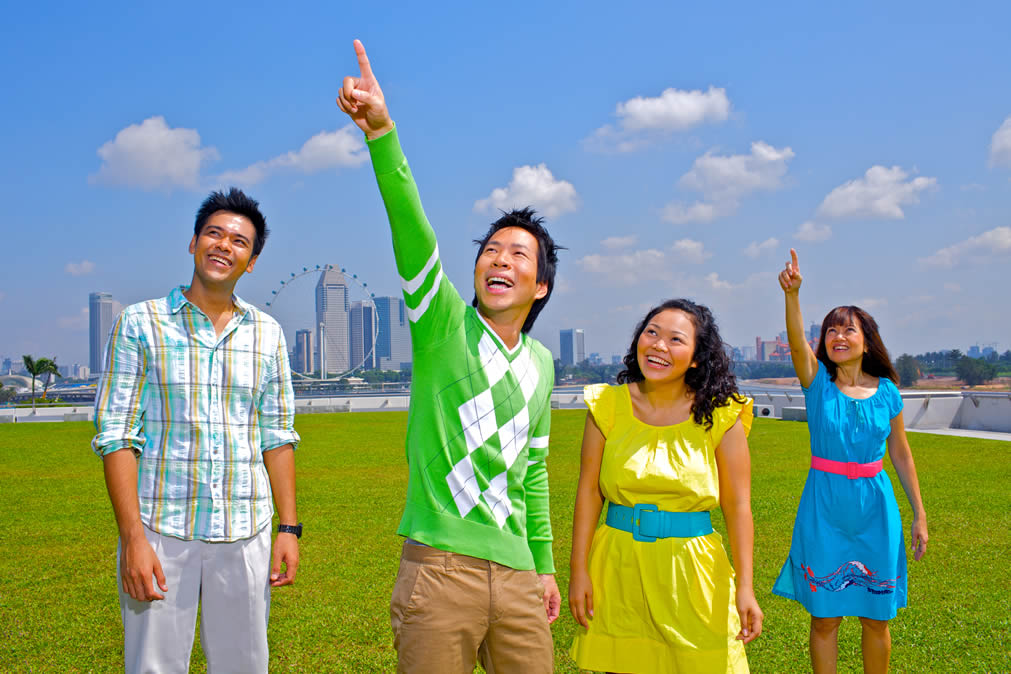 Image courtesy of The Necessary Stage

_____Can Change is one of the highlights as well as a Festival commission put up by The Necessary Stage. The blank in front of the words “Can Change” give the audience the liberty and creativity to fill in whatever they think can and needs change. Directed by Alvin Tan, the world premiere of Can Change will be showcased at the National Museum of Singapore’s Gallery Theatre with 3 plays on the topic of change: Singles Can Change, Homosexuals Can Change and Marxists Can Change. 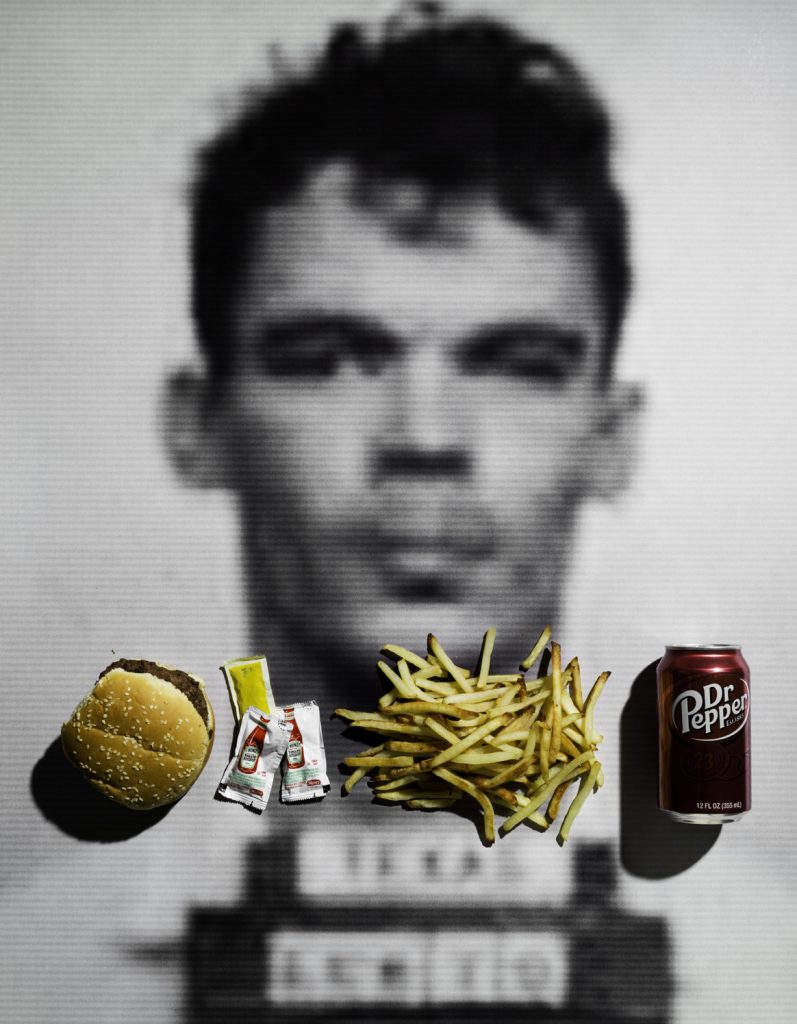 Other interesting lineups for the Festival include Last Meals, “a series of photographic prints depicting mugshots of convicted killers and their selected last meals before execution”. Presented by American photographer Jonathon Kambouris, it shows what the prisoners heading for the gallows do with the maximum of US$20 that they are granted.

With all the programmes that have been put together for the M1 Singapore Fringe Festival 2010, there’ll also be new venues for the showcases at the Sculpture Square and ION Orchard’s Art Gallery.

The Festival is organised and curated by local theatre company The Necessary Stage.