Anime Festival Asia 11 (AFA11) is back for the – you guessed it, 11th time – to the frenzied delight of rabid Japanese music and culture fans throughout the region. And with a star-studded line-up of guest celebrities, a sprawling event space, and a host of activities designed to engage fans of all intensities, it looks like the region’s premier anime festival is set is outdo itself – again.

Scheduled for 11-13 Nov at Suntec Convention & Exhibition Centre, AFA11’s expanded to occupy 3, rather than 2, event halls this year. All the better to accommodate the staggering 85,000 visitors – up from last year’s 71,000 – the organisers are expecting.

And well they might, considering what’s in store for anime devotees this year. 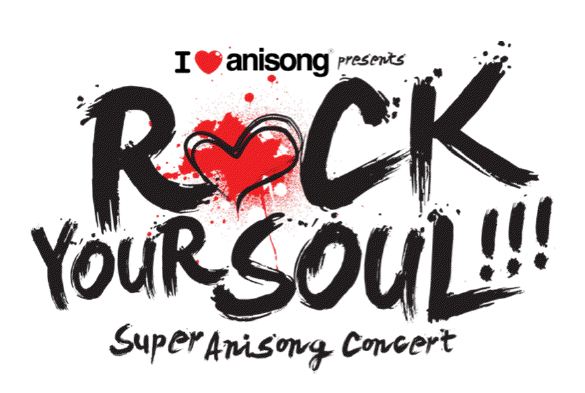 Probably the biggest event in AFA11’s line-up, this year’s I Love Anisong concert, themed “ROCK YOUR SOUL!!!”, brings together 9 artistes who’ve founded their careers on songs used in various animes (or “anisongs”) in a marathon concert running every evening of the festival’s duration.

Among the line-up are artistes beloved for giving life to characters in popular animes, such as rising star LiSA, who provided the singing voice of Yui, the second vocalist in the fictional band “Girls Dead Monster” (or GirlsDeMo for short) from the hit anime Angel Beats!. Buoyed by the anime’s runaway success, their singles and albums have debuted near the top of Oricon charts.

It’s not just singers from Japan, though – homegrown idol unit Sea☆A will also be charming their way into fans’ hearts with their unique identity as a Southeast Asian group performing songs in Japanese. As a band formed from AFA’s very own Moe Moe Kyun maid café, it’s fitting that their debut song, “DREAM SHOOTER”, will be used as AFA11’s theme song.

And there’s one who doesn’t even really exist – the turqoise-twintailed virtual idol Hatsune Miku, who’ll be appearing in the form of a hologram to kick off the first day of I Love Anisong. 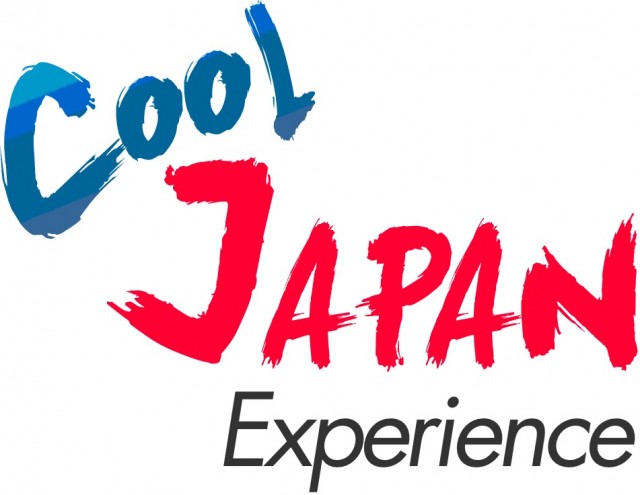 Another highly-anticipated event, the Cool Japan forum scheduled for 11 Nov provides a platform for top-level speakers from various industries to share experiences and insights.

Focusing on music, novels, anime, and digital content, some of the guests invited are Keiichiro Hirano, a renowned Japanese novelist; Haruhiko Mikimoto, the illustrator and character designer for the Macross series, among others; Sampei Yamaguchi, senior vice president of Sony Music Artists; and Takaaki Kidani, president of collectable card game manufacturer Bushiroad Inc.

Businesses or individuals looking for opportunities to work with Japanese companies will get to learn the secret behind the strength of Japanese content, with special regard to developing storylines and how music ties in to and complements anime and drama. 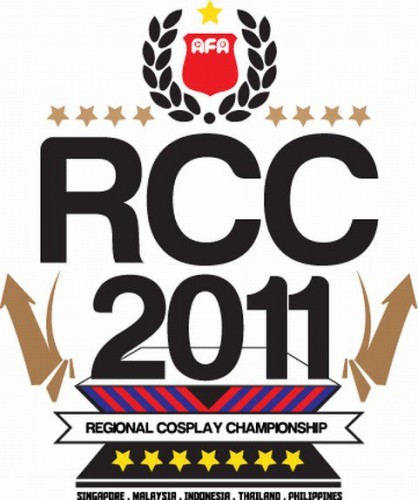 A regular affair at AFA, the Regional Cosplay Competition (RCC) is back and the time around, the stakes are even higher, with the top prize being a trip for 2 to Tokyo, Japan, with cash prizes of $500 and $300 for the first and second runners-up, respectively.

Last year saw a total of 70 cosplayers from more than 30 teams donning their elaborate, meticulously crafted costumes and re-enacting scenes from the anime or game their characters originated from in front of an audience of about 7,000.

The entry criteria is more stringent this year: instead of simply submitting   electronic entries, as in the past RCCs, participants are now required to go through a live audition in their home countries before coming to perform in Singapore.

With the bar raised, fans can certainly look forward to even better cosplay performances at AFA11. 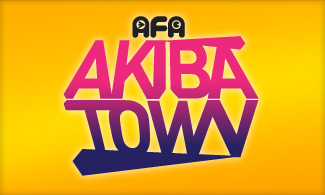 With the expansion of the festival grounds this year, Akiba Town will now occupy almost 2 exhibition halls, bursting with toys and goods from popular Japanese brands and anime titles.

Adding a premium to the AFA brand name, there’ll also be event-branded and concert-related merchandise designed especially for and availably only at AFA11.

One Piece fans are also in for a treat, as Bandai will be rolling out a new game, (rather unfortunately) titled One Piece ARcardass, that utilises iPhones and cards with augmented reality (AR) markers to project One Piece characters in 3D to battle.

Check out the trailer below:

With all that said, the main focus of any anime festival would, naturally, be anime. And AFA11 doesn’t disappoint.

A dedicated anime theatre will be set up in Akiba Town for back-to-back screenings of anime titles like Gundam Unicorn Episode 4: At the Bottom of the Gravity Well, which will be shown here and in Japan on the same day. Top anime movies of 2011 such as Full Metal Alchemist: The Sacred Star of Milos, Naruto Shippuden: Blood Prison, and Sora no Otoshimono: The Angeloid of Clockwork, will also be shown.

Aside from watching the latest anime content straight from Japan, fans will also get the exclusive opportunity to hear from the producers and character designers behind their favourite shows.

Among the guests to be featured are Masayoshi Tanaka, character designer of the anime Ano Hi Mita Hana no Namae o Bokutachi wa Mada Shiranai (or AnoHana for short), and Atsuhiro Iwakami, producer of the long-awaited anime Fate/zero, planned for release on Oct 1.

Tickets will be available from SISTIC or AFA11’s official website from Oct 1.