A Toast to French Cinema 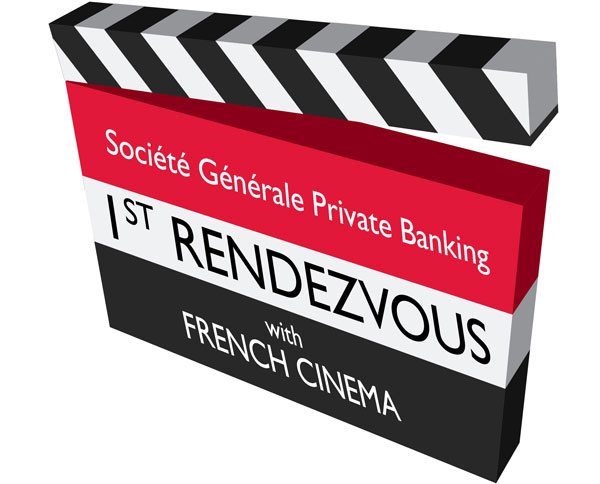 Say “Oui!” to movie choices other than the usual Hollywood blockbusters or never-ending sequels (Mission Impossible, anyone?) with the upcoming Société Générale Private Banking 1st Rendevous with French Cinema, organised by Unifrance, Institut Francais, and Alliance Française de Singapour. Running from 8-23 Dec, the festival aims to bring both new and classic French films to Singapore for more discerning audiences here.

It’s a cinematic buffet of over 20 films to be shown in 4 locations – Alliance Française Theatre, Cathay Cineplex cinemas, Shaw Theatres Lido, and Golden Village Vivocity. Some of the films, such as the critically-acclaimed The Artist, a silent movie currently gaining buzz on the awards circuit stateside, will even be making their Asian debuts here.

In addition, some of the films’ cast and directors will be gracing the festival to interact with audiences after the movies, create more awareness of the festival, and, of course, bring their uniquely French flavour and culture to the masses. The confirmed members of this delegation include directors Stéphane Rybojad, Rémi Bezançon, Mathieu Demy, Fred Cavayé, Rithy Panh, and Ismaël Ferroukhi, actor Pio Marmaï, and actresses Ludivine Sagnier and Astrid Berges-Frisbey. Simply très bien! 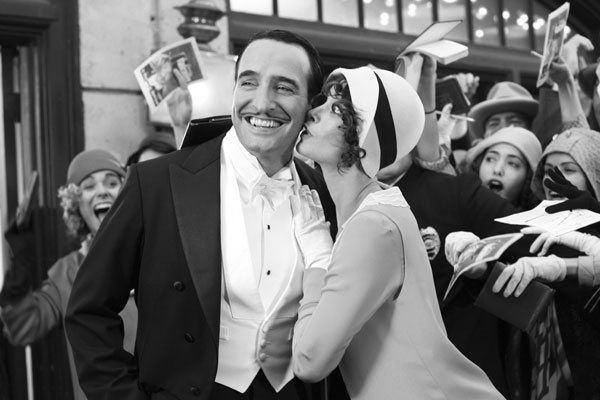 The prestigious film festival opens with The Artist, directed by Michel Hazanavicius. A romantic movie set between 1927 and 1931 in Hollywood, it looks at the relationship between a sinking Hollywood film actor and a rising female star as silent movies gradually give way to the talkies.

Look out for 1 of France’s most celebrated leading actors, Jean Dujardin, who gave a stellar performance and just might gain a nomination at the upcoming Oscars. A tribute to the glorious era of silent movies, The Artists reminds audiences to simply enjoy the magic of moviemaking.

Other films that are premiering in Asia include The Well-Digger’s Daughter, a directorial first for French male star Daniel Auteuil, who also stars in it. The movie centres on a romance between Auteuil’s character Jacques and Patricia, who’s pregnant with his child. Drama ensues when Jacques goes to war and his family denies the child.

Another first-timer is Point Blank, an action flick directed by Fred Cavayé about a man’s search for his kidnapped wife while being watched by the police. With its fast cuts and frantic pacing, it’s like a French spin on the 2008 Hollywood thriller Taken, starring Liam Neeson.

The festival also brings a dollop of whimsical French flair with A Happy Event, a comedy adapted from Eliette Abécassis’ novel of the same name. It’s also also debuting here, and provides an intimate look on pregnancy in its purest and most sincere form, without any social taboos. 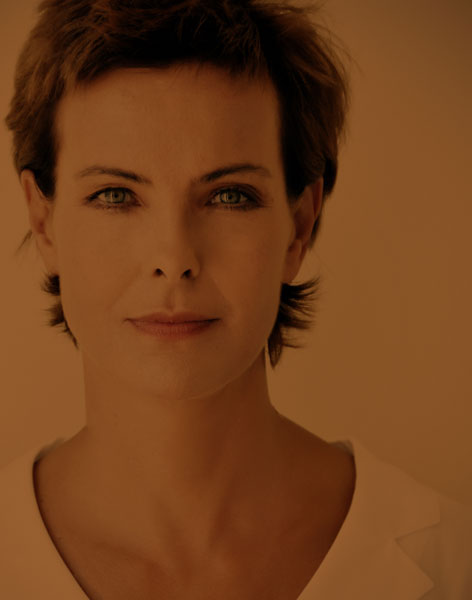 This extravagant film festival also pays homage to Carole Bouquet, the leading lady of French cinema and former face of Chanel, with a Retrospective segment featuring 5 of her most stunning performances: That Obscure Object of Desire, Dead Tired, Lucie Aubrac, Works, and Too Beautiful For You. 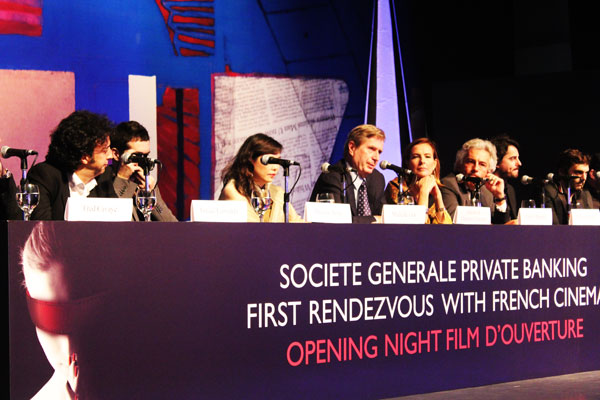 Bouquet showed up with much glitz and elegance at the media conference held at the School of the Arts on Dec 7. Along with a panel comprising directors, actors and actresses, and film distributors, she created much discussion on the state of French cinema and its aspirations to greater heights.

“The films produced by the French are certainly not lacking behind Hollywood, and they fare better than films from other European countries,” said Antoine de Clermont-Tonnerre, the president of the festival’s official film distributor, Unifrance. With an increase in audiences, he also hopes to see a “swell in partnerships with other film distributors in the region”.

Oliver Gougeon, Regional Chief Executive Officer of Société Générale Private Banking in Asia Pacific, wishes to maintain a strong partnership between French cinema and Singapore. He remarked, “This is more than just a rendezvous. Hopefully, the festival will be the start of a love story, a long-lasting courtship.”

Take a look at the Société Générale Private Banking 1st Rendevous with French Cinema trailer below:

The films will be shown at Golden Village Vivocity, Shaw Theatres Lido, the Cathay Cineplex cinemas and the Alliance Française Theatre.

Tickets are priced at $10 each and available at all SISTIC outlets and featured box offices. All Alliance Française members and students are entitled to enjoy $1 off.

A total of 21 films will be screened at the event:

Under the Carole Bouquet Retrospective segment: