Star Awards 2012 – Contend for the Crown

Hot favourites drop out of the rat race. Just who is in and who is out of this year’s Star Awards?

So beloved is Dai Yang Tian that a full year’s absence from local TV screens didn’t ruin his chances of being nominated for the Top 10 Most Popular Male Artistes, for Star Awards 2012. 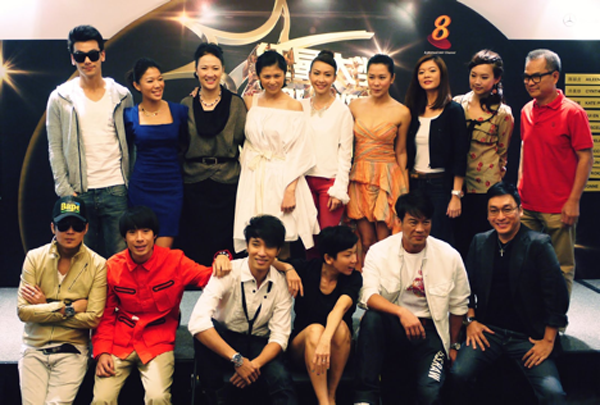 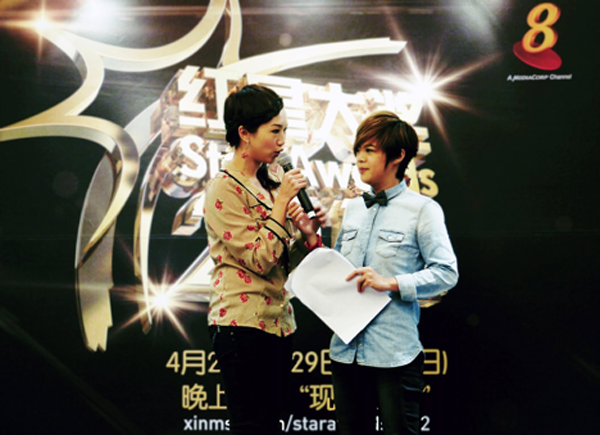 In an interview with Channel NewsAsia (CNA) after the announcement, Dai conveyed his gratitude to his fans. “I feel very happy that everyone hasn’t forgotten me, after all it has been a year since I have met everyone.”

He was one of the few surprise names revealed at the MediaCorp press conference on Mar 15, at the Saraca Ballroom of Marina Bay Sands, where the 40 nominees for the Top 10 Most Popular Male and Female Artistes were unveiled. 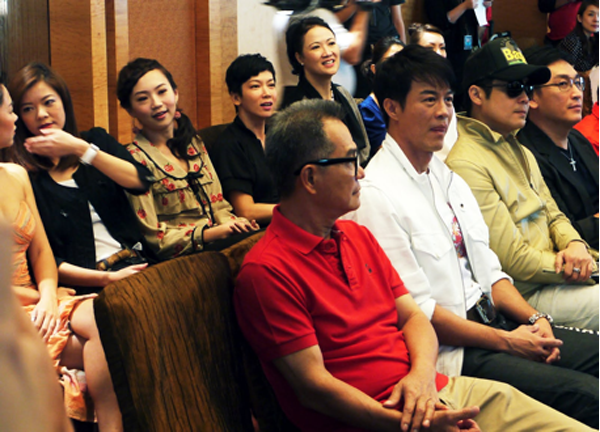 Other names that turned heads included Rebecca Lim, who wasn’t present at the event. This is her first time in the Top 10 nominees since she joined MediaCorp in 2005.

Kate Pang also expressed her amazement at her first-time nomination for this prestigious award in a phone interview with xinmsn. “I was working non-stop and had no time to reflect on my own performance. The upcoming Star Awards will be a good time for me to rate myself.” 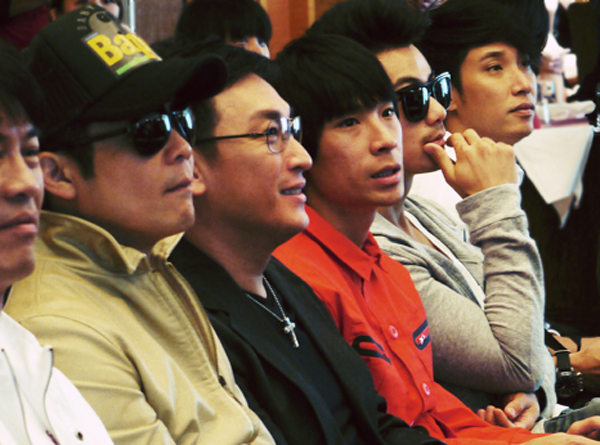 Qi Yu Wu, who had walked home with the Best Actor for the Star Awards 2011 has managed to keep a tight grip on his spot among the Top 10 Most Popular Male Artistes nominees, each year since the year 2004.

Hot fave Tay Ping Hui was conspicuously absent from the popularity stakes, but only because he will be receiving the All-Time Favourite Artiste this year from President Tony Tan. The All-Time Favourite Artiste award is awarded to stars who have clinched a position in the Top 10 for 10 times. Previous winners include Li Nan Xing, Chew Chor Meng, Xie Shao Guang, Christopher Lee and Mark Lee.

Ben Yeo, who earned his second nomination this year was thankful for the chance given to him even though he was by humble admission, a “person who was not very expressive”. 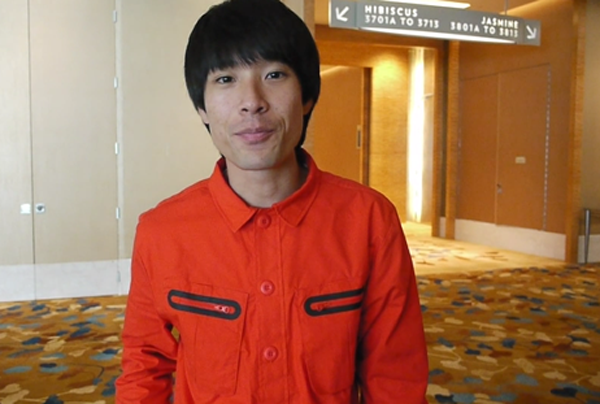 Terence Cao told UrbanWire he didn’t have a clue as to what set him apart from his fellow actors and actresses. In fact, he threw the ball back to his fans, “I don’t know how I am different from the others, I’ll have to ask you that instead!” 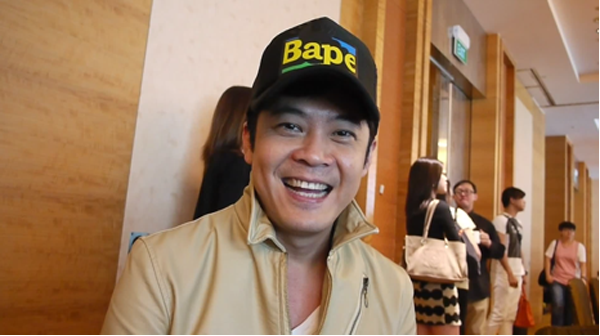 Veteran actress Hong Hui Fang (second from left) could barely contain her joy during an interview with CNA. “Honestly, I am really happy to be nominated. I won’t lie to you.” 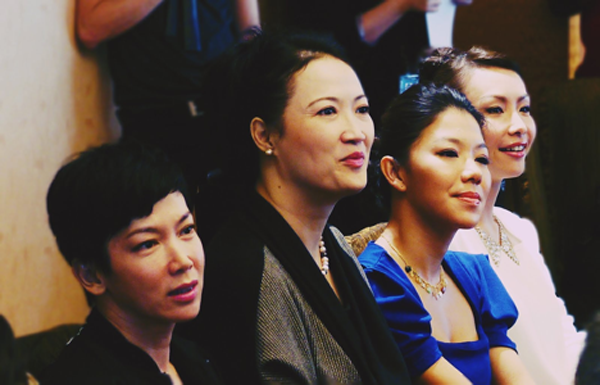 Pan Ling Ling, who continues a seemingly insurmountable hike to the peak, will face her 11th fruitless nomination if she doesn’t earn a place in the Top 10 this year.

There was, however, no sight of the 6-year consecutive winner of one of the Top 10, Quan Yi Fong. Last December, she pleaded guilty to one charge of mischief after she turned physical during a fight with a cab driver. She’s serving a 15-month probation.

The ever youthful-looking Michelle Chia shared her thoughts on why she’s in the running. “I guess it’s the ability to connect with the people, when you go somewhere, they know who you are.”

The Star Awards is an annual ceremony held by MediaCorp, to recognise acting and hosting talents on Ch 8 and Channel U. They include awards for different categories like ‘Best Actor’, ‘Best Supporting Actor’ and ‘Most Popular Newcomer’.

The first Blazing The Trail episode will air on Mar 25 over Channel 8 at 10:30pm. Each 15-min long show will offer details of your favourite award nominees of Star Awards 2012 every Sunday night until Apr 15.