The Other Woman: Hell Hath No Fury Like 3 Women Scorned

Girl power in this film comes in the form of 3 vastly different women driven by their thirst for vengeance.

Review: The Other Woman

Hell hath no fury like a woman scorned, or in this case, 3 women at the same time.

Cameron Diaz steps in as the glamorous New York lawyer Carly Whitton, who leads a life that most could only dream to have. With an extremely charismatic arm candy (also known as Mark King), the no-nonsense woman thought she met “the one” – until she realizes that “the one” (played by Nikolaj Coster-Waldau) already has a ring on his finger. 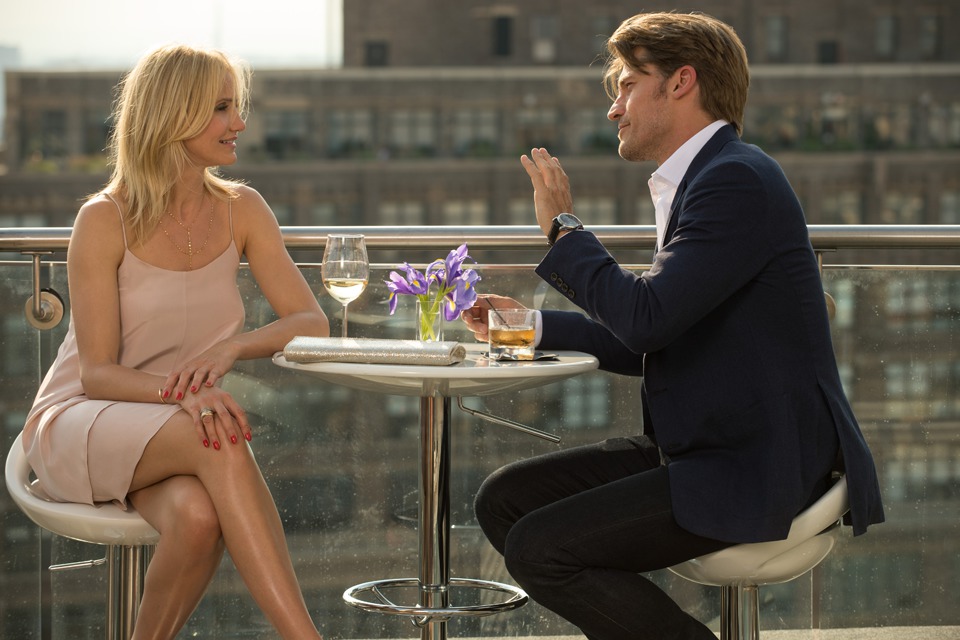 Refusing to be the proverbial other woman in the married couple’s life, she breaks off the relationship, only to be followed by Mark’s wife as well – the guileless Kate King (Leslie Mann), who also realizes the husband has been two-timing both women.

The pair then hatches a plan to spy on the Casanova who seems to be keeping another woman somewhere in the country. Turns out it’s the stereotypical Sports Illustrated model and blonde bombshell Amber, played by Kate Upton. And here comes the twist – there’s another affair going on. 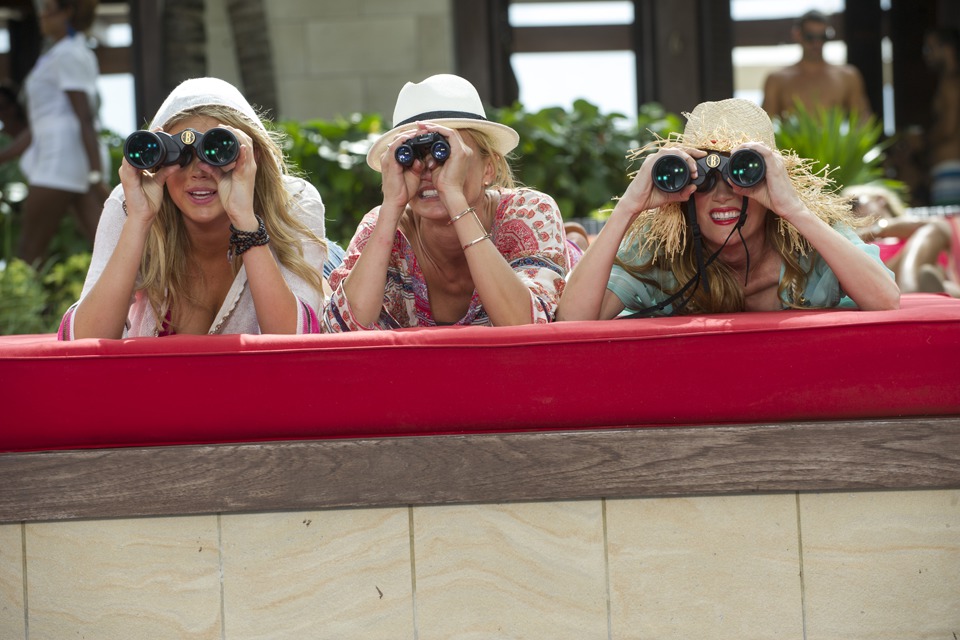 Scorned, the trio of brains, boobs and a bored housewife decided unanimously to put together a revenge plan to bring down Mark King.

We know it’s not exactly the most original of plots.

However, having infidelity happening to people in the working world instead of a high school (read: John Tucker Must Die) proves to be a somewhat refreshing.

The female-centric storyline also provides much relief to the usual female-protagonist box office dominators – the hot-chick-in-a-dystopian-Earth trope. While some moments are cringe-worthy, one cannot help but silently support the 3 women in their endeavor to destroy the philandering cheater.

Most would have expected rom-com veteran Diaz to dominate the screen. Although she plays the role of an aloof lawyer perfectly, Mann is clearly the star of the show, as her quirky and overly emotional character provides much color to an otherwise bland symphony.

While we disapprove of the stereotype of the bimbo, Upton, whose character could have been added purely for visual appeal, manages to twist Amber into a welcomed addition among the trio.

As with a cliché storyline, the film packs a punch with what one would associate with members of the upper-middle echelon – sophisticated apartments in the Big Apple, scenic beaches, numerous beach houses, and even a trip to the Bahamas. While irrefutably beautiful, beach scenes prove to be The Other Woman’s Achilles heel as actors can be spotted with inconsistent lighting.

The Other Woman is one rom-com flick that would be remembered for its comedic efforts, leaving every member in the audience chortling – even at Nicki Minaj’s commendable acting debut as the sassy and no-nonsense Lydia.