On the evening that proved a culmination of 8 months of labor for the cast and crew, 17 year old Shayna Toh’s Firefly in the Light began its maiden flight at the Arts House. 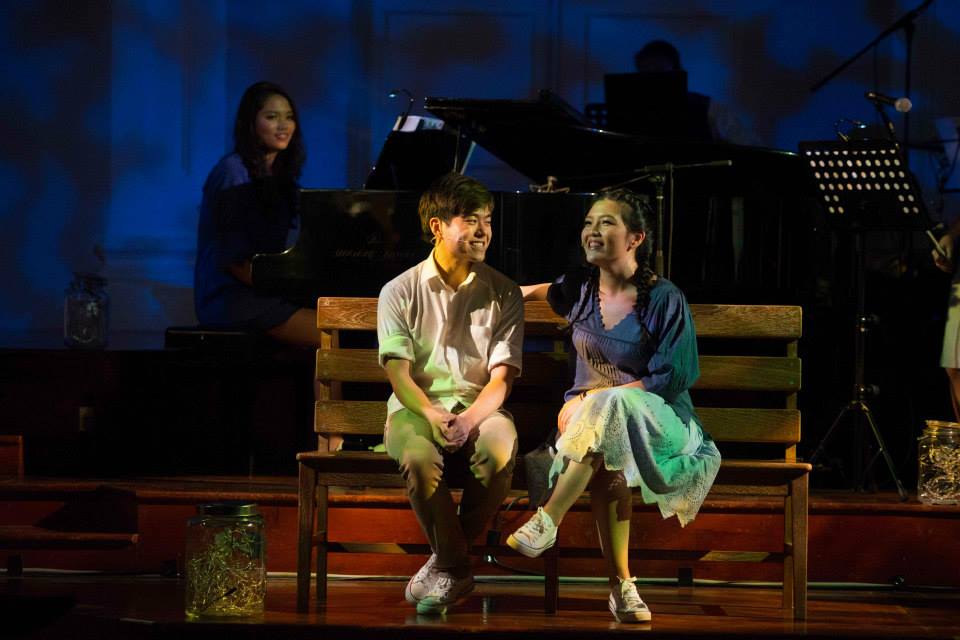 The podium was a cornucopia of instruments arranged for the musical ensemble. Both cluttered and claustrophobic, the platform was squeezed with brass and strings, which later the musicians and author Shayna Toh would have to pick their ways through not once, but twice during the play.

Firefly in the Light speaks of the passion of youthful yearnings, a life misled and the unfairness of reality – heavy and poignant topics condensed into an hour and a half play. 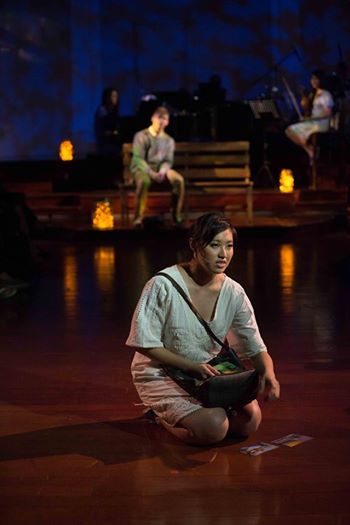 The play follows the story of Wendy (Rachel Tay), a pop star wannabe caught up in her dreams of moving to Los Angeles to further her career. Jake (Linden Furnell) plays the part of a shy, poetry-obsessed childhood friend who rejoins Wendy after years spent away from town, only to find that she’s changed (but his love for her has not).

The inevitable happens when Wendy leaves for Los Angeles against her mother’s wishes, only to be tricked by her dad, who’s the owner of a sleazy nightclub. Later, Jake reappears in her life, this time as the star that she wanted to be.

Before we settle into the front row seats, we are treated immediately to “Some People Have It All”, a feet-tapping opener guaranteed to become an earworm.

Succinct and nicely paced, Firefly In The Light compresses a lifetime of trials and tribulations into a relatively short play. With a straightforward plot and almost 1 dimensional characters, Wendy (Rachel Tay) takes the cake as the play’s most complex and emotive character, amidst the likes of a nameless motherly mother, a nameless scum-of-the-earth father, and numerous nameless adulatory fan-friends.

Rachel Tay easily balances petulance in Wendy’s early ages, and later shows that she has what it takes to evoke a more despondent demeanor as well. 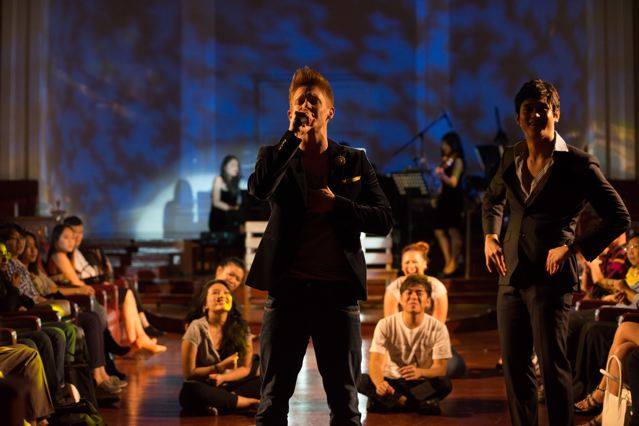 Linden Furnell shines equally bright as Jake too. It won’t be much of a stretch to see the Australian blending in well with the likes of One Direction or 5 Seconds Of Summer when he’s belting out songs and hitting all the right notes with his shy smile.

However, some of the actors’ lines seem garbled and indecipherable, despite having wireless microphones unceremoniously taped to the sides of their faces. This coupled with the less-than-stellar acoustics of the hall and the aforementioned cramped ensemble unfortunately means that the audience got to experience what it’s like to have a dramatically-aged hearing range.

The tunes, written and performed by Shayna herself, are indeed catchy as promised, with some more memorable than others. In particular, “Some People Have It All” and “Firefly In The Light” are up-tempo pieces impossible to avoid jiving to.

And the cast did jive, impressively so considering the limited space available. Firefly In The Light made creative use of the stage, with clever lighting both concealing and showing their minimal props, which range from office chairs to yoga mats. 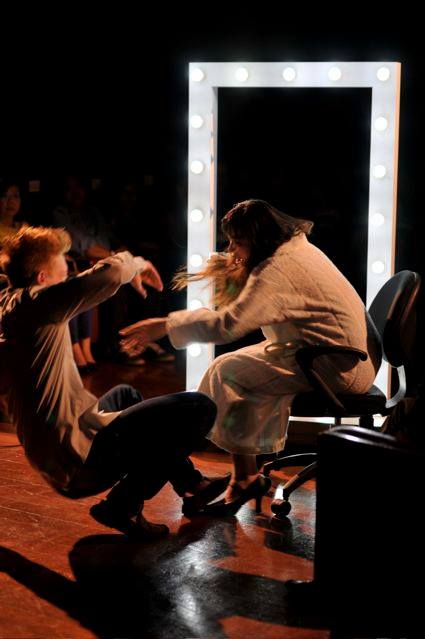 In many ways, drinking in the sights of Firefly In The Light is alike having a cup of homemade lemonade. It’s mostly scintillatingly sweet, but bitingly tart at moments, and the occasional stray pip interrupts an otherwise enjoyable experience. With the limited budget and time available for this indie first-time foray, we certainly can’t have it all, but we’re more than happy with what we’ve got.

Photos Courtesy of Firefly in the Light’s Facebook Page