Shirley Wong: My Lunch’s Cooler Than Yours

A crowd patiently awaits in Kinokuniya at Ngee Ann City, eager to witness Singapore’s top bento artist work her magic live as part of the launch of her new book, Kawaii Bento.

Dressed in a pastel purple kimono, Shirley Wong greets the crowd in fluent Japanese at first then surprising the audience in English: “Of course I’m going to be speaking English or no one can understand me.”

Wong gets to work immediately. Within minutes, she fashions a chick out of Japanese short-grain rice, scrambled eggs and seaweed sheets.

Many know the award-winning local bento champ from her online avatar, Little Miss Bento. It’s no surprise if her culinary creations have appeared on your Instagram’s popular page. After all, 28,000 people are fans of her edible creativity.

It feels just like yesterday when this writer was creating cartoon characters and everyday objects out of Lego bricks. Not to mention the occasional experiment at the dinner table, crafting noses with carrot sticks or old man’s beard with multigrain rice.

“Stop playing with your food and finish it quickly,” her mother would say. 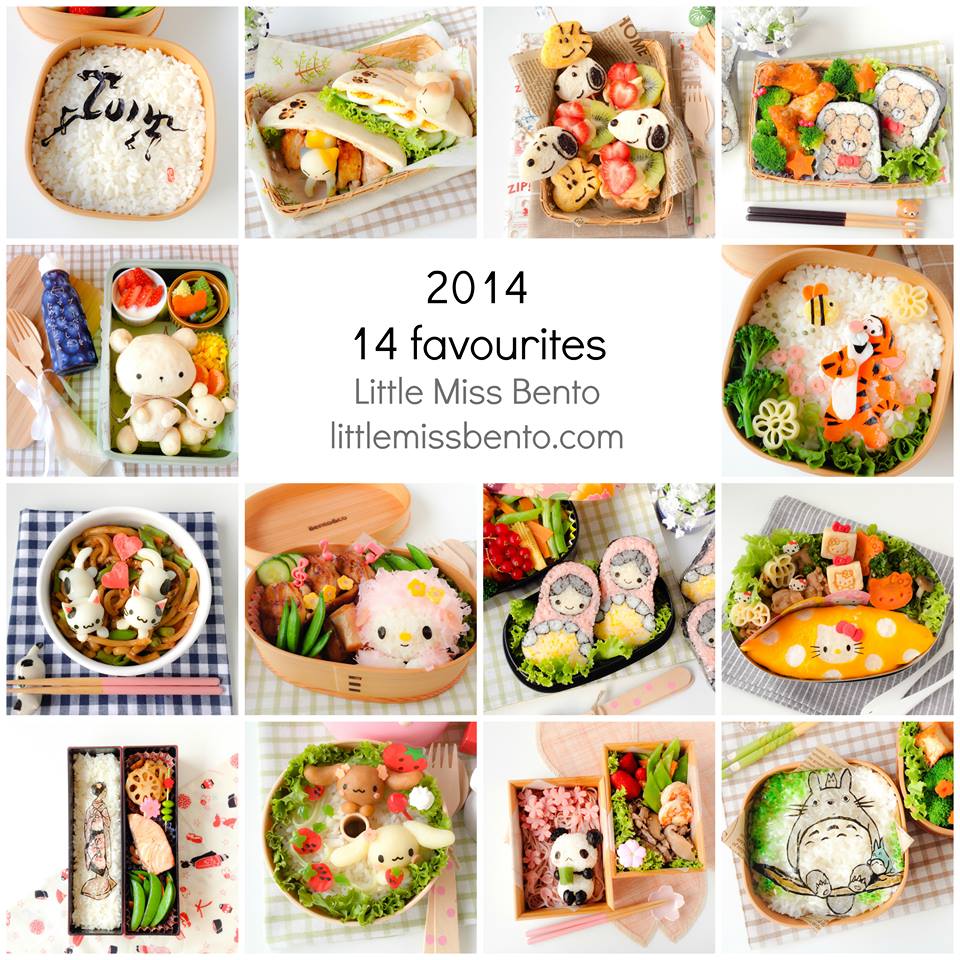 It’s been widely learnt that it’s no good to play with food, but for Wong, food is her playground.

4 years ago, this petite lady was just a cubical rat, preparing lunch for her everyday 9 to 5.

“This all started as a necessity. As I was packing my lunch, I thought why not make something that I like. Then I thought about how the Japanese moms can pack really nice bentos and I was like, ‘Ya, I can make that for myself too!’” she said, her excitement evident. 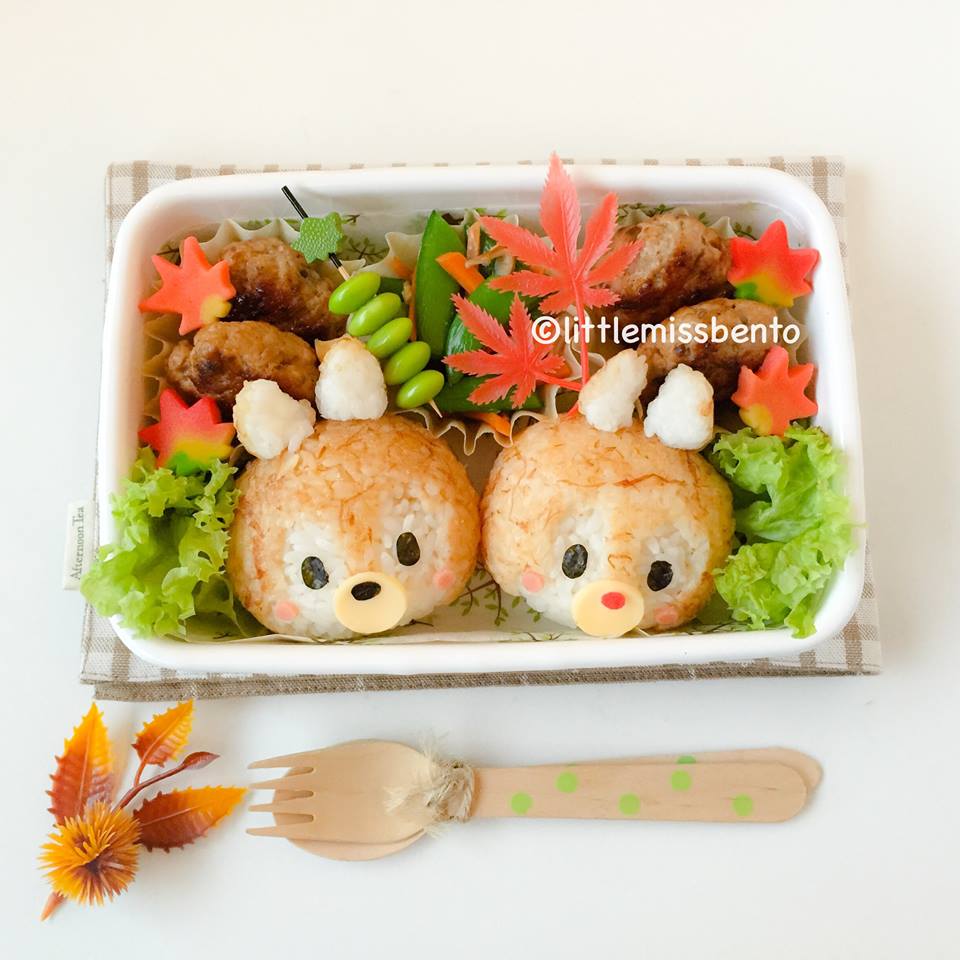 When Wong was starting out, she honed her craft by reading online sources and bento guide books. She made frequent trips to Japan to learn about sushi art, and became the first Singaporean instructor to be certified with the Japan Sushi Instructors’ Association.

After innumerable hours of practice and kitchen disasters, our ‘Little Miss Bento’ stands as the city’s best bento artist.

“When I first started, I would melt my entire weekends [just to practice]. It got really bad [at some points]. I remember cooking a whole tray of eggs and just throwing them out because it didn’t turn out the way I wanted,” recalled Wong.

Cuts and failure were part of the voyage, but she was willing to set sail. She remains seated calm and composed before this writer, yet at times animated when recounting past experiences.

Despite her delicate frame of 1.60m, Wong is a stellar example of unflinching grit and determination. According to her, “the learning curve in anything [we] do is steep”. But the food enthusiast’s dedication has not proved futile, evident from the level of online support garnered. 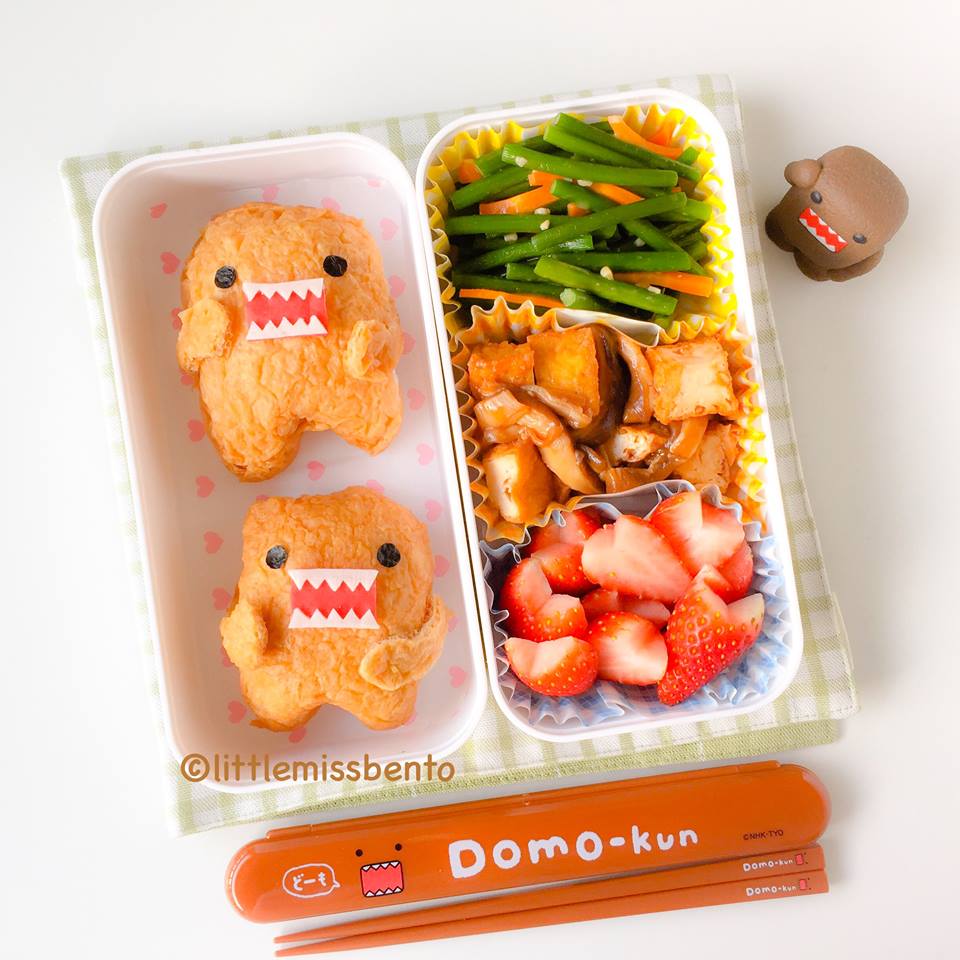 “I’m very thankful that people notice my work. The support does keep you going. There’s certain encouragement from supporters and people who leave really nice comments on your social media,” shared Wong.

3 years into documenting her food art on her  , Instagram and Facebook, this bento-making lover was toying with the idea of producing a book, but “did not know how to take the first step”. Half a year later, she was approached by Times publisher.

And today, Kawaii Bento is available in all major bookstores nationwide and rated bestseller by Kinokuniya Singapore and Cookbooks list, boasting an impressive 38 original designs.

“I thought I’ll never make it through. I kept telling my husband I won’t make it. I won’t survive these few months!” she said with a laugh. “I didn’t want to reuse any designs. The rough sketches of all my works took me around 2 months. The actual shoot happened in August and that was crazy! I had to make 38 bentos over 4 days, because the photographer was booked for that period. I had no sleep for 48 hours. Even after the photographer left, I was making the next batch.”

The Pursuit for Perfection

Despite numerous accolades and a published title beneath her belt, this humble artist never stops learning.

“When I go to Japan, I’m always going for classes. It may not even be related to making bento. It can be like making of cider wood boxes. I think going for different courses trains you to see certain things differently. When you’re exposed to more varied things, it gives you more ideas of what you can do.”

How much does Wong invest into this hobby? For starters, a handcrafted, imported-from-Japan wooden lacquer box bento box can cost up to $300.

“That is very extreme. Don’t do that, unless you’re as serious as me,” she warned with a sheepish giggle before starring into thin air and dreaming of making her next bento set.