5 Wearables Actually Worth Wearing in 2015

The crowd calmed, and in that moment, the bespectacled man, clad in a black turtleneck and blue jeans, introduced the device that would dictate the touchscreen race for years to come: “An iPod, a phone, and an internet communicator!”

There may not be many devices like the iPhone that we can look at as a solid, history-defining gadget – but that doesn’t mean that technology has stopped changing, adapting and re-evaluating itself as we deviate from the era of ever-flattening phones.

In fact, the past few years have become increasingly inundated with wearables: smartwatches to track your heart beat, glasses to transport you into another world, and even smart jewellery. This sudden revival of competition for attention on every nook and cranny of our bodies has begun everywhere from startups like Oculus VR to tech giants like Microsoft.

We‘ve compiled 5 of some of the hottest technology-infused trinkets, looking at what they do and the difference they can make in our lives.

“When you change the way you see the world, you can change the world you see” sounds like marketing spiel or hippie drivel, but don’t be quick to write off Microsoft’s latest offering. Amidst the vague, hyperbolic hand gestures about “the future” and Imagine Dragon’s “I Bet My Life” as the soundtrack, the HoloLens stands as a definite step forward not just in wearables, but technology as well.

Instead of virtual reality, this headset is focused on augmenting reality (AR), using holograms from the headset to create the image of something in reality. In essence, it’s like using AR apps on your phone, except that the phone is transparent and encompasses your range of view.

In their first demos, Microsoft has shown it working in a variety of situations, from playing a Minecraft game to observing the surface data of Mars collected by Curiosity – all pertinent and exciting uses for this technology today. The most important takeaway, however, is its implementation – the HoloLens doesn’t look or feel gimmicky. The experience was compelling enough to see journalists raving in their first-look reviews, with even Ars Technica calling it “flat out magical”.

“A few hours after seeing the Oculus Rift and we’re still raving about it, with a low-latency response to our head movements augmenting the VR at work,” said Engadget in one of its earliest articles covering the Rift.

Long heralded as the poster child of Virtual Reality (VR), Oculus Rift is a headset that aims to make you believe, upon wearing, that you’ve been transported to another location, a different country, or a whole new universe altogether. Crowdfunded for USD$2.4 million (about SGD$3.3 million) and sold to Facebook for USD$2 billion (about SGD$2.7 billion), it’s been demoed at several showcases and has since March last year, sold more than 100,000 developer versions of the product.

While originally conceptualized as a gaming peripheral, it also has thumbs in many pies from simulations to psycho-therapies. But let’s face it: Who wouldn’t want to immerse themselves fully in a game, a la Sword Art Online?

Oculus Rift’s consumer-friendly version is slated to be released this year, with an improved design and updated guts, but those who can’t wait can pick up its Developer Kit 2 for USD$350. 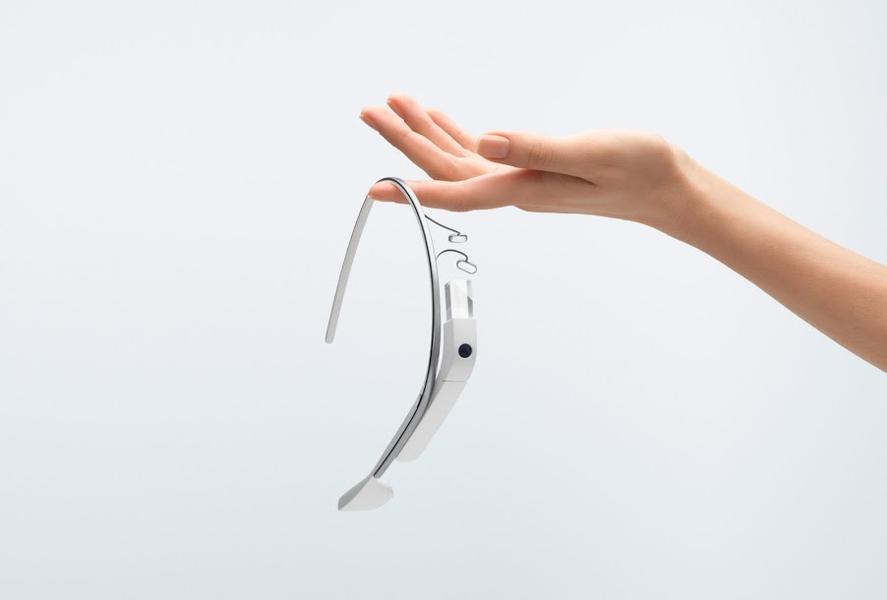 Unfortunately shelved recently until further notice, Google Glass’s Explorer program, which offers the device to consumers, was ill-fated but didn’t completely shut the door on the head-mounted display for good.

Launched to massive fanfare, including a skydive straight into Google IO, the Google Glass resembles a pair of spectacles with a tiny brick of plastic suspended over the upper corner of the right frame. This tiny brick is used to display any information relevant to the apps you have installed, which includes news or facial recognition.

The retention of personal data resulted in widespread disapproval of the device, with concerns of safety and privacy when anyone wearing Glass is essentially pointing a camera at your face during any conversation.

The device wasn’t known for its affordability however. At USD$1,500 (SGD$2,050) a piece, you’re looking at a lot of disposable income. It’s still open however to the industry to purchase – just not consumers at the moment.

Apple, too, isn’t one to slouch in this space, recently unveiling the Apple Watch, a moniker that’s often substituted for “iWatch” and is a – you guessed it – smartwatch meant to be a companion to your iDevices. It features an interface both operated by touch and the crown at its side. This crown’s use varies depending on the context (or rather, the interface) used, from increasing or decreasing the size of the main app screen, to scrolling through dates. 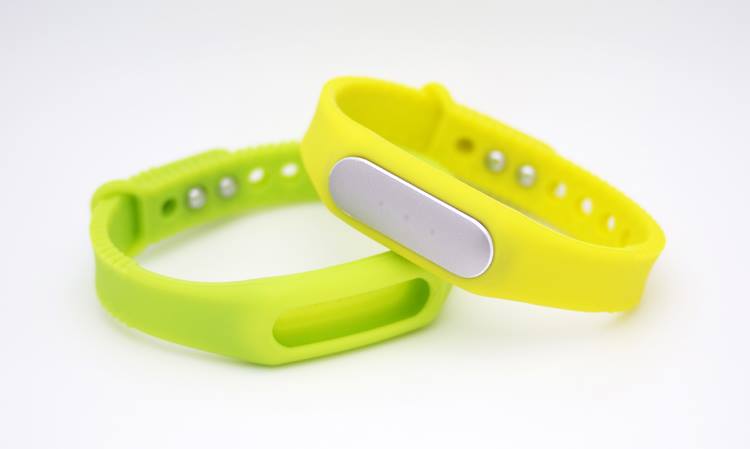 You judge. This simple band doesn’t do half the things the Apple Watch can do, but it’s definitely shooting above what it can for 4% of that price. HardWareZone even calls it “the best SGD$19.99 you will ever spend”. This simple monitor blows the competition out of the water in terms of sheer value alone, being an activity tracker that takes note of your steps and sleeping patterns.

The sleek oblong sensor comes detachable from the strap to mix and match colors with your outfit. With the purported 30-day battery life, it’s going to stay on your wrist for a while.

And then…there’s the 3DHead

With any industry, there are bound to be as many hits as misses, hence the 3DHead became a laughing stock since its debut at the Consumer Electronics Show (CES) 2015. It’s a glorified tablet stuck onto a massive helmet, deemed by its creators as the “Oculus-killer”. Wearing this product will make you look like you’ve a massive blimp stuck to your face.

In addition, imagine a tablet affixed to a hunk of plastic pivoting off your neck ­– oculus killer or human killer?