Let’s take it beyond the outpouring of grief for Mr Lee Kuan Yew, and the knee-jerk reaction to Infamous Amos

We’ve stood in the rain to salute Mr Lee Kuan Yew’s cortege, heard the heart-warming eulogies at the State Funeral, recited the national pledge and sang the national anthem; the last of which unexpectedly brought a tear to our eyes.

During the week of national mourning, we’ve read many tributes and reflected on where we are as a country as a result of the great man’s lifework. In the midst of patriotism, one video stood out. Titled “Lee Kuan Yew is Finally Dead!!”, Singaporean YouTuber Amos Yee, 16, garnered the attention (and wrath) of the fellow citizens, young and old alike, by voicing out his discontent about Mr Lee’s legacy and making disparaging remarks about Christianity.

Multiple police reports, including at least one by a teenager, were lodged

. Amos has since been slapped with three charges for creating a YouTube video that “contained remarks against Christianity, with the deliberate intention of wounding the religious feelings of Christians in general” and “contained remarks about Mr Lee Kuan Yew which was intended to be heard and seen by persons likely to be distressed” by the video. 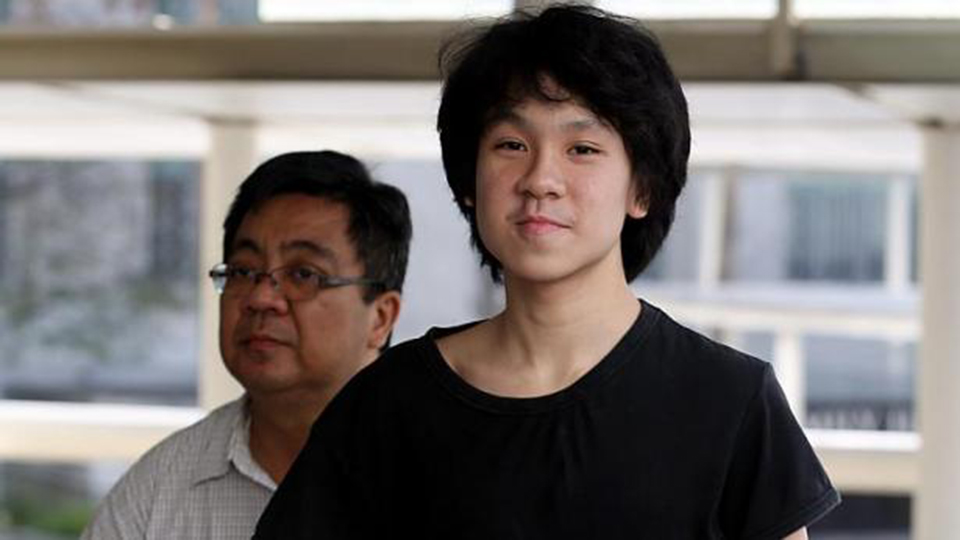 (Photo courtesy of The Straits Times)

He is now out on a $20,000 bail and the video has since been removed from his YouTube channel. Interestingly, this fiasco seems to have stirred something within our Singaporean youths, often described as an apathetic generation that has taken Singapore’s success for granted.

Why did so many rise to defend LKY, a man whom most of us have never met or given much thought to before his death, when we never really cared about Singapore’s politics before?

Politics: Do we care? 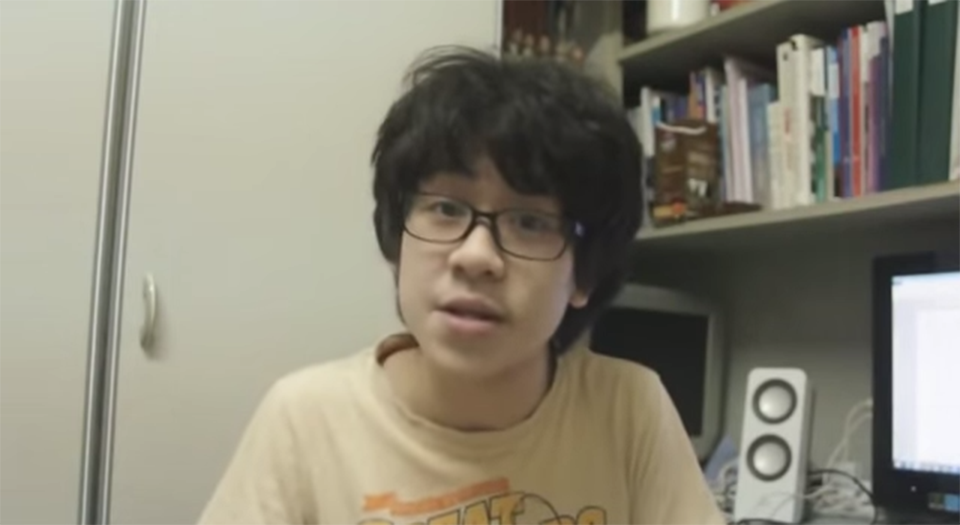 conducted by The UrbanWire, 100 people aged 17 to 21 were posed this question: On a scale of 1 to 10, how important is it that our generation should know about politics?

99 percent of those surveyed rated it at least 6 out of 10. Over 1 in 5 respondents felt it was of immense importance, giving it a maximum 10. However, while most acknowledge its importance, almost three quarters admitted in a separate question that they have insufficient knowledge about Singapore’s politics, rating themselves below 5.

As the next generation of Singaporeans, we are responsible for what this country will eventually become. Upon reaching the legal voting age of 21, we will be given the opportunity to choose our leaders for the nation in future elections.

“The voting age of 21 means that many voters would have finished National Service or even have some working experience,” said former Minister for Law, S. Jayakumar, to The Straits Times in 2008. “They would then be in a better position to assess the quality of the candidates and to make considered judgments about the national issues at stake in the political debate.”

Turning 21 is not that far off for many of us. Surely, we should have an interest in what goes on in our political scene?

In The New Paper Young Voters Survey in 2011, 44% of young Singaporeans aged 21 to 25 said they would not bother to vote during the General Elections if they weren’t mandatory. Could this point to a danger that Singaporeans may, to put it colloquially, “anyhow vote” (or vote without applying critical thinking) simply because they have to.

Why are most young Singaporeans not interested in politics? “I know that we need to learn about these things but have never personally felt the need to find out about them on my own,” admits Vanessa Lee, 19, student at a private institution. “I’ve never been curious about local politics and I think it’s because the eagerness or initiative to be aware of them were never ingrained in us while growing up.”

Polytechnic student Ronice Li, 19, hazards another guess: “Youngsters are being bombarded with so much media coverage, that politics no longer becomes the most integral as there are more ‘interesting’ things to keep up to date with. Like, Zayn Malik leaving One Direction. Thus, they filter (politics) out.”

From Apathy to Appreciation and Discussion

Before March 23, many young Singaporeans gave little indication that they had any interest in politics. However, the passing of Singapore’s most prominent political figure on that day granted an unexpected boon: His death had galvanised the youth’s gratitude for everything Singapore offered us.

Many clogged up social media with messages of thanks, condolences, and appreciation of how lucky we are. And so, when an obnoxious teenage boy posts a video undermining Mr Lee’s contribution to the country, we huddle up and give him a verbal rollicking (in the form of YouTube comments).

Some responses towards Amos by the Singaporean online community have been more emotional than rational, with some questioning his position to comment about a nation’s politics. We disagree that anyone should be told they cannot have an opinion just because of their age or that they are lucky they did not live through the hard times. It is Amos’ right to have his opinion, as much as it is ours to disagree with him.

However, there is a thin line between freedom of speech and abusing that freedom. As polytechnic student Tan Guan Hao, 19, points out, “It’s unnecessary to use insensitive and inflammatory words to convey an opinion.”

As much as Amos was uncouth and disrespectful in his video, let us try to see beyond the insults. Of course, we don’t condone his actions but he did raise points for discussion and demonstrated the non-conformity that helps create perspective. We should not let our judgment of the person cloud the benefits that honest, responsible discussion can bring.

Polytechnic student Gabriel Yip, 21, stands by this notion. “The comments were made by a 16 year-old ranting… (But) I believe we can still bring up our complaints and issues to the government in a more refined manner.”

We all care about Singapore, even Amos Yee does. In order for us to engage in an objective and constructive discussion about the future

of our country, we first have to know what we are talking about. It is not possible to make wise decisions if one is not informed or misinformed.

For example, some of the statistics that Amos quoted in his video, such as the false claim that Singaporeans pay the highest tax

in the world, are hardly credible. They came from Roy Ngerng’s blog, who has since been found guilty of defaming Prime Minister Lee Hsien Loong.

Similarly, rebuttals must be sound. We were surprised by the many misinformed arguments blasted by netizens. For example, some young Singaporeans had the notion that Mr Lee Kuan Yew had somehow saved Singapore from the Japanese (this made us chuckle). It’s admirable to defend what you care about but it is embarrassing to defend with the wrong information.

In PM Lee’s eulogy about his father, he said: “His biggest worry was that younger Singaporeans would lose the instinct for what made Singapore tick. This was why he continued writing books

into his 90s… So that a new generation of Singaporeans could learn from his experience, and understand what their security, prosperity, and future

(Photo courtesy of The Straits Times)

Although the man who transformed our country is no longer around, the fruits of his labor still surround us all. Let’s start taking at least a bit more of an interest in politics and current affairs. It’s the least we can do as beneficiaries of Mr Lee’s tremendous efforts.

Now that we have found our drive, let’s find our fuel.