Bigbang: Till Conscription Do Them Part

After performing together for 10 years, members of the wildly popular K-pop group may soon part ways for military service.

After performing together for 10 years, members of the wildly popular K-pop group may soon part ways for military service.

The 5 charmers that make up BigBang today are the same rookies in the band’s debut lineup a decade ago.

This is a rare feat in the Korean pop industry. Many pop groups see frequent changes in their lineup. Even prominent names including DBSK, SS501 and Super Junior have been rejigged or split up altogether.

But after sticking together through thick and thin for 10 years, BigBang may lose its oldest member and rapper T.O.P to South Korea’s compulsory 2-year military service soon. The band’s management agency YG Entertainment confirmed that T.O.P has taken a recruitment test at the Seoul Metropolitan Police Agency headquarters.

If the 28-year-old passes the test, he is likely to start serving his military duty early next year, according to a Yonhap News Report. His teammates G-Dragon, Taeyang, Seungri and Daesung may soon follow suit too to minimize disruption to the group’s soaring career. 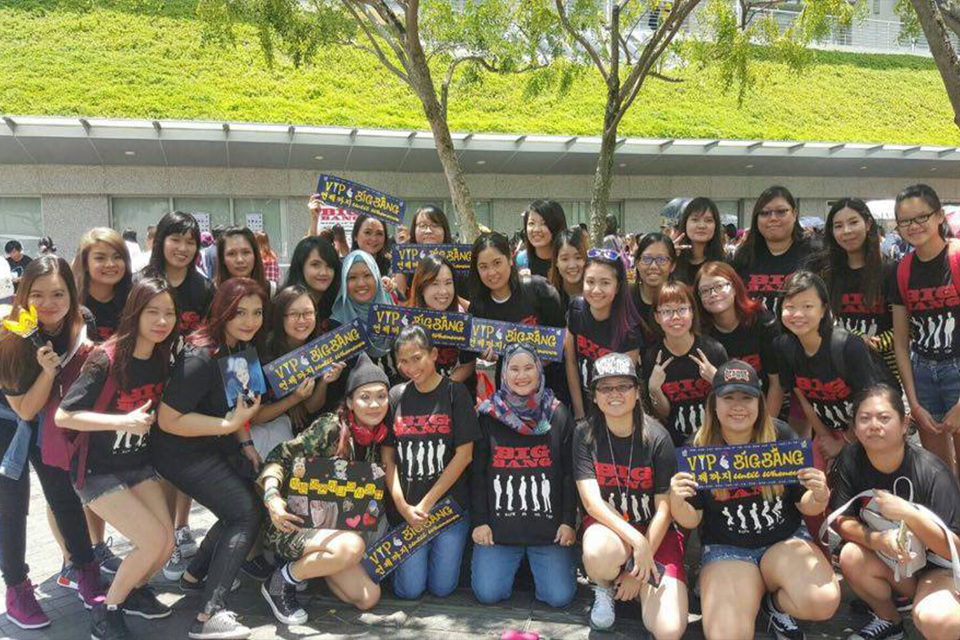 Known for a string of mega hits including “Fantastic Baby” and “Bad Boy”, BigBang has amassed a massive following of V.I.P.s (the collective name for their fans), outnumbering even the likes of Selena Gomez’s Selenators and Britney Spears’ Army.

Many V.I.P.s like the quintet not only for their music and style, but also their camaraderie. “BigBang’s friendship is something that I admire. They’re so close that it’s almost like they’re brothers,” said Michelle Ng, 17, who caught BigBang (minus T.O.P) in the flesh at the recent Made [V.I.P] Tour in Singapore. “The chemistry and bond they share, I believe, makes them great role models.”

BigBang has embarked on a whirlwind global tour since early this year in celebration of its 10-year anniversary. Candid moments during the tour were captured in a recent documentary on the group, Big Bang Made. Their closeness and comradeship are evident. 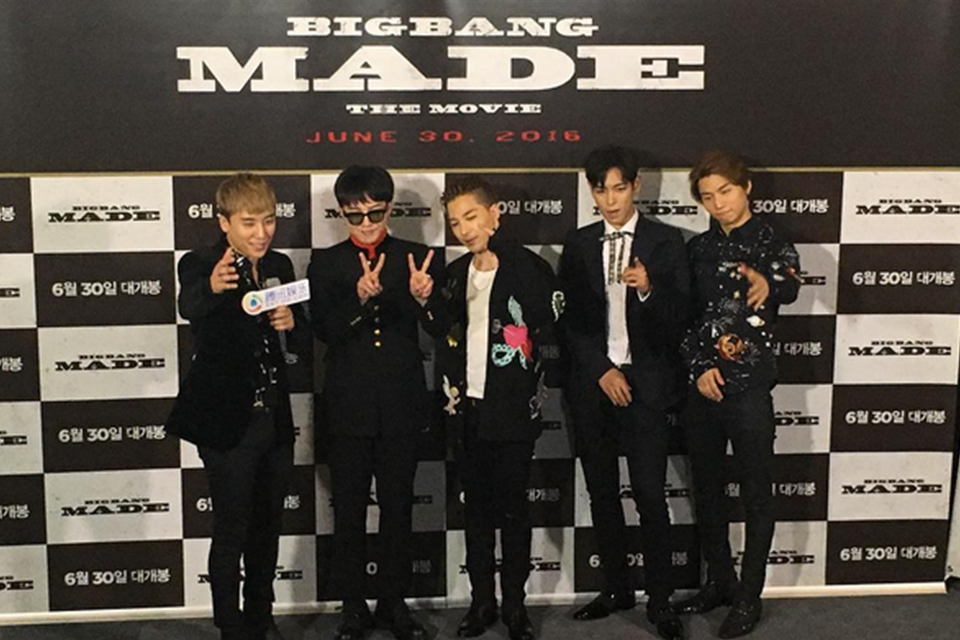 “I want it to be 5 people for a lifetime,” Seungri, the youngest member of BigBang, declared on Me2Day, a South Korean micro-blogging site.

That’s certainly at the top of the wish list for many V.I.Ps around the world. Here’s what their fans in Singapore have to say:

“BigBang, no matter what happens down the road, always remember we are at your back! Thank you for giving me great music for the past decade… Keep going! I hope to see you again soon! – May Tan Jia Hui, 26

“BigBang makes my life different…listening to their music helps me move forward as I can see their ‘never give up’ spirit. I want to thank them for the hard work they put in for all their fans around the world.” – Noelle Tan Jia Yi, 21

“BigBang is the first Korean group that I love to listen to all day. I’m addicted to their music.” – Seri Nadhirah Binte Nasir, 19 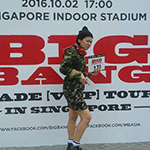 “They have inspired me to stay persistent and strong. Even though they have gone through lots of ups & downs, they still stay strong and continue getting stronger after every setback.” – Agnes Yee, 28