3 young Singaporeans recall their first visit to the park and its iconic 10 Courts of Hell.

For a better viewing experience, visit our Exposure.

3 young Singaporeans recall their first visit to the park and its iconic 10 Courts of Hell. 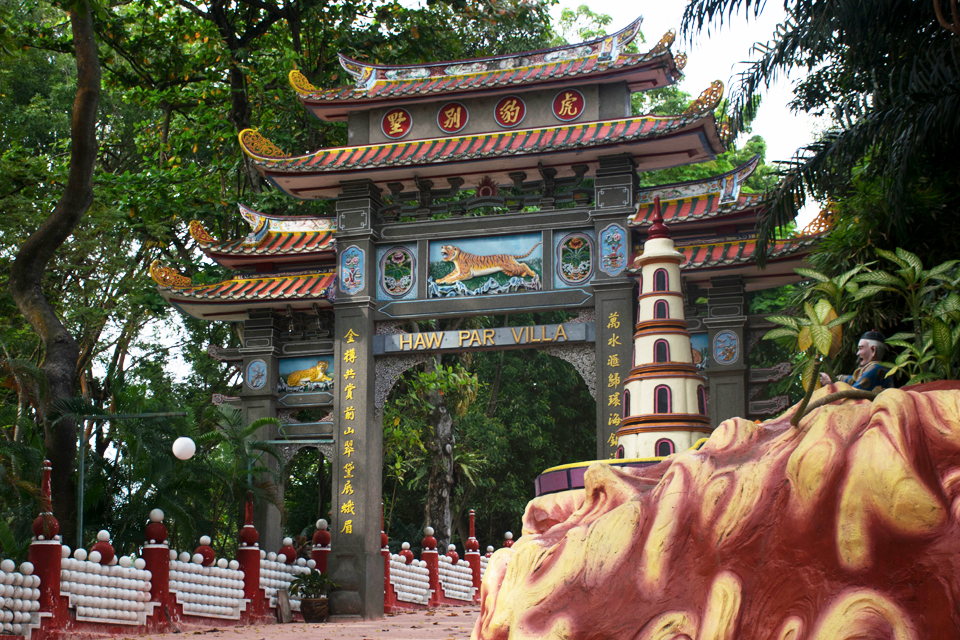 Most famous for its “10 Courts of Hell”, where gruesome punishments in the “afterworld” come to life, Haw Par Villa is the place that calls up haunting memories for many Singaporeans. 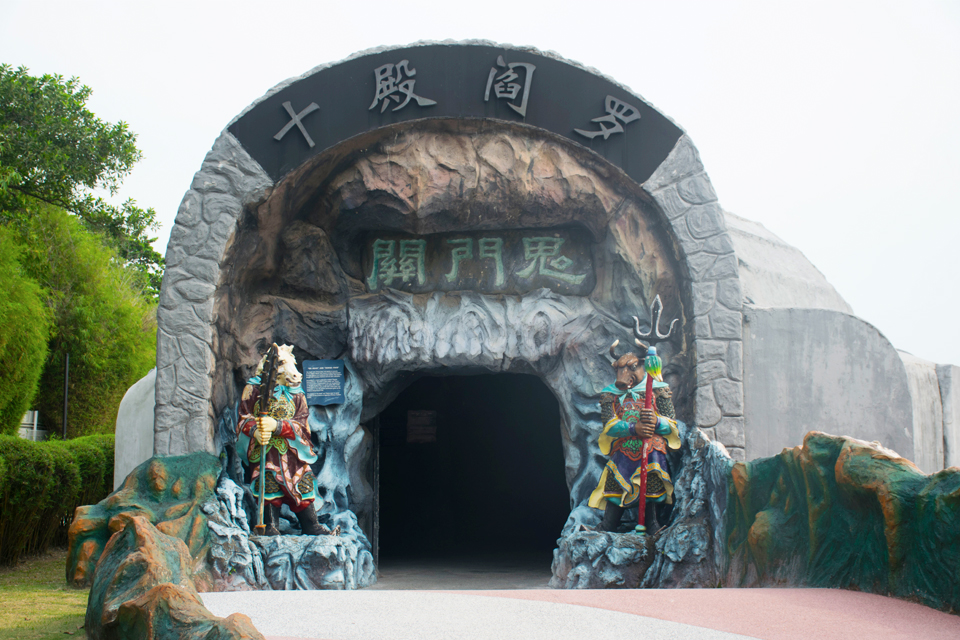 Replete with statues and dioramas inspired by Chinese folklore, this is where generations of Singapore children first learn about the consequences of misconduct, such as having one’s tongue cut off for gossiping about others, or heart removed for disobeying the elders. Their parents sometimes add to the terror with their own running commentaries – never mind if they believe in the depictions or not.

First built in 1937, the iconic park at Pasir Panjang is turning 80 this year. It started as a family garden, built by the late Tiger Balm founder Aw Boon Haw for his brother Aw Boon Par. The tiger mascot used on the medicated ointment’s packaging can be seen emblazoned on the archway at the entrance of the park. 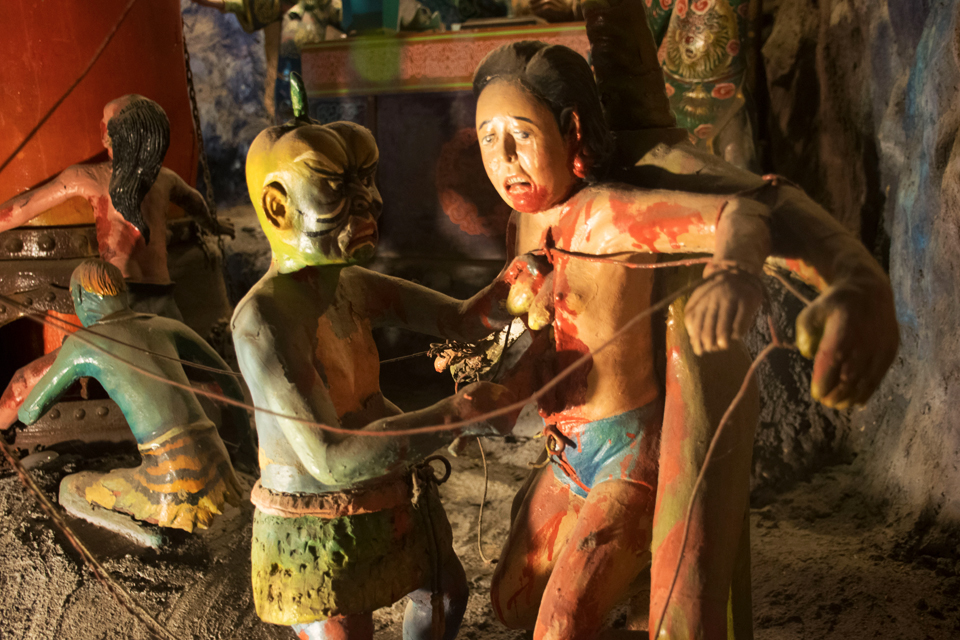 Haw Par Villa was acquired by the Singapore Tourism Board in 1980s. In 2015, the agency appointed tour operator Journeys to refurbish the park and jazz it up with new dining outlets and gift shops. The work is expected to be completed by April this year.

As the park turns 80, The UrbanWire caught up with 3 young Singaporeans to find out their memories of the 10 Courts of Hell. 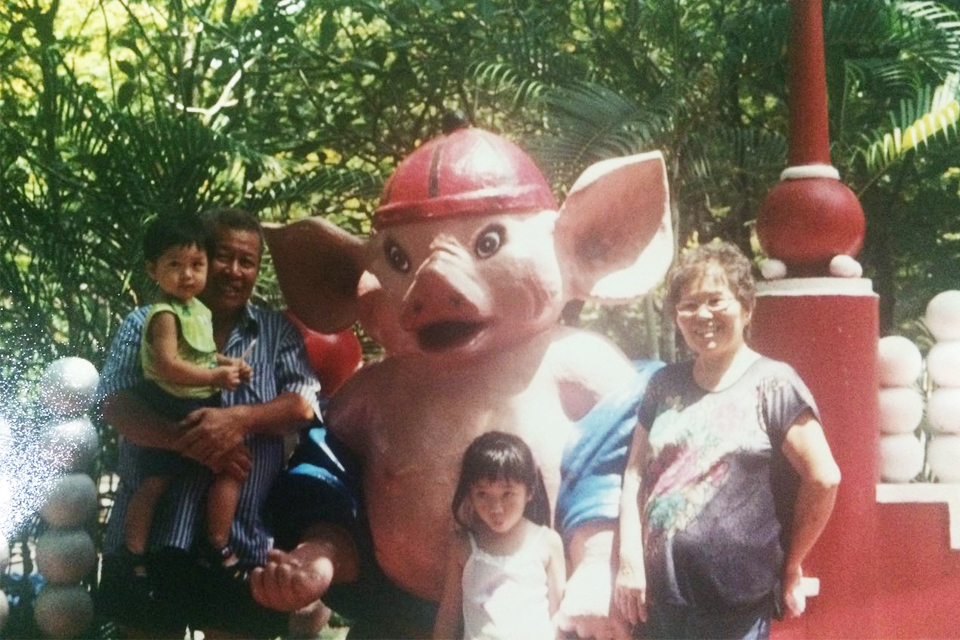 For Stacey Hong (above), an 18-year-old polytechnic student, her first visit to Haw Par Villa took place when she was 6. She was there with her grandparents, her younger brother (above) and a younger cousin.

The sight of the oriental statues spooked her, but her cousin was the first to cry.

“My cousin, who’s four years younger than me, started crying at the entrance because he was really scared of the gate,” she said.

She, too, had a hard time suppressing her fear while in the dim cavern-like 10 Courts of Hell.

“I remembered freaking out cause the statues and everything scared the hell out of me. I think I got nightmares after I went home.”

She shuddered at the faint memory before continuing with a laugh. “But I don’t really care about [the punishments] anymore.” 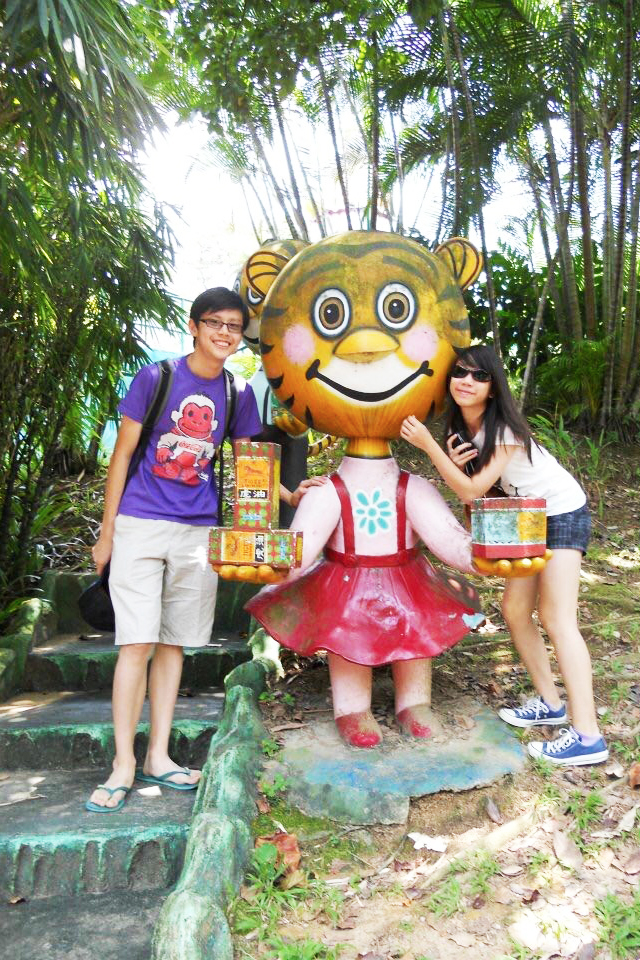 For Gerald Tan (above), 20, who first went to the park at 14 years old with a group of friends, the experience was much less intimidating. The same, however, couldn’t be said of his companions.

“My friend made a conscious effort to finish her food and not waste it in fear of her tongue being chopped off in hell, said Gerald. “But of course, this lasted only a week.” 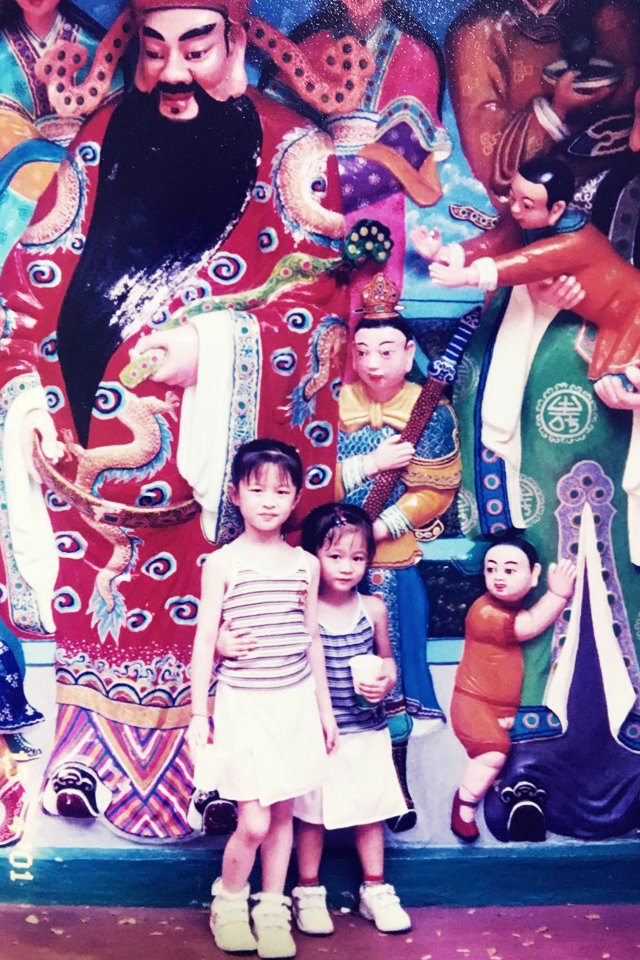 For Valerie Loo (above), her childhood visit to Haw Par Villa was no different from others. She said her mother had told her how she was puzzled by her indifference to the gory depictions.

“I think it might be due to the fact that I was too young to understand what was going on,” the 20-year-old said. “Children do cry easily at things but sometimes their brain just doesn’t process that it’s scary.”

That’s perhaps why little Valerie had kept a straight face in “hell”. 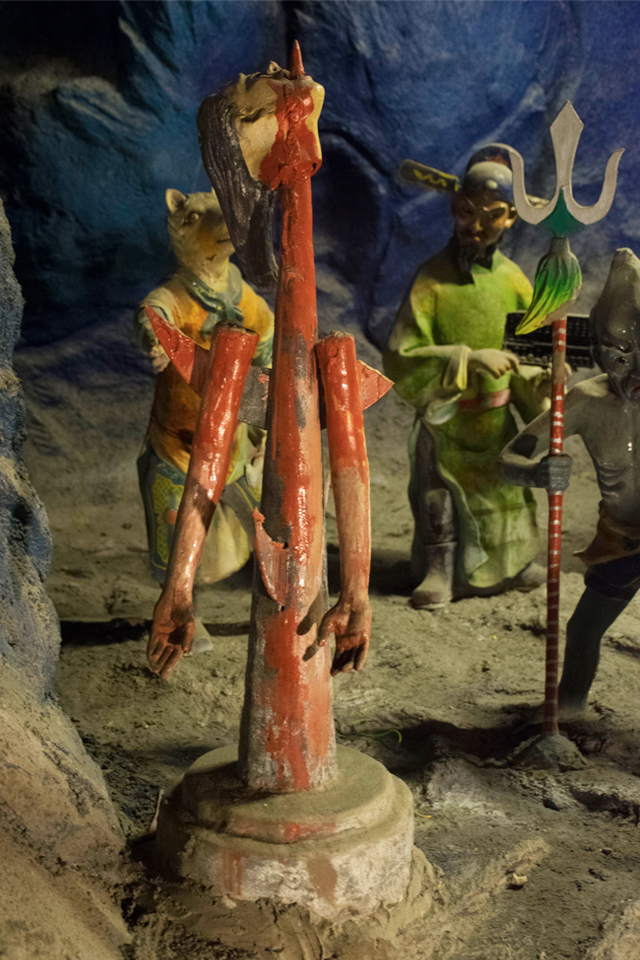 She added that she would like to take her own children to Haw Par Villa. “It’ll be nice to teach them about these kinds of old Asian stories. It’s a good place for them to know about their roots instead of just drowning in the usual popular American culture.

“But I won’t scare them with the stories about hell,” she said. “Now that I look at [the statues] properly, they’re really quite scary.”

Do you remember your own childhood visits?