When an online deal looks too good to be true, it probably is.

Standing outside Seoul Sports Complex in South Korea, 20-year-old Jae Lam sighed in exasperation as she waited anxiously for her ticket to catch her favorite Korean boy band, Super Junior’s concert. She had ordered and paid almost $500 for 2 tickets over the Internet, and was supposed to collect them from the seller right outside the concert venue.

But hours went by and the seller was still nowhere in sight. Even after the concert opened to fanatic screams and thundering applause, the seller remained uncontactable.

Then, it dawned on Jae that she had been scammed.

She recounted: “I’ve never felt so lost in my life before. I can still clearly remember how frustrated I was and how much I regretted buying the ticket so much but I couldn’t do anything about it.”

Jae is one of many online shoppers who have fallen prey to scams lately. According to the Singapore Police Force (SPF), a total of 1,145 cases of cheating involving e-commerce were reported in the first half of 2016 – an increase of 13.4 per cent compared with the same period in 2015. Approximately 70 per cent of all reports were made by victims who used online community marketplaces such as Carousell, Gumtree and Facebook for their online transactions. 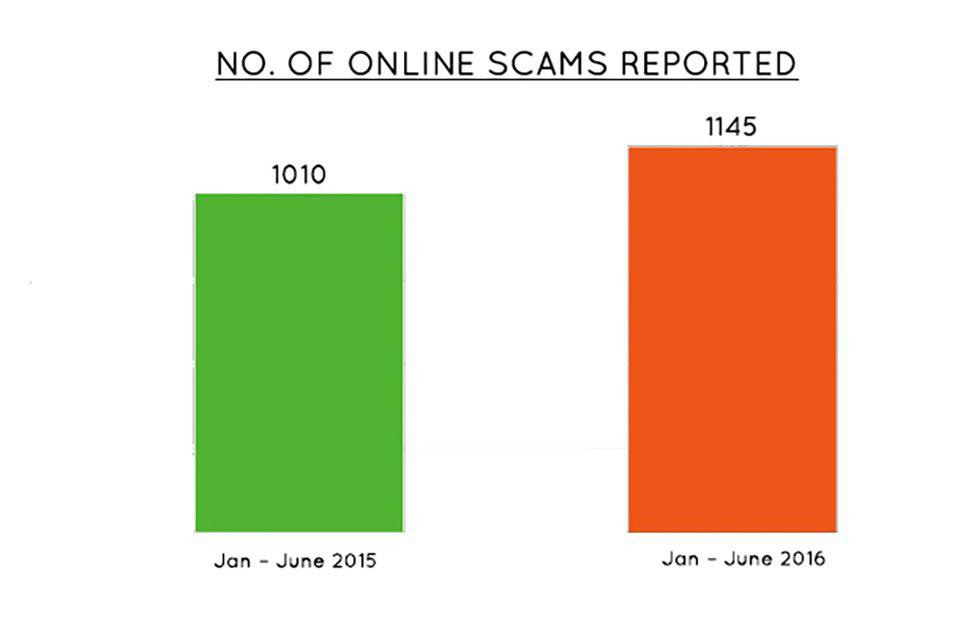 In March 2017, a website launched by the police and the National Crime Prevention Council (NCPC) as part of an anti-scam public education campaign, scamalert.sg, also reported “Online Purchase Scam” as the most common type of scam in Singapore. 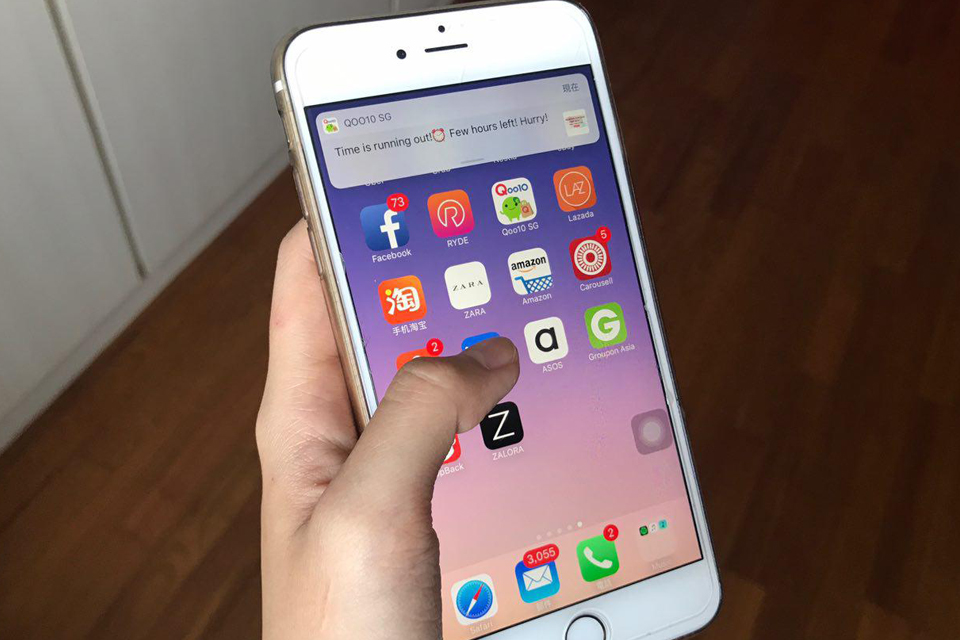 According to the NCPC, online scam is the most common type of scam in Singapore. Photo by: Valynn Loo

Despite these risks and dangers, shoppers remain undeterred with many increasingly turning to online shopping for their daily needs. According to an infographic by GO-GLOBE Web Design, it’s expected that the estimated user penetration rate of e-commerce in Singapore will grow from 57.3 per cent in 2015 to 74.2 per cent in 2020.

Goh Li Ying, 19, is an avid fan of online shopping. With countless e-commerce applications installed on her mobile phone, online shopping has become a part of her daily life.

She said: “I am aware of the existence of online scams, but I will still do it (online shopping) for convenience. I have never been scammed before, so maybe that’s why I don’t really worry about being cheated when I shop online.”

To many like Li Ying, online shopping while unsafe compared to physical transactions is worth the gamble as the convenience and affordability it provides outweighs the possible risks involved.

To reduce the risks involved in e-commerce and ensure a safe online shopping experience, it’s important to learn to discern scam shopping sites from legitimate sites and be responsible shoppers online. 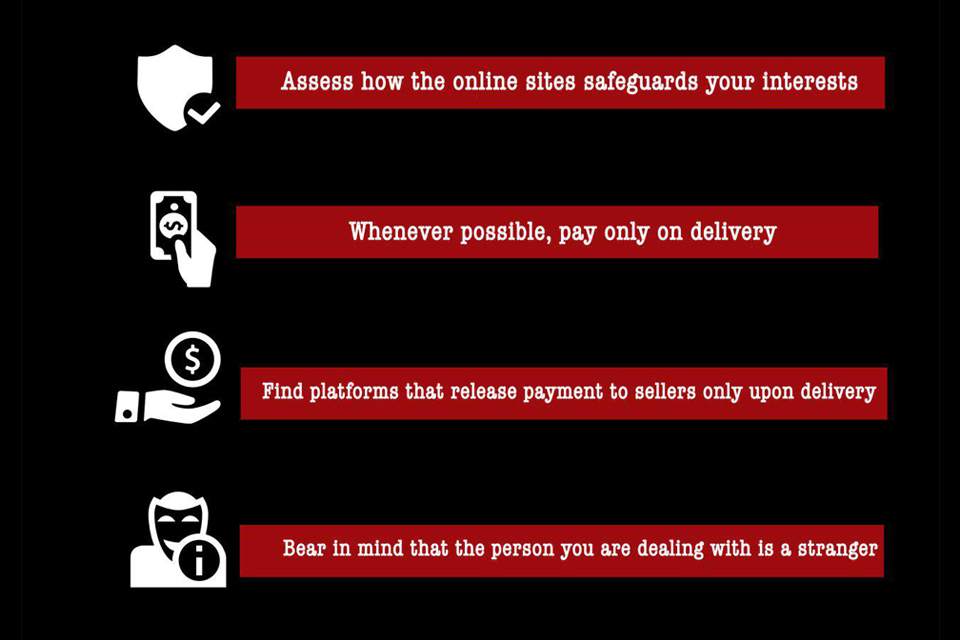 Having learnt a lesson from the unfortunate experience, Jae said: “I have learnt to be extra careful when shopping online as I constantly remind myself to make informed and safe purchase decisions.”