Charmaine Leung chronicles her childhood living in the red-light district.

Ms Charmaine Leung, 44, saw very little of her mother when she was a child. On most days, she’s with her mother for just an hour a day.

Too young then to understand what was going on, she said: “As a child growing up, I probably didn’t know I was growing up in the red-light district until later. I only knew when I was young that my mum wasn’t always available. I was not living with my mum in the same house, I was living in the next-door shop house at 15A Keong Saik Road with a nanny.”

Her mother lived at 17A Keong Saik Road, where she ran a brothel. 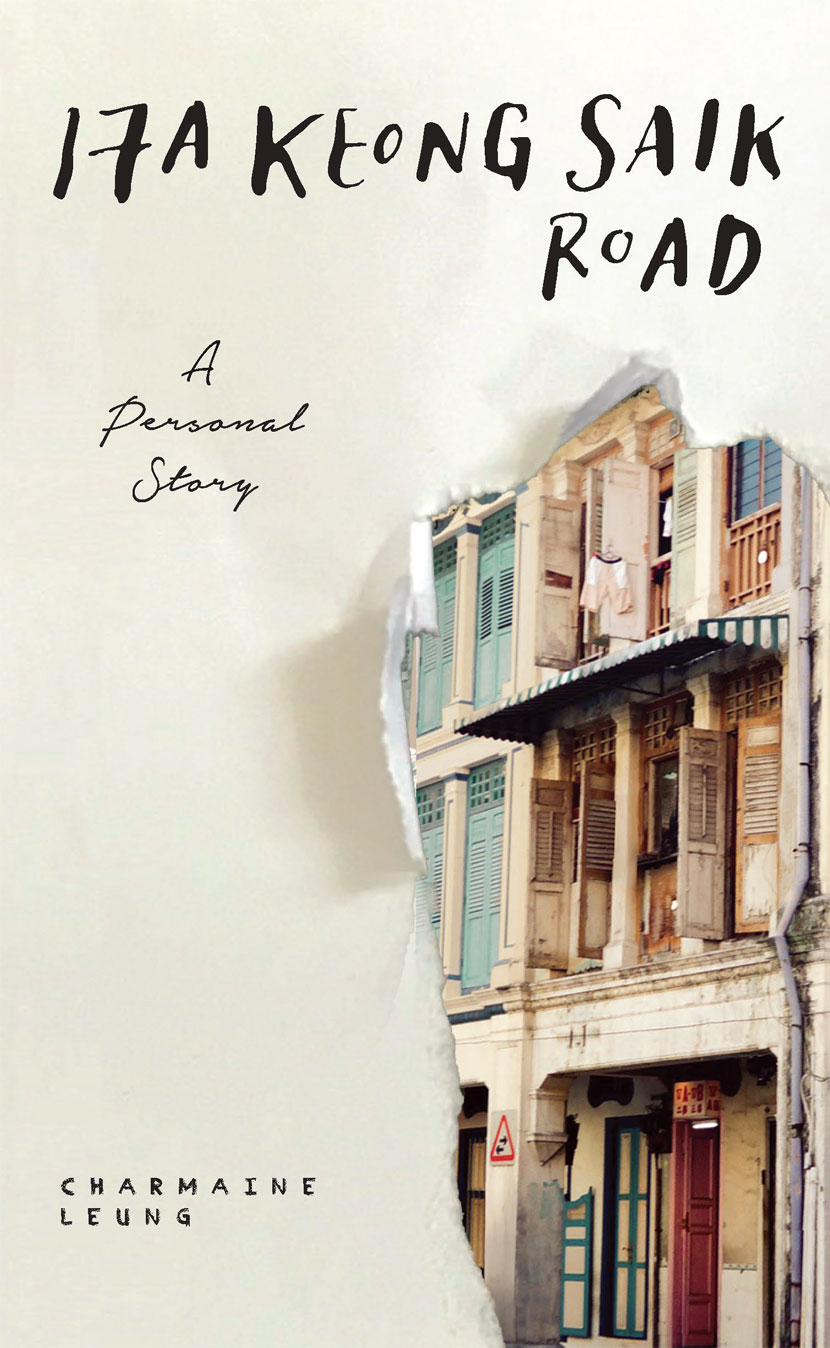 Titled after the address of her mother’s brothel, Ms Leung wrote a book on her experiences in the gai dau (chicken stable in Cantonese) in an attempt to come to terms with her identity as “the Madame’s little daughter”.

She said: “I felt my whole childhood and adolescence was shrouded in shame.” She recalled the first time she felt ashamed of her upbringing was the night before she started Primary 1; her mother warned her not to tell anyone in school where she lived.

Inquisitive, she tried asking more questions and broaching the subject, only to realize there was a huge stigma against the profession and that none of the women were willing to speak about it.

“No one really came to work in the brothel district willingly. Even though they made the decision to come here and they chose it, it was because of something they needed to do…A lot of them could be because they need to take care of people that need them,” said Ms Leung of the women working there. “This was probably at that point, what was available for them to choose.”

As she grew older and became more aware of her environment, the brothel became a bigger source of discomfort and shame for her. Loitering men on the streets would catcall as she walked past and some even touched her head.

When she was 11, her mother ceased operating the business and they moved away. However, Ms Leung’s feelings of shame persisted and she grew bitter over the years. 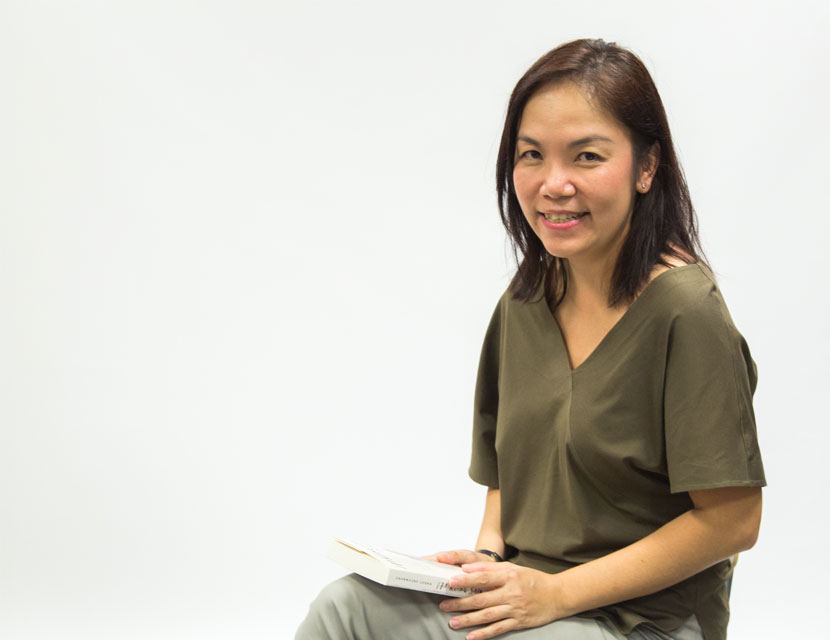 Ms Charmaine Leung felt that the story will die with her if she didn’t talk about it. Photo by: Klix Photography

In a bid to escape her past, Ms Leung jumped at the first chance she got to leave Singapore and went to Hong Kong, where her father lived at. It was 15 years later that she returned to Singapore.

Writing the book has since helped her accept her past and mend her relationship with her mother. Hoping that it will too help her mother heal, Ms Leung has been reading the book page by page in Cantonese to her mother every week.

She hopes to one day translate the whole book into Chinese and Cantonese and share the story with more people. She said: “(It’s a story about) the universality of love, how they do what they can at that very difficult time to really give their best. It is with that love that they are so resilient, that they are able to take those difficulties and go forward.”