The multi-talented teen shows she has what it takes to follow in the footsteps of her celebrity mum Chen Xiuhuan. 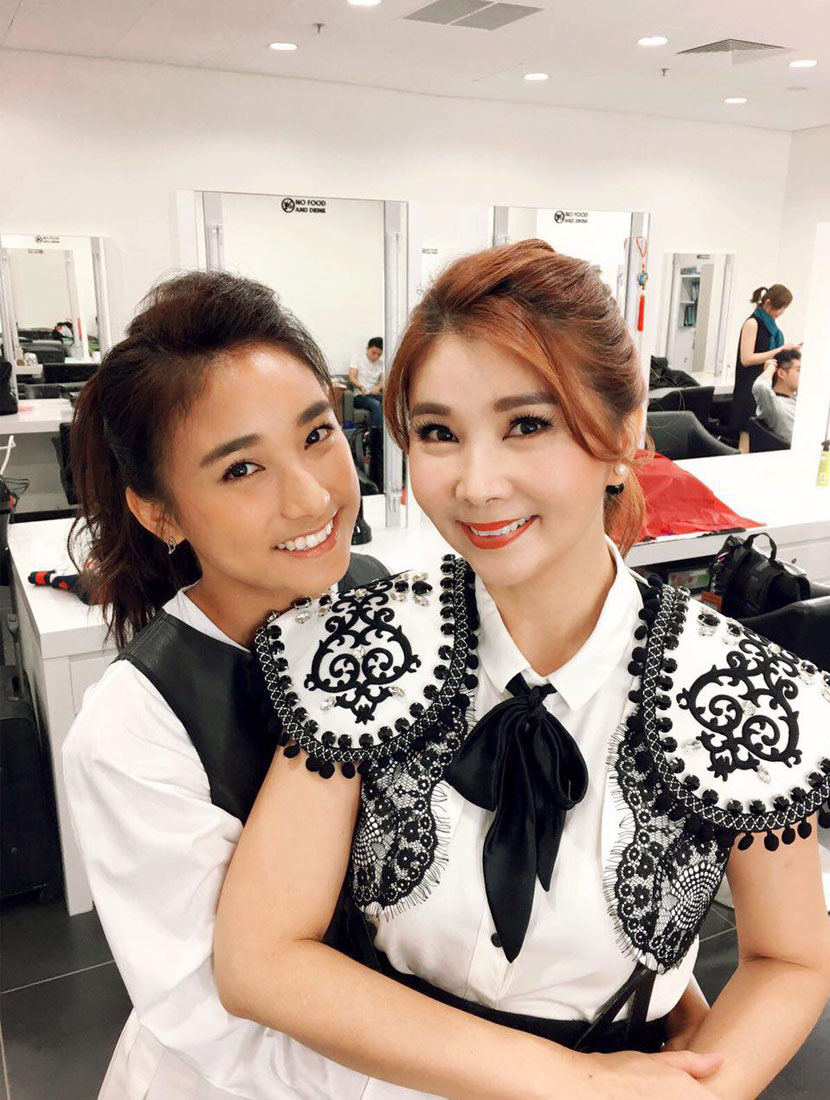 Despite her young age, the photogenic Raffles Institution student already has a wealth of performing experiences – first as a classically-trained violinist and now as a TV starlet. 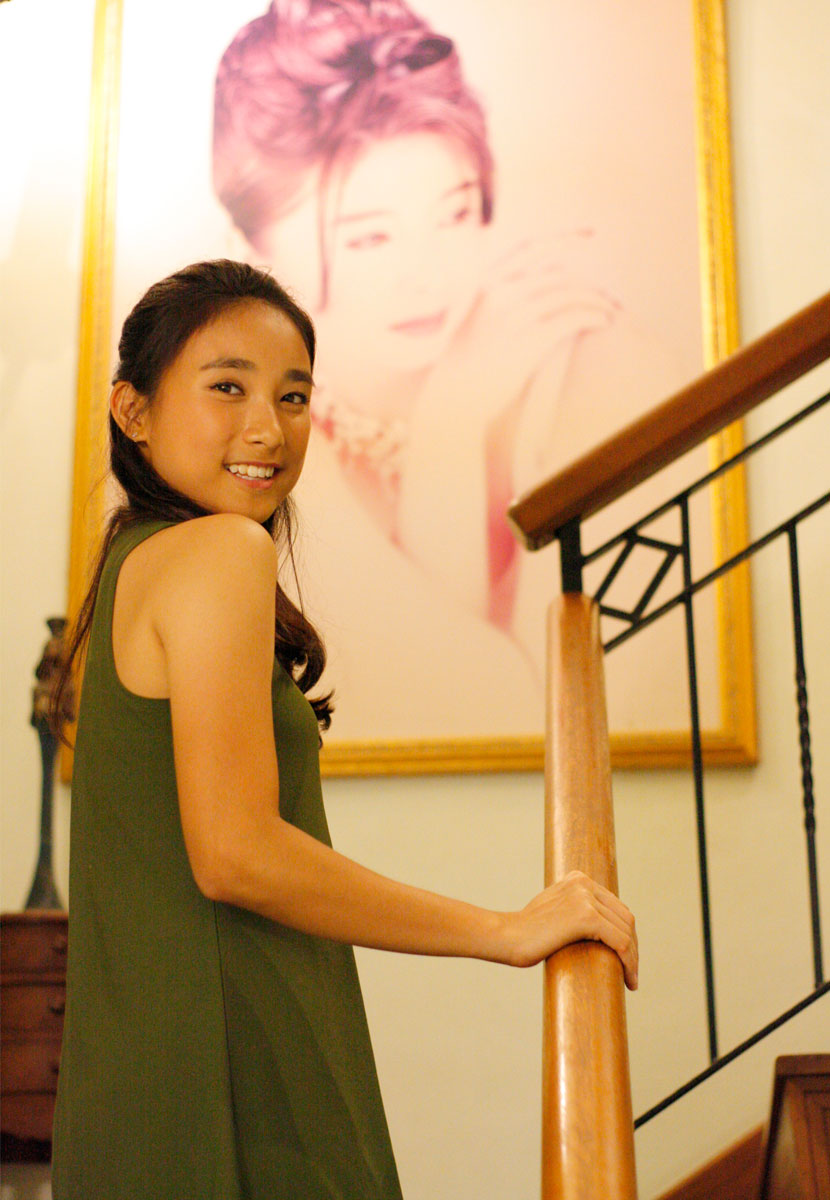 Shalynn is part of a host of celebrity children who are slated to appear in While We Are Young, a Channel 8 drama which will be on air in late October. The other budding actors include Calvert Tay (son of Zheng Ge Ping and Hong Hui Fang), Chen Yi Xin (daughter of Edmund Chen and Xiang Yun), Chantalle Ng (daughter of Lin Meijiao) and Marcus Guo (son of Guo Liang). 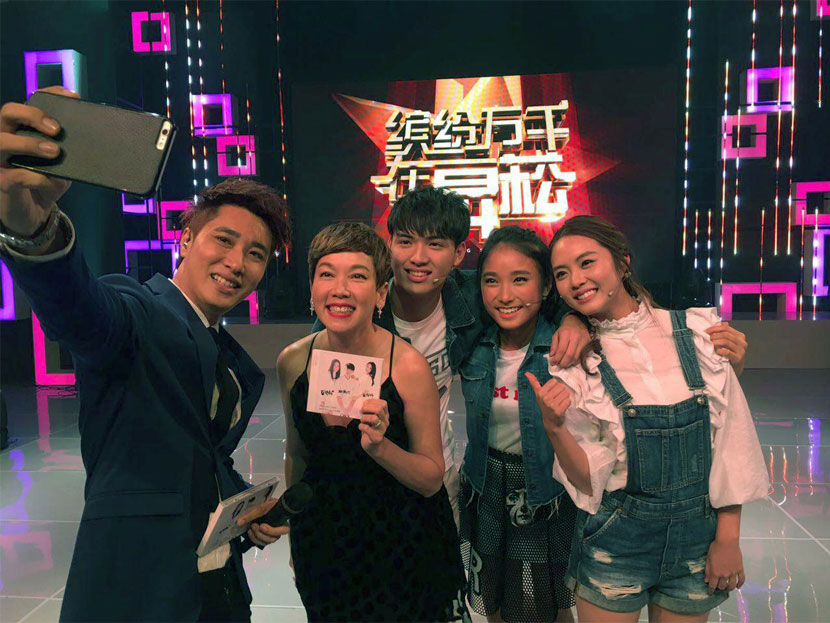 Ms Chen was initially concerned about Shalynn’s early start in showbiz, but has changed her mind since.

“She has high expectations of herself,” the 52-year-old former actress said of her daughter’s keen sense of purpose and drive. “I am not worried because she always puts her best in whatever she does.”

Acting aside, Shalynn has also cut a new album with Calvert and Chantelle. The trio recently appeared on The Sheng Siong Show and showed off their singing chops. 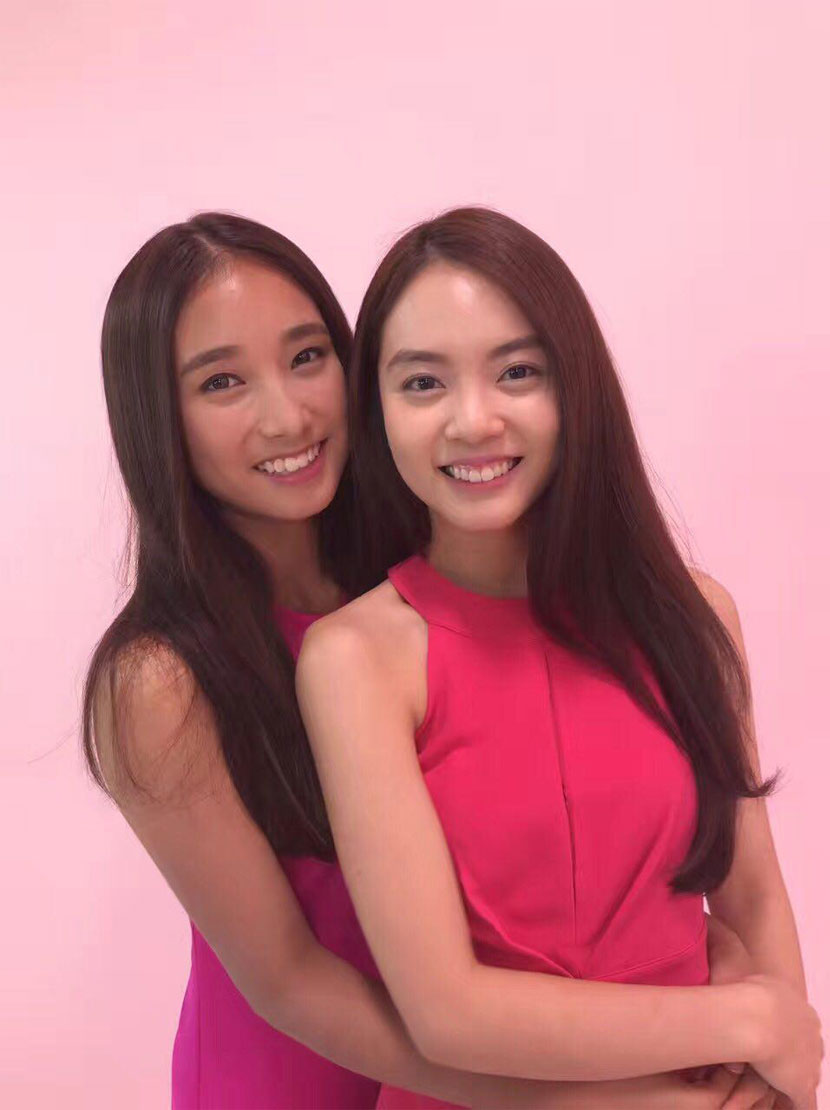 Shalynn and Chantelle also landed a 5-figure endorsement gig for a hair product.

Despite her active involvement in showbiz, Shalynn hasn’t cut herself any slack when it comes to her violin practice. At 13 years old, she’s won first place for violin (intermediate category) at the 2013 National Piano and Violin Competition. Next year, she plans to play solo in a major violin concerto. 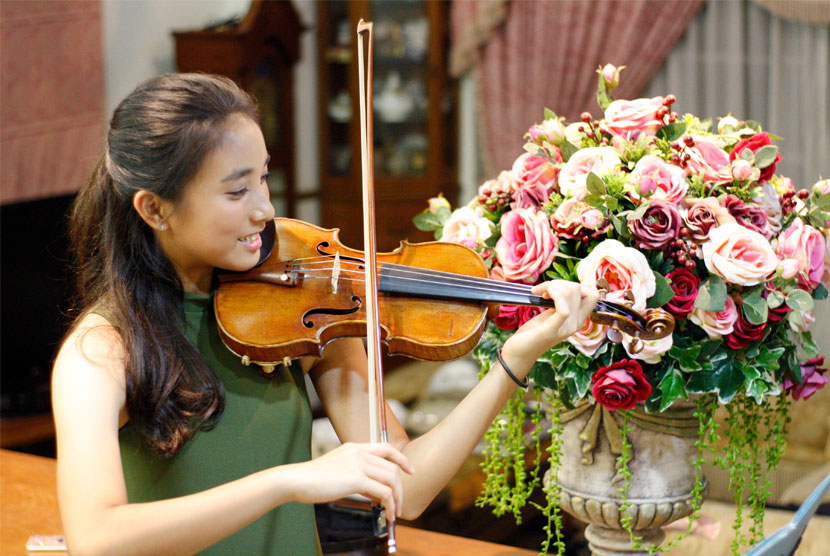 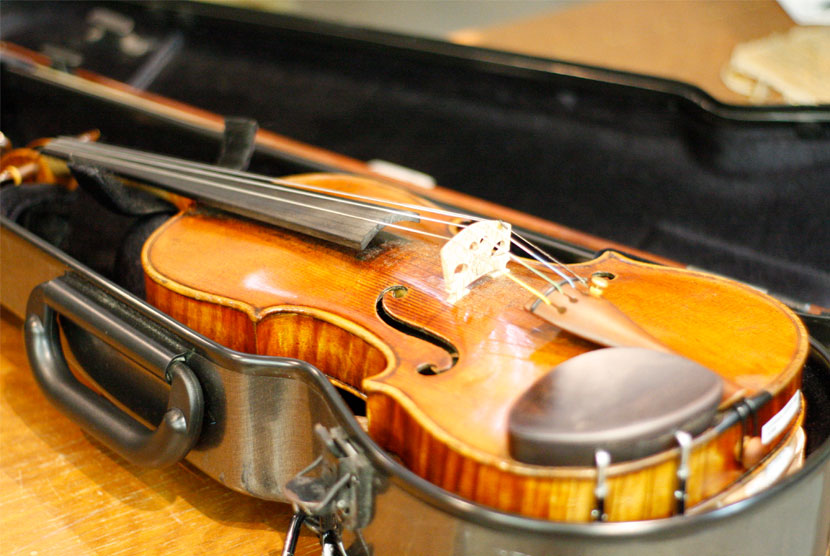 “Growing up I have always thought of having my own concert,” she told The UrbanWire. “The whole idea of playing on stage on your own or maybe [with] a band or an orchestra behind you is cool.”

To the high-achiever, while winning is exhilarating, it’s the memories of her performances that she cherishes the most.

She also feels that every victory will add to the pressure to push beyond one’s limit and take things to the next level.

Performing aside, the former choir girl also has a sporty side. She started picking up ultimate Frisbee in RI and has been training 5 times a week after school.

“Although they (her team members) may be more athletic than me, I believe as long as I work hard, I will get there,” she said. 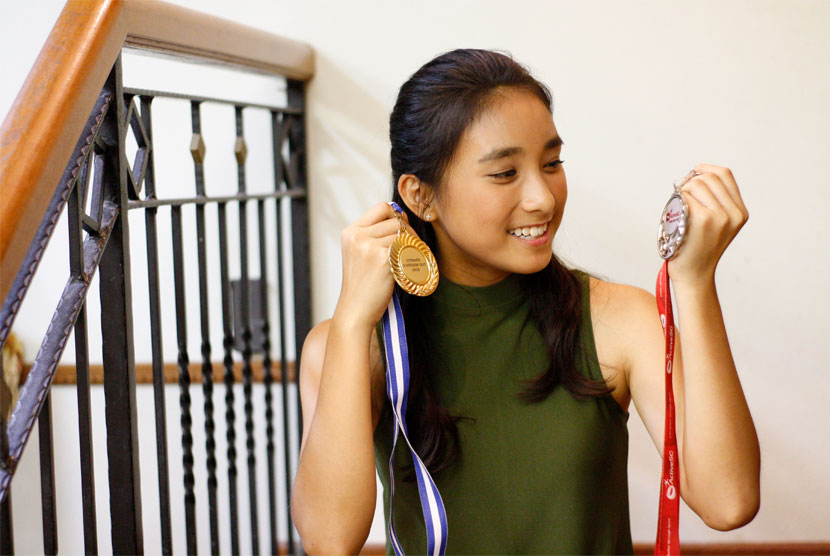 Shalynn’s hard work has paid off this year when her school team clinched a Gold medal in the Ultimate A divisions.

This is yet another testament to a quote that she lives by: “Hard work beats talent when talent doesn’t work hard.”