Today, many social media influencers post about their lifestyle on Instagram: a snapshot of their day, a glowing recommendation of a restaurant, a scathing review of a lacklustre product; these posts are not unfamiliar to us.

But there exists a different community of Instagrammers, whose interests do not lie in their outfit of the day or the latest diet trend, but their studying habits. 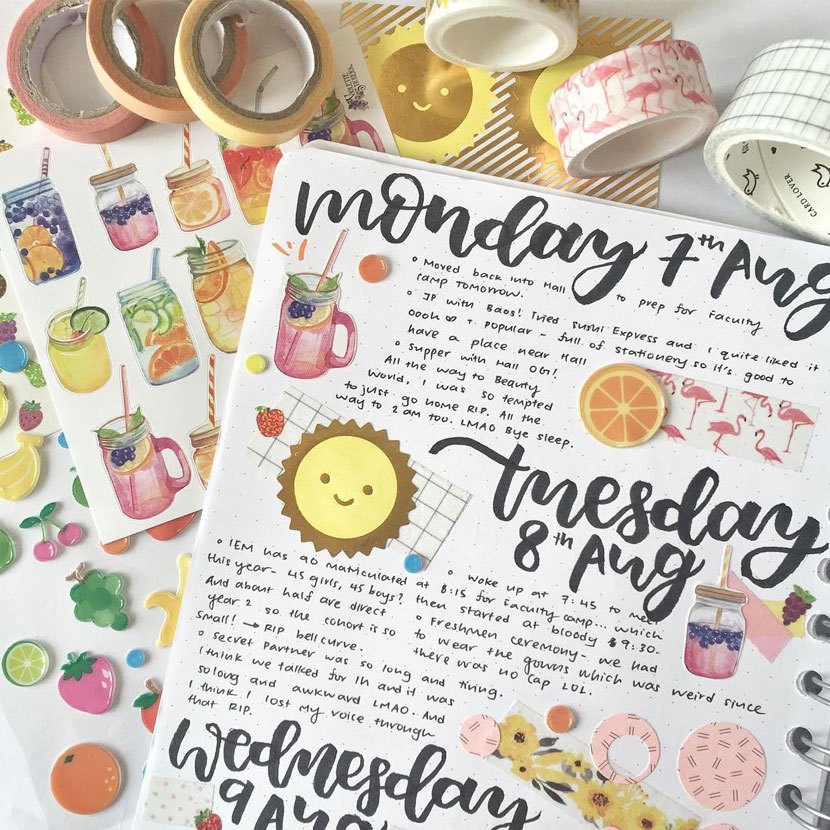 Corrine has over 39 thousand followers on her studygram account. Photo by: Corrine (@studyrella)

Meet the studygram community: an online community of students, who share aesthetic photos of their notes on Instagram. According to The Verge, an American media network operated by Vox Media, these blogs first appeared in 2014 on the microblogging site, Tumblr. The small community of them has since migrated to Instagram.

Owner of local studygram @studyrella, Corrine said: “I started my studygram to help motivate me to study… and I realised that others were inspired by my posts. That’s when I started to see that what was just an account at first was starting to help other people.”

There isn’t anything new that most students haven’t seen before: mind maps, productivity applications, planners overflowing with tasks; what makes studygrams outstanding is how pretty they are.

Brightly coloured banners, detailed diagrams, even whole sheets of notes written in cursive. This dedication to aesthetics is not something many will have. 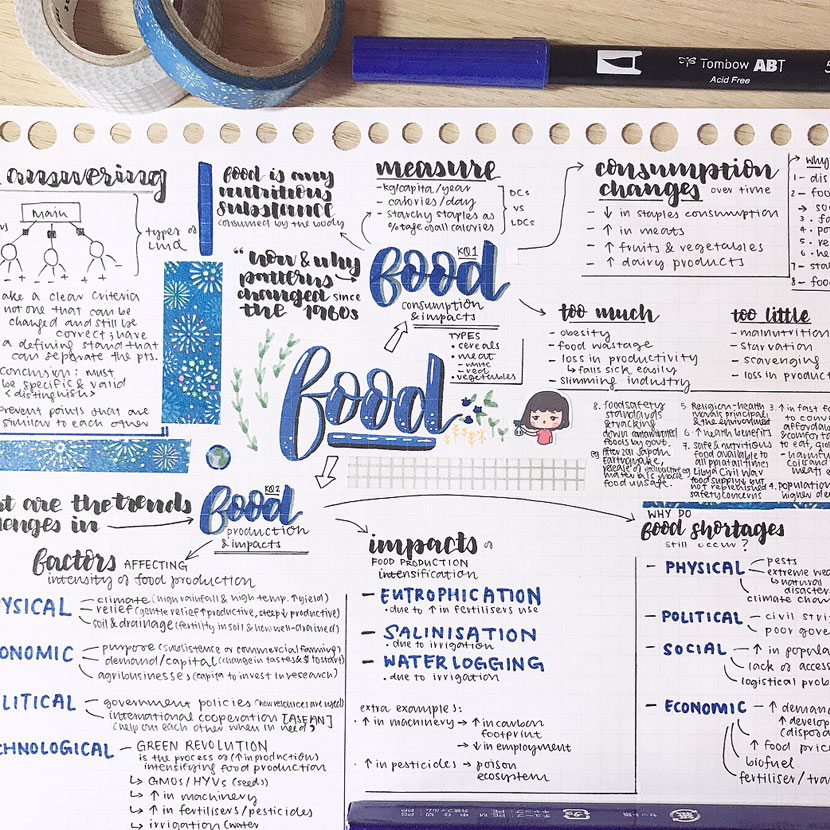 “It helps me concentrate when I’m tired,” confided Corrine. “The colours help me remember important facts.”

Her studygram is not just flooded with colours. It’s flooded with comments too. It’s not surprising to see compliments under every post, praising her handwriting and colour schemes. If there is something positive to be said, someone has already commented on it, accompanied with love-struck emojis.

This is not a phenomenon experienced only by the most popular of accounts, smaller ones get their share of love too. 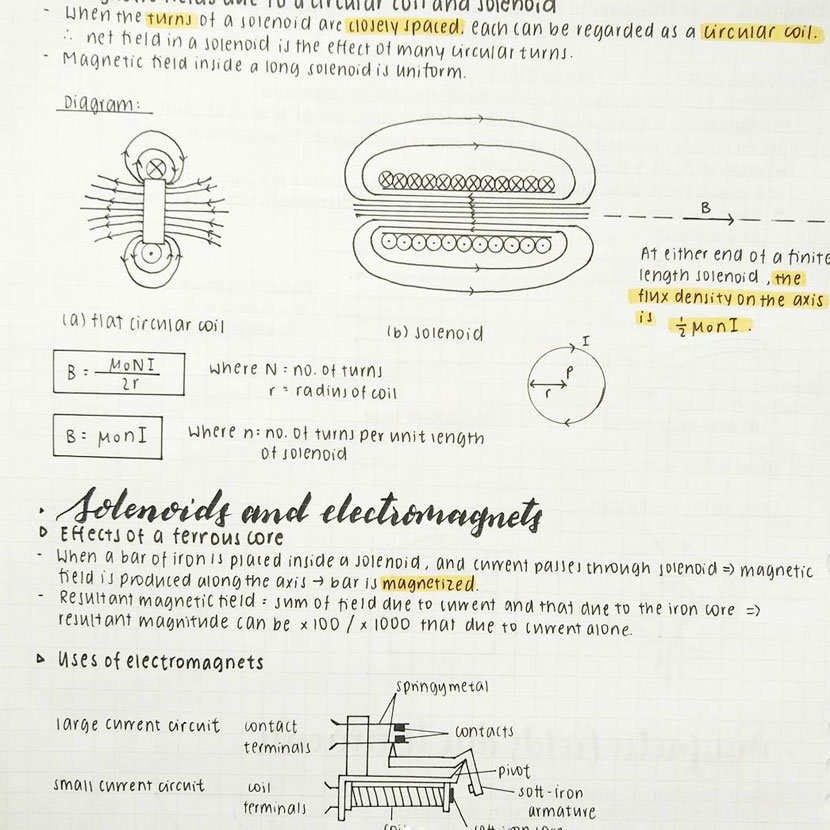 “I hope your week is going well!” commented one user on @studyscript’s account. “I’ll always love your notes,” said another.

Ang Zi Han, the Singaporean owner of the account, feels heartened by the support he receives from the studygram community. “Many of them are quite caring in general,” he said, “always leaving an encouraging comment when I write about my rough week. It plays a part in keeping me going.”

Other studygram accounts find friendly competition to be a source of motivation. An active account gains more followers than an inactive one, so owners of these accounts are motivated to study, and post, to keep their Instagram up to date.

“The pressure to post every few days forces us to study,” said Denise Pheh, owner of studygram @studynees. She posts almost 3 times a day.

However, not everyone is a fan of this new studying trend.

In an article, Are Studyblrs Actually Beneficial, Victoria Choi of The Beckman Chronicle stated that studygrams “may not accomplish much”, criticising them for being overly focused on aesthetics, and neglecting the most important aspect: the actual act of studying.

Seconding this opinion is Dr Nate Kornell, an associate professor of cognitive psychology at Williams College.

“Mental energy that is used toward something other than thinking about the meaning of the information you are learning will end up being mental energy that does not contribute to your learning,” he said.

In his academic paper, Self-Regulated Learning: An Overview of Theory and Data, he stated that the best way to study is through methods such as summarizing notes, self-testing and constant revision.

“Thinking [your notes] through carefully, turning them into something concise and organised; that should help your memory,” he assured.

Dr Patricia Chen, a postdoctoral research fellow in the Departments of Psychology and Pediatrics at Stanford University, agreed.

“Studying mindlessly is not as productive as studying with a heightened awareness of how effective your approaches are and whether they are paying off,” she said.

Not everything can be solved with a pretty sheet of paper; students will still have to put in the work. Memorising, practicing, revising, that’s all on the student.

“Studygrams can only go so far as to inspire and motivate,” said Corinne. “But at the end of the day, the studygram is not the one taking the exam, you are.”