The traditional textile has found its way into more homegrown fashion brands. 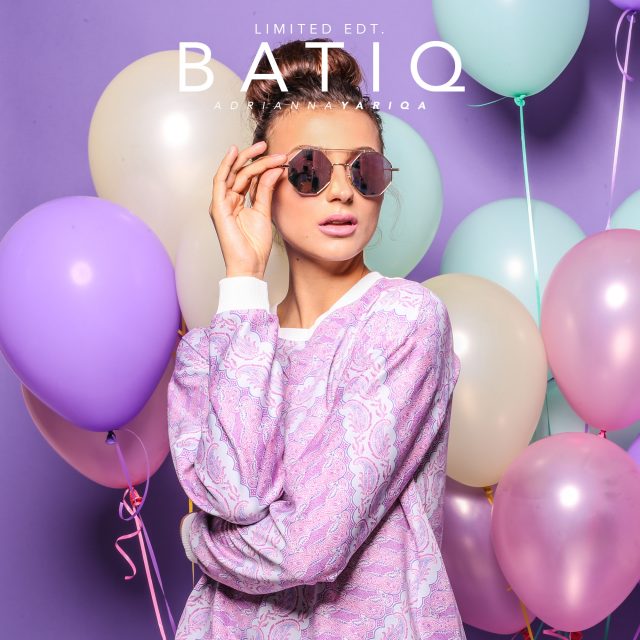 When Mrs Nurlida Yusof and Mr Muhammad Sufiyan were in Indonesia early this year to register their fashion brand Adrianna Yariqa, they spotted an unconventional batik fabric dyed in pastel colors.

Inspired by the design, the Singaporean couple, both 29, decided to take the idea home and create a new collection of sweaters featuring Batik prints in soft and warm pastel colors. That gave rise to BATIQ, their well-received limited edition.

The Batik technique dates back to at least 1,500 years ago. The design can be found in many parts of Asia, but the most intricate ones often come from the Indonesian island of Java. Originally associated with Javanese royalty, Batik has since found its way into festive and wedding costume, formal wear for diplomatic functions, as well as the iconic uniform for cabin crew with the Singapore Airlines and Malaysia Airlines. 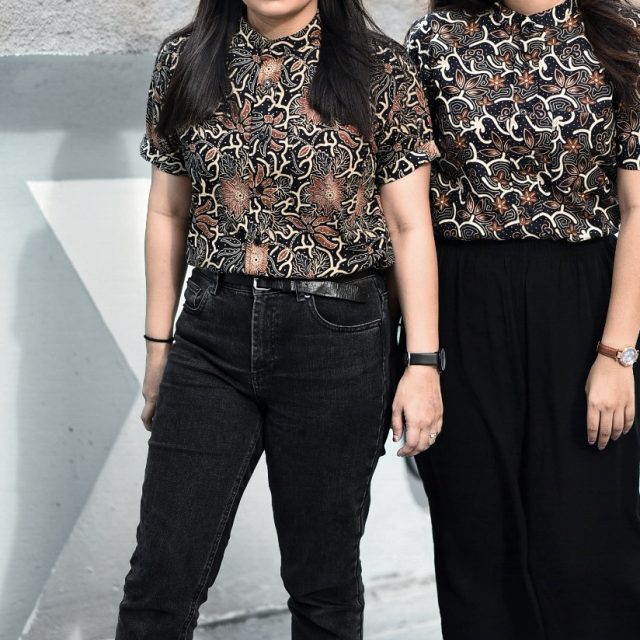 The batik design has also gained favor with more designers in the last 2 years. Besides Adrianna Yariqa, Soot and Coal, H.A. Mode are among other homegrown labels which have incorporated the iconic motifs into their casual wear collections. There are also brands such as Girl With A Radio Mind and Oakmoon Crafts, which have adorned their handmade bags and accessories with Batik prints.

As batik is given a contemporary twist in more and more casual wear collections, it seems to have also inspired a bigger following among young Singaporeans. “If there’s trend, they’ll [millennials] hop onto the bandwagon,” said Mr. Muhaymin Mohamed, 28, a co-founder of Soot and Coal.

Ms. Toh Gin Fang, for example, has started wearing batik designs because they are “loud, unique and bold”. The 20-year-old also likes it that a batik outfit can help her stand out.

With BATIQ’s success, Mr Sufiyan from Adrianna Yariqa believes that “if you take traditional designs associated with a certain group of people and tweak it, it will become universal.”

For H.A. Mode founder Mrs Ridahayu Suparman, batik is a classic design that will continue to have many iterations in the years to come.