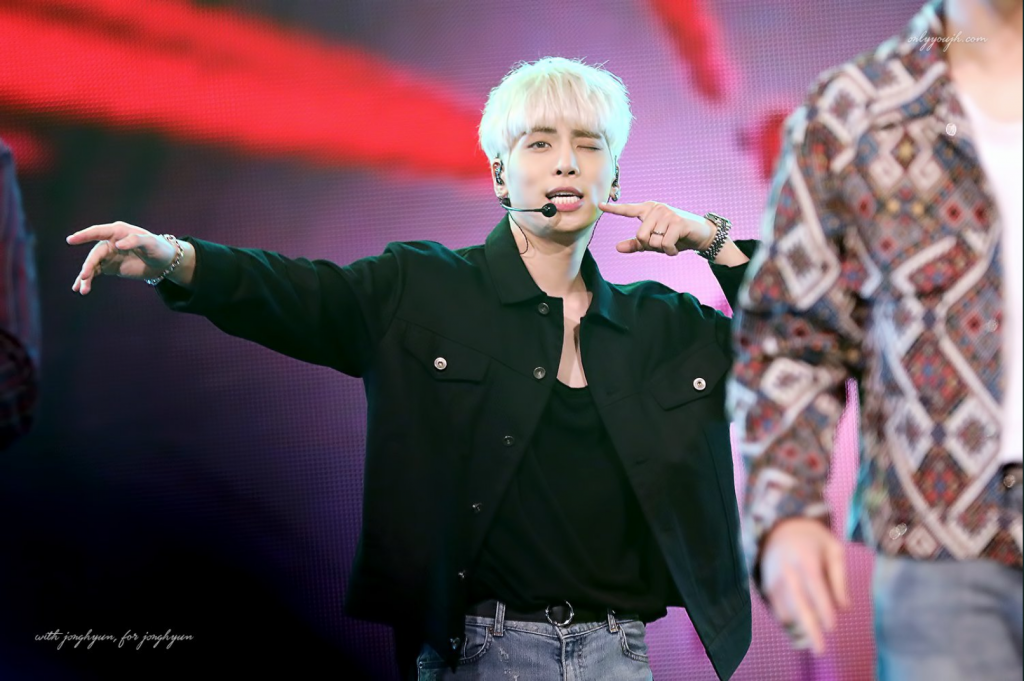 Together with his band members, Kim Jonghyun performed in front of a 5,000-strong crowd at Suntec City Convention Centre. Photo: With Jonghyun, For Jonghyun

Less than a month ago, Singapore fans were cheering for Kim Jonghyun when he was in town with fellow SHINee members to headline the Shilla Beauty Concert.

Now, they are grieving over the 27-year-old K-pop star’s sudden death. Police are investigating the death as a suspected case of suicide.

during shilla beauty concert, jonghyun still looked so happy and he was smiling & all,,,,, but I wonder how much hardship he must hv been going throughㅠㅠㅠㅠㅠㅠ

I have loved you for 7 years… I have seen you once during SHINee’s second concert in Singapore and I have never regretted going. At all.

But… I never expect I would see the news of your death.. especially by suicide.

Rest well, Jonghyun. The news came so shockingly… Condolences to all his friends, family, SHINee members and shawols. You have been a great inspiration for everyone and has made a difference in the K-Pop industry. Thank you for everything and may you find peace. 🙏😔 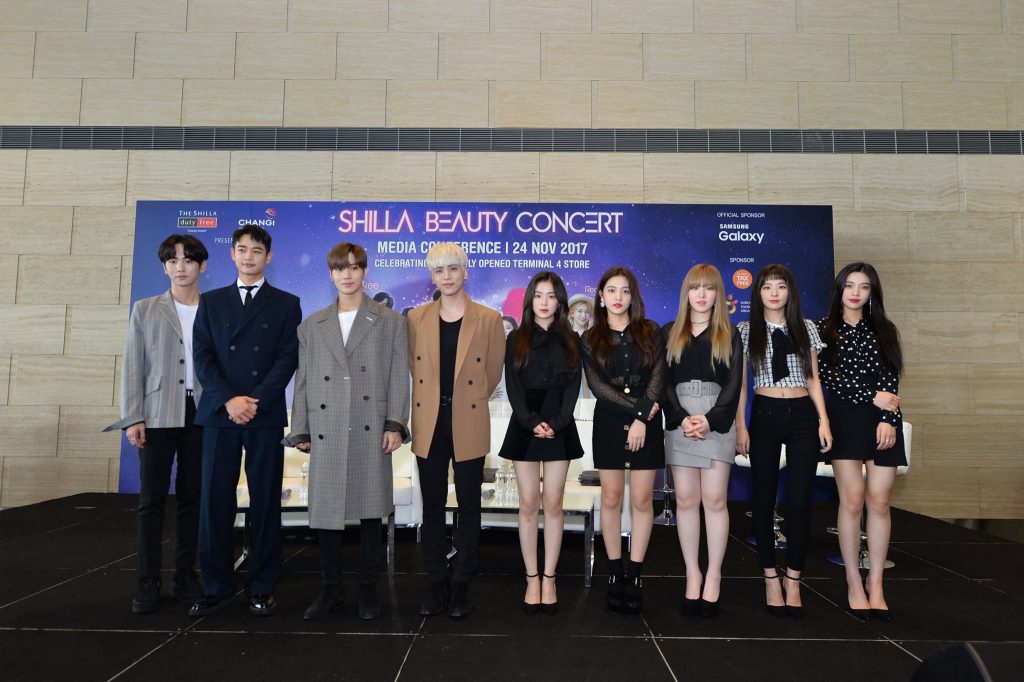 According to Korean news website, Kim was found unconscious in a service apartment that he checked into 2 days ago. He was pronounced dead when he was taken to the hospital.

Kim had reportedly sent a goodbye note to his elder sister before his death, asking her to “tell everyone I’ve had a hard time”.

Well-liked for his charming personality and melodious voice, the singer-songwriter made his showbiz debut as part of SHINee alongside Onew, Minho, Taemin and Key in 2008.

In recent years, he ventured into a solo career, belting out hits like “Crazy”, “She is” and “Deja Boo”. His latest album “Story Op.2” was released in April. He wrote 10 songs in that album.