The Singapore Polytechnic student is a national fencer, Instagram influencer and brand ambassador all rolled into one. 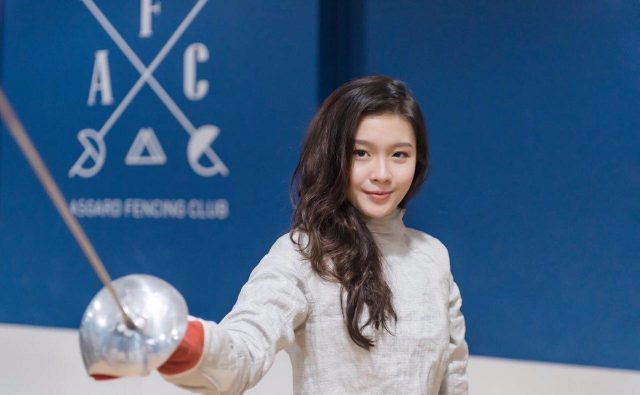 Online, Joyce Ng (@withlovejoyceng) is an Instragram influencer with more than 13,000 followers.

Offline, the sweet-faced 19-year-old is a final year Accounting student, who also fences competitively around the world. 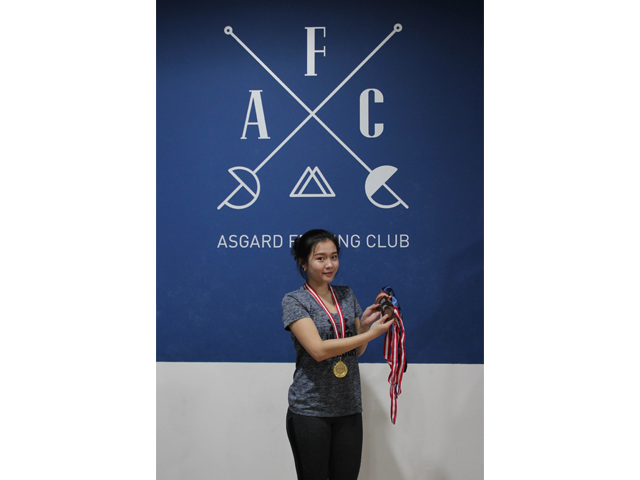 Joyce stumbled upon fencing when she was in Sec 1. She took it up as a co-curricular activity in school, and was later chosen to join the National Fencing Team. She’s since been training at Asgard Fencing Club.

Now ranked third in the 12-person national fencing team with more than 10 medals under her belt, Joyce’s good performance does not come by easily. She trains intensively for at least 2 hours 6 times a week. When she has no classes to attend, she would put in more hours, whether her coach is around or not. 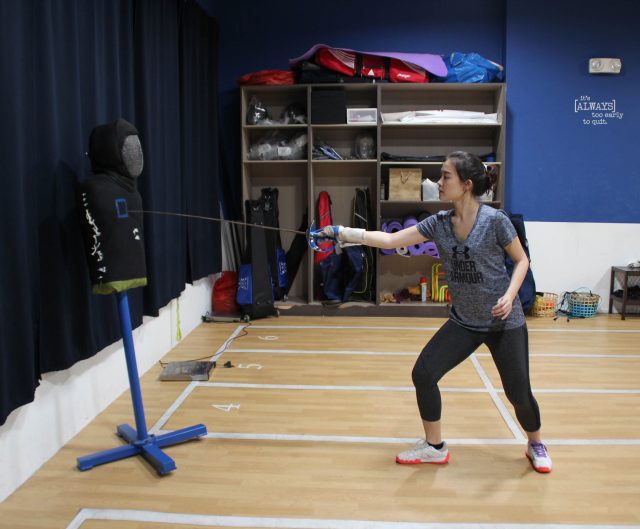 Joyce is always anxious to maintain and improve her position in the team as only the top 4 fencers get to compete overseas. She has so far traveled to places such as Dubai and Hong Kong for competitions. If her competition falls within her examination period, she said she would find pockets of time to study in the hotel or at Starbucks, so that she’s ready to sit the tests once she returns. In other words, there’re rarely sightseeing opportunities when she competes overseas. 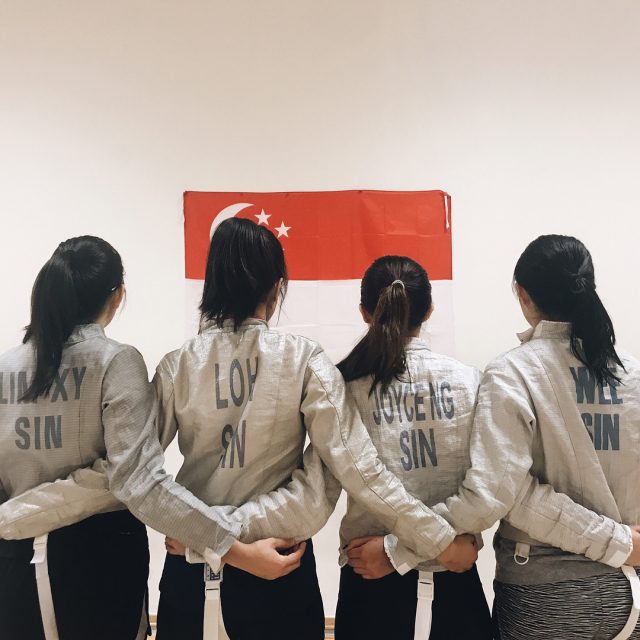 Joyce said her parents have been supportive. Without their financial support, she wouldn’t have been able to go abroad for competitions. To ease their burden, she said she would try to look for part-time stints, especially during the term break. 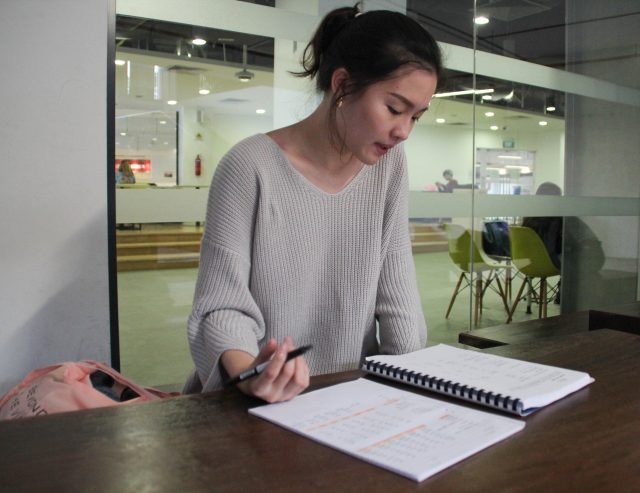 Juggling both her training and studies has always been a big challenge for Joyce. Besides, she said she also finds it hard to make close friends in school.

“Sometimes you really want to join them (her classmates) for dinner, but as a national athlete, you need to go for training quickly”, said the Singapore Polytechnic student.

“Not a lot of people in Poly know me. I come to school for class, then I leave for training, I do not hang around,” shares Joyce. 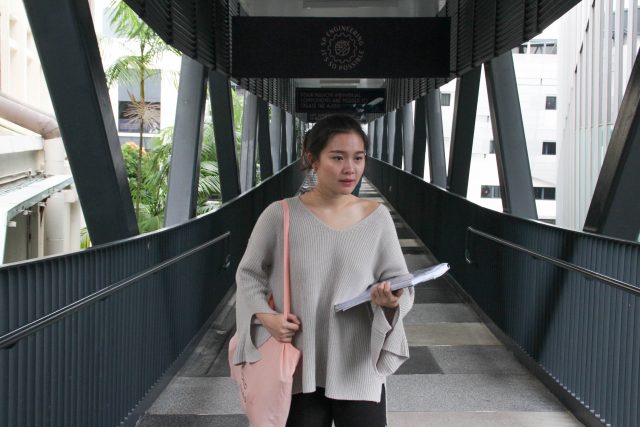 While Joyce doesn’t have many close friends in school, she’s built an impressive following on Instagram. She started her account in Sec 4 to share “nice photos” of herself taken by her photographer friends. Now, with 13,700 followers, she’s able to generate some income as the ambassador for brands such as Under Armour Singapore and Acuvue. 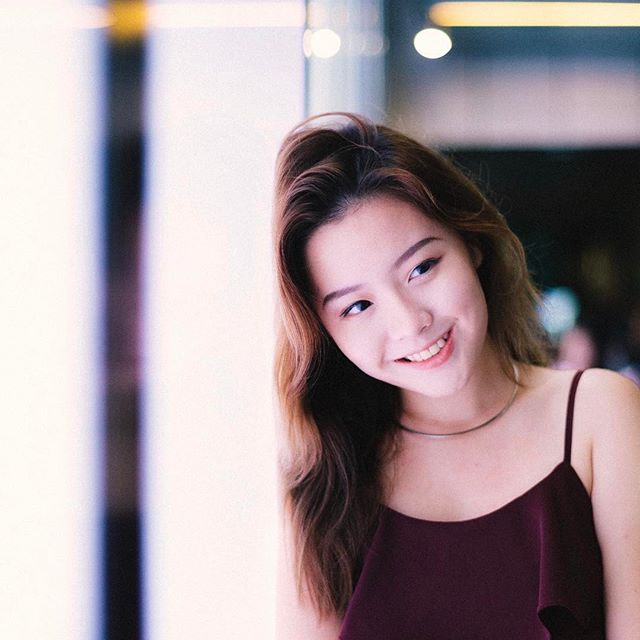 Life as a multi-hyphenate is certainly not a walk in the park, but Joyce is happy to be busy and productive.

“The amount of effort you put in is almost equivalent to the results [you get]. I believe this applies to almost everything in life.”