Skincare: Should Men Use Only Men’s Range?

The UrbanWire gets two dermatologists to share their take.

From SK-II to Sulwhasoo, more skincare brands have added men’s range to their offerings to capture the growing male market.

According to market research company Euromonitor International, the value of the men’s skincare market in Singapore has been on the rise since 2010. In a recent survey conducted by The UrbanWire with 152 respondents, 80 per cent of the male respondents said skincare is important for them – a telling sign that more men are seeing personal grooming as a legitimate masculine pursuit.

But not all are keen to use the same skincare products which they can find on their mothers or spouses’ vanity tables. More than 60 per cent of those polled in The UrbanWire survey said they believe skincare products for men are different from those for women.

Is that really the case? 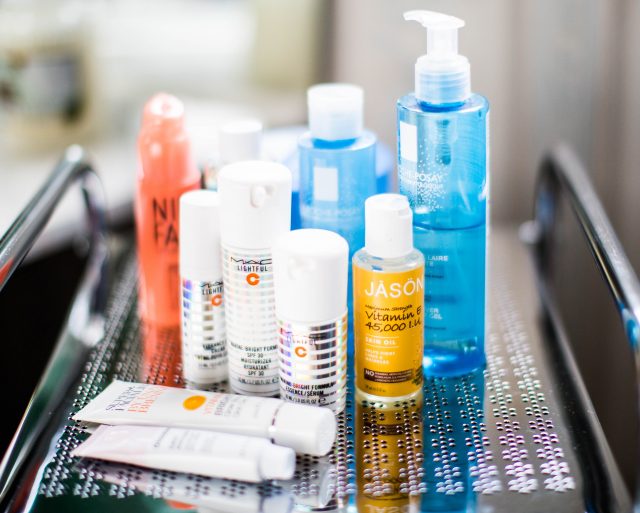 In response to men’s increased interest in skincare, brands from around the world have been releasing their own men’s range.

According to Dr Christopher Looi Vi-Han, a medical director and co-founder of Aesthéa Medical Aesthetic Clinic, gender-specific skincare products are different – but more in style rather than substance.

The key differences lie in the packaging, scent and the language used in marketing the products, he said. For example, men’s range usually comes in larger bottles or tubs, features more scientific terms and darker colors on its packaging, and has a more masculine scent.

However, in terms of product ingredients, Dr Looi said the difference between men and women’s range is almost always negligible. Hence, he doesn’t see the need for men to stick to men’s range.

He also noted that while many mainstream brands such as L’Oréal and Nivea market their gender-specific lines aggressively, most medical brands like La Roche-Posay and Skinceuticals carry only gender-neutral products.

But men’s skin does differ from women’s skin, Dr Looi added. In general, men’s skin has higher collagen density and is naturally more hydrated as a result of the higher lactic acid content in their sweat. Their skin also tends to be about 25 per cent thicker, rougher and oilier than women’s due to their higher testosterone levels.

Still, consultant dermatologist Colin Theng from The Skin Specialist & Laser Clinic doctor believes that gender-specific range is not necessary. Not all men have the same skin type anyway, he added.

For men who are keen to take better care of their skin, Dr Tang said they can start with just three basic products: “A simple and good cleanser, a good moisturizer and a good sunscreen.” Whether they are marketed for men or women shouldn’t matter.