Toggle’s A Lonely Fish to premiere in March

The romance thriller starring He Ying Ying and Brian Ng is written by 3 students from Ngee Ann Polytechnic’s School of Humanities & Social Sciences.

Catch our video interview with the 3 students from Ngee Ann Polytechnic’s School of Humanities & Social Sciences, who wrote the script for A Lonely Fish and also had cameo appearances in the Toggle drama.

Jing Xuan fell into depths of despair after her parents (Dennis Toh and Joey Swee) died in a car accident. She tried to end her life but trainee doctor Kai (Brian Ng) managed to stop her.

The young duo soon fell in love. Together, they also started looking into the suspicious circumstances which led to the car crash. Will they be able to uncover the truth? 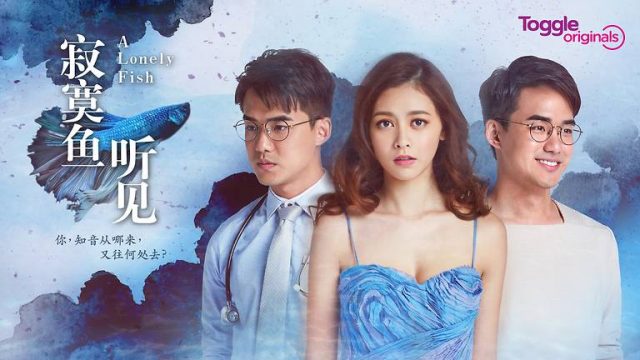