The Year Of The (Stray) Dogs

The 120 or so stray and abandoned dogs from Save Our Street Dogs (SOSD) will find a new home in Sungei Tengah soon. 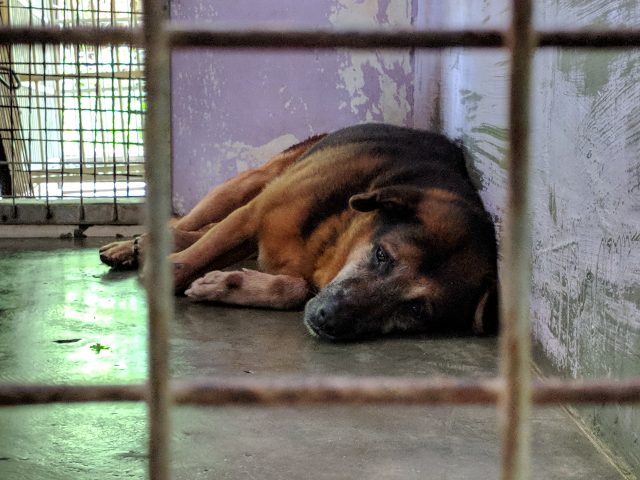 Situated in Pasir Ris Farmway, the volunteer-run SOSD Rehabilitation Centre (SRC) is home to some 120 stray and abandoned dogs – from young puppies to older mutts aged 10 and beyond.

On every second and last Sunday of the month, members of the public can visit the dogs at the SRC during a guided tour. They can learn about stray dog adoption as well as volunteer opportunities with the center. 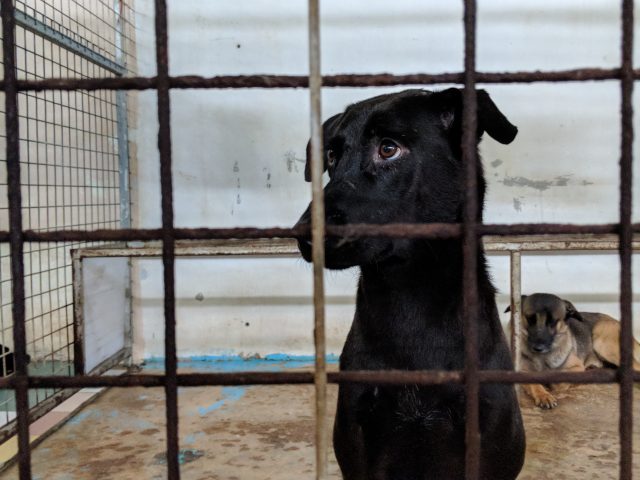 SOSD is likely to hold its last tours this February as it’s slated to relocate to a new shelter in Sungei Tengah in March, said Ms May Lin, 34, SOSD’s rehabilitation IC.

“This will be one of the last times you’ll get to see an animal shelter in this type of environment,” Mr Tony Tan, 52, an outreach officer with SOSD told a group of visitors who joined his guided tour.

Since 2012, the rehabilitation centre stands on a rural compound surrounded by forestry and away from any residential buildings. 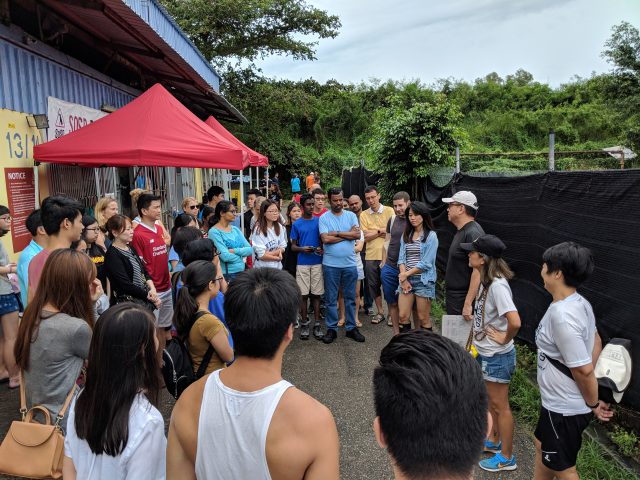 Mr Tan added that when they relocate, the dogs will find themselves moving from a kampung (village in Malay) to an urban apartment.

“Where we’ll be moving [the dogs] to is a two-storey concrete block that is much smaller…We’ll be losing a lot of space,” he said, adding that his team will try to rehome as many dogs as possible before the move. Otherwise, the dogs will likely have to put up with overcrowding at their new but smaller home. 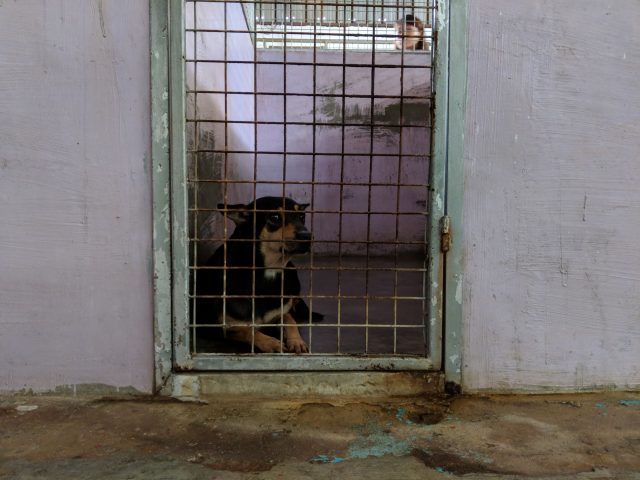 Besides losing space, Ms Lin said SOSD may also lose some volunteers who do not want to commute to the new location.

Ms Malina Tjhin, 53, SOSD’s general manager, also mentioned that the dogs “may have issues from being stressed in the new shelter environment”.

SOSD has a network of 600 volunteers working at the shelter. During weekends, there’re usually up to 40 volunteers at the center. On weekdays, fewer than 20 volunteers are available to help. 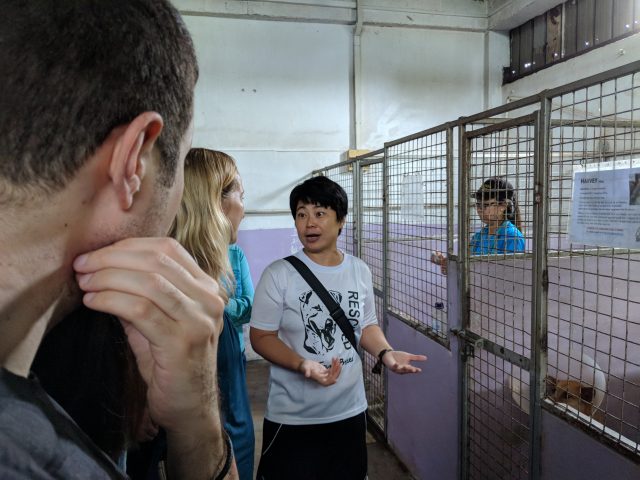 Volunteers take turn to bring the strays out for walks. They also help prepare customized meals and supplements for the dogs while on site. 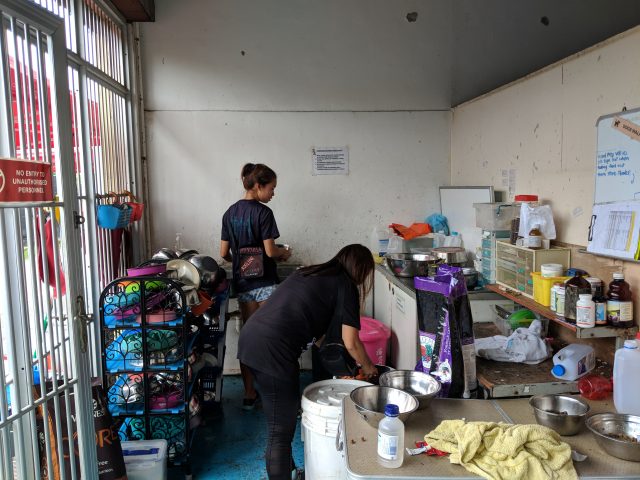 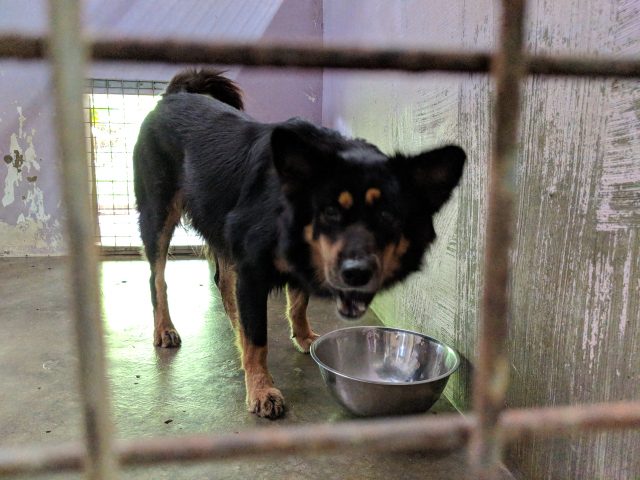 According to SOSD’s latest annual report, the volunteers have rescued more than 900 stray dogs between its inception and end of 2016. They have also rehomed more than 600 dogs. 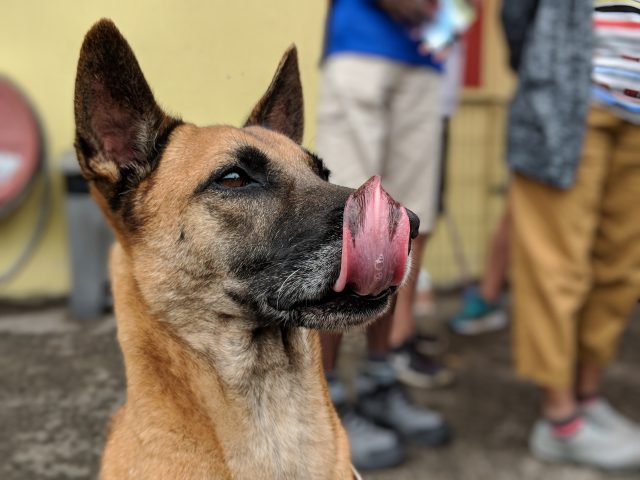 Ms Lin said continuing with the guided tour at the new shelter will be a challenge. “We will not get such an open space like what we have here to gather a crowd.” 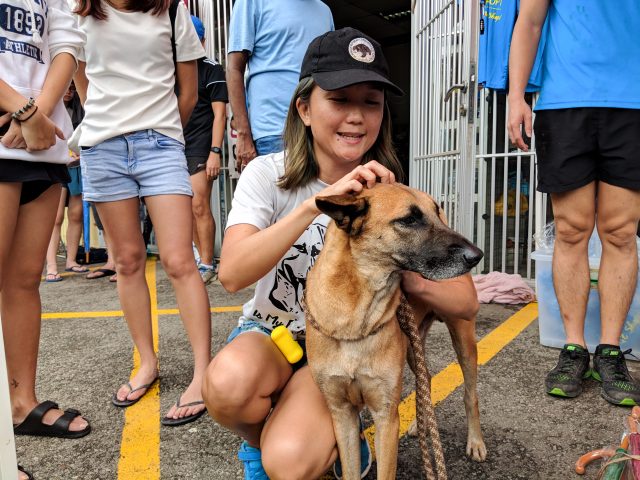 But she added that her team will think of new ways to continue running the show. 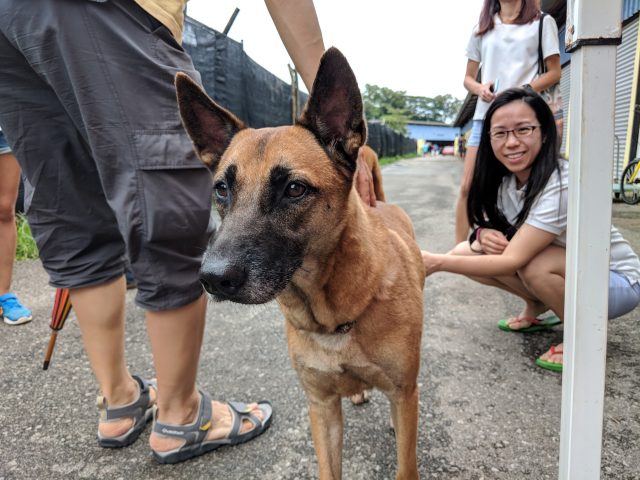 Keen to visit the SRC before it moves? Here’s where it’s located.