He’s her boss. He’s her husband. And Russian entrepreneur Konstantin Tachkin is confident that he’s still the prince charming to his wife and lead ballerina Irina Kolesnikova. 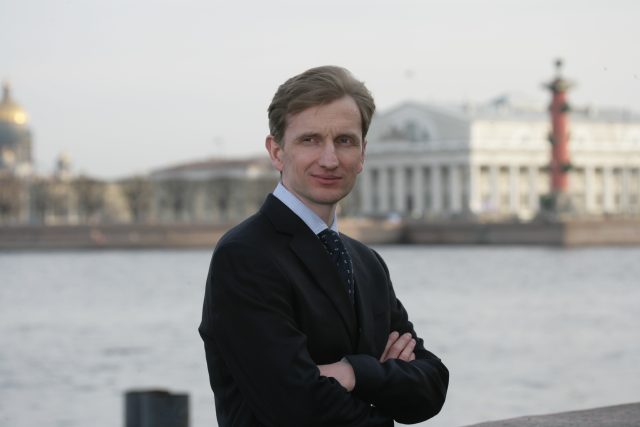 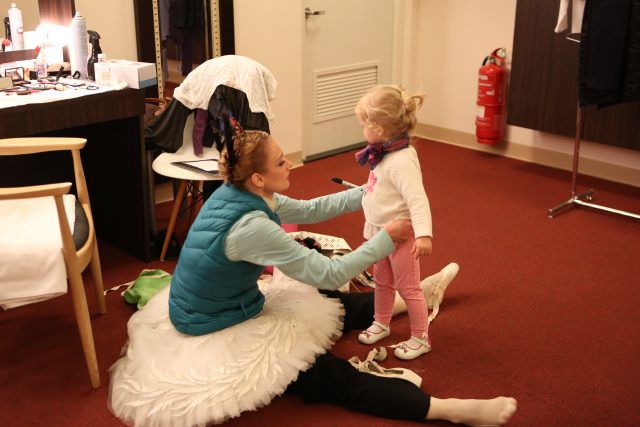 When The UrbanWire team met the couple, we asked if Mr Tachkin felt it’s a challenge  managing his professional relationship with the star of his show, who’s also his significant other. For example, does he get jealous when seeing his wife dancing intimately with her co-stars?

“No, I know I’m her prince,” Mr Tachkin said with confidence, before adding: “Shall I say, prince charming?”

The 51-year-old met Ms Kolesnikova, 38, for the first time 19 years ago. Then, he’s already founded his theatre company, while she was seeking the first break in her career as a lead dancer in a ballet company. A photographer who knew Ms Kolesnikova managed to convince the busy Mr Tachkin to spare some time for a personal audition with the young, gorgeous ballerina from Vaganova Ballet Institute.

“I’ll never forget the first time I saw Irina,” Mr Tachkin recalled. “It was in my office… she was wearing a red t-shirt.

“She came into the class and everyone was amazed by her [dancing],” Mr Tachkin said, adding that he also found her very attractive as a dancer. 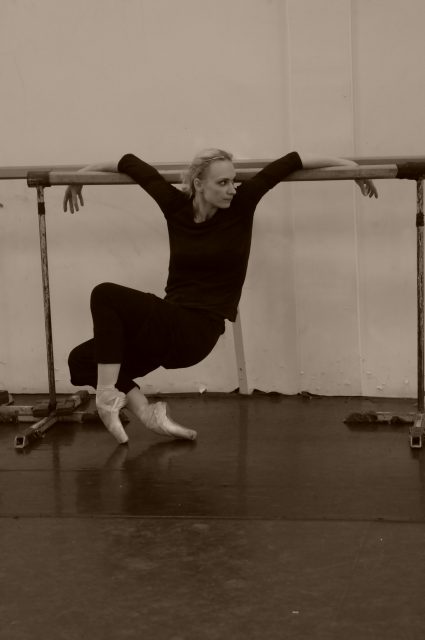 Ms Irina Kolesnikova was once rejected by a ballet school for being “too big”. Photo credit: Sliding Doors Entertainment

So, she’s got the job and later became St Petersburg Ballet’s prima ballerina.

Many members of the theatre started commenting on how compatible Mr Tachkin and Ms Kolesnikova were. “All company members were fantasizing how we’re lovers, but it was not true at all,” he explained. “We spent lots of time together, but only as director and ballerina.”

But Mr Tachkin, who was then married with 3 children, grew closer to Ms Kolesnikova over time. They got married 5 years after they first met. He said, “I don’t know how it happened. It just happened.”

“Simply put, we love each other.”

The couple has also been able to stay professional in their working relationship. “I do my job, and Irina does hers. We’re very fortunate that our jobs are in the same company,” said Mr Tachkin.

“Respect each other, allow space for your individual careers, and treat each other as equals.”

And that is Mr Tachkin’s advice for any couples who also share a professional relationship.

You can catch St Petersburg Ballet Theatre’s Swan Lake at The Theatre @ Mediacorp from May 8 to 13. 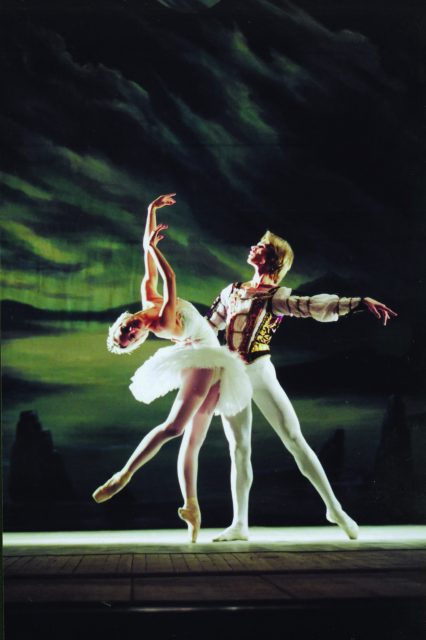