He’s the Sergeant of His Own Music

Actor-host and singer-songwriter Tosh Zhang shares why he wants to have full creative control of his music.

When it comes to acting, Tosh Zhang does what every actor ought to do – listen closely to the director. On the set of 2016’s My Love Sinema, one scene required him to look tired and out of breath. When the director felt that he did not execute it naturally enough, he was told to run five rounds around the building. Tosh was happy to do it for the sake of a more authentic performance.

In contrast, when it comes to music, Tosh calls the shots. He does things his own way and places his trust fully in his musical instincts in the creative process. 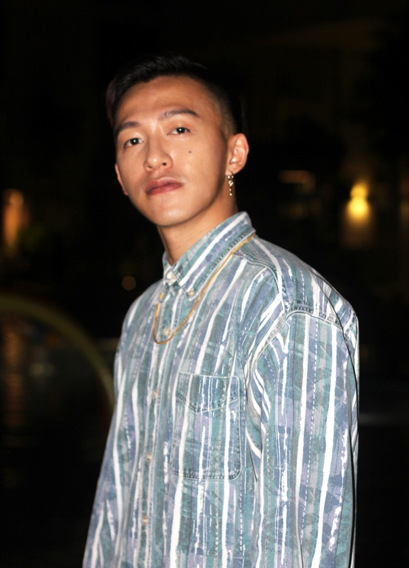 J Team artiste Tosh Zhang, a 29-year-old singer, rapper, dancer, and actor, whose childhood dream was to become a film director, shot to fame after starring in Jack Neo’s iconic Ah Boys to Men (ABTM) in 2012. A prolific multi-hyphenate, he composed and released many songs on top of starring in various movies and television shows including Netflix’s Marco Polo.

As much as Tosh has a deep passion for acting, he wishes to focus fully on his music now. Speaking with a strong percussive rhythm, Tosh says: “Music, you can’t do part-time. You have to go at it 110 percent, then only you’ll find diamonds and gems from what you have.” 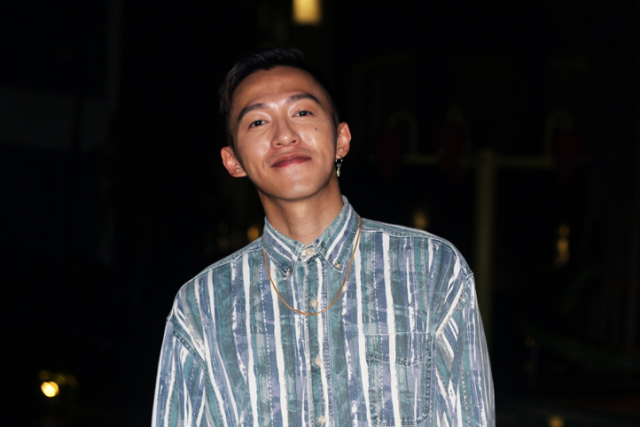 So far, he has released three singles, composed all the theme songs for the ABTM series of movies and The Lion Men two-parter. His three singles include I’m Sorry 对不起, What More Can I Say, which talks about his love-hate relationship with show business; and his latest song, WIHAYO, a rap alternating between English and Mandarin.

Fans of Tosh’s music would’ve noticed that his songs are never entirely monolingual. His songs feature a mixture of English, Mandarin, and other dialects; a loving nod to Singapore’s unique multicultural heritage. Tosh shares that it’s because Singaporeans don’t speak in one fixed language, and he wants that reflected in his songs. “It’s difficult to cater to everybody, but I want to represent where we’re from. We’re a mixture of many things.”

Many might wonder where the prolific songwriter gets his inspirations from.

Tosh said he is a firm believer of writing songs out of personal experience. To him, it is vital to experience something deeply before being able to put in into words that sing. “When you don’t feel much, that’s when you’re uninspired, and that’s when you’ll take a long time because you’re forcing something out of nothing.”

And his penchant for creative and perfect rhymes? He attributes it to his love for rap songs since his secondary school days. He also added: “As with everything, practice makes perfect, so the more you write, the better you get.”

It is surprising that most of Tosh’s singles are not recorded in a studio.

What More Can I Say, a 2015 single that garnered almost 300,000 views on YouTube was recorded in the comfort of his home. His recent WIHAYO was recorded on the road, in his hotel room when he was traveling. “Recording in a studio sometimes inhibits my creative process. I’m more comfortable in my own domain.” 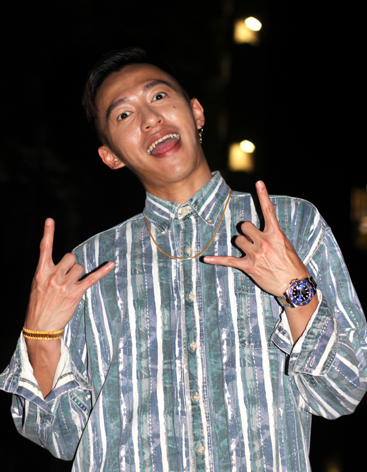 Tosh shares that there are multiple songs that he completes but are not released – because they are not up to his standards. “Maybe I write ten songs, but only put up two. The rest of it is practice, and at the same time, you learn that you never know what you’re going to get. Like a box of candy.”

Although Tosh’s biggest inspirations are his parents and are very close to his fellow band of brothers from Ah Boys to Men in real life, he keeps his writing process very personal. He doesn’t let anyone listen to his songs until he finishes them. Most singers solicit feedback from peers, but it’s different for Tosh. He’s weary of getting feedback before his songs are out, for fear that various viewpoints may leave him conflicted and dilute the purity of his creative vision. As such, he usually entrusts himself to the creative process. “In essence, it’s really from me, rather than any external influences.” 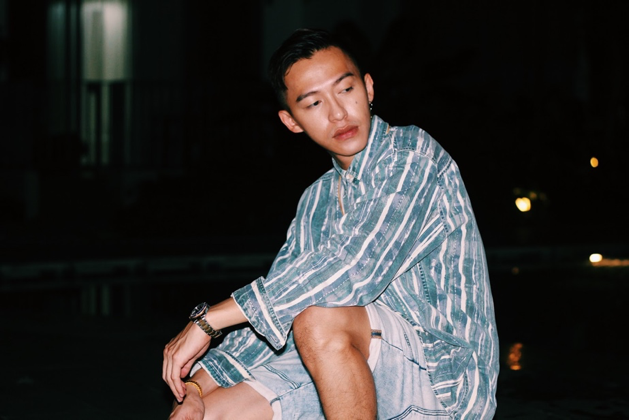 Is inspiration a finite resource? “I think creativity with songs is something you can’t force,” he says. When he senses that the muse and music are wanting, he heads to the streets. “When you go out and experience different things, that’s when the inspiration comes. Sometimes you can just be walking down the streets and you see a family walking by, you overhear their conversation and something sparks. Or you see a bird flying by and something else sparks. It’s weird.” 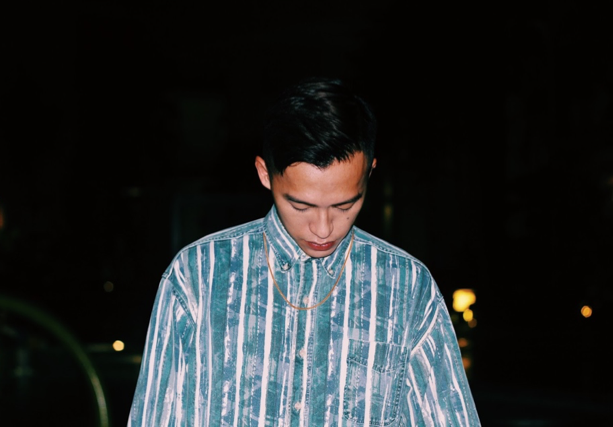 When faced with challenges, Tosh is one who responds with a good spirit. In fact, he feels that challenges are necessary as an impetus for growth and to guard against complacency. Attitude and one’s work ethic is extremely important to Tosh too. “A person with great attitude and no talent will outshine a person with great talent but bad attitude,” he observed.

Tosh will be releasing new music in mid-July, after a brief lull. Perhaps speaking from the depths of his own journey, Tosh’s words resonated into the night: “Every time you feel uncomfortable or challenged, that’s when you grow.” 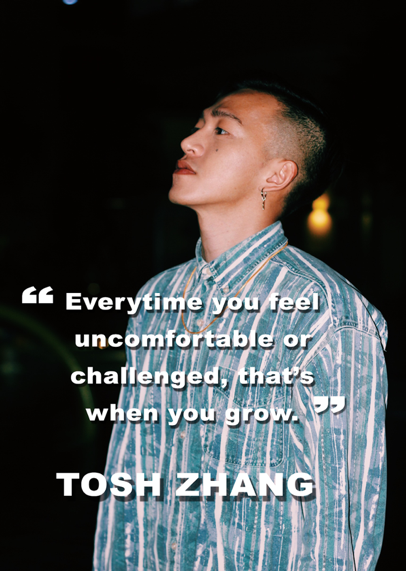