Two men say having a meat-free diet has not affected their athletic performance.

Mr Daryl Tan, 30, has been a vegan since 2013. He stuck to his meat-free, egg-free and dairy-free diet even after he became a full-time Mixed Martial Arts (MMA) athlete 3 years ago.

His diet, consisting mainly of millet, soybean curd, mush and vegetables, hasn’t hurt his athletic prowess. In 2016, he finished second at a Brazilian jiu-jitsu grappling competition by Dumau, in the white belt 70kg category. He continues to attend classes 4 days a week, from MMA to Muay Thai and Brazilian jiu-jitsu. 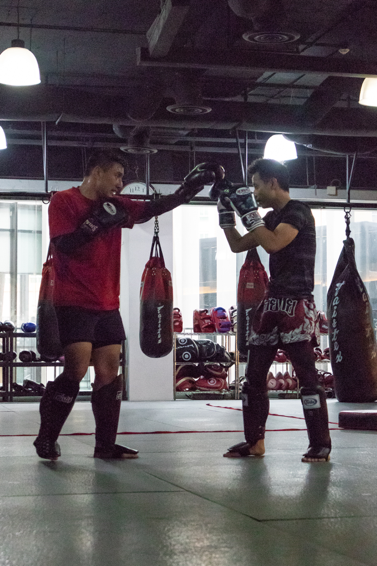 Mr Tan didn’t switch to veganism for the sake of weight loss. He said he decided to make a switch after coming across Facebook pages that advocate for animal rights, because doing so is “more consistent with [his] morals”.

He said: “When a dog is being abused by someone, most people would stop it. But why do we turn a blind eye when it is about another species that can equally feel pain? I strive to be a good person by not contributing to an industry which doesn’t align with my principles.”

“Animal protein has already been proven non-compulsory to lead a healthy lifestyle, and my performance largely depends on my training and mental strength,” he added.

Mr Tan is not the only plant-powered sportsman. Mr Paresh Kamani, a 56-year-old businessman, has participated in 19 marathons in the last 15 years. He is born and raised vegetarian. 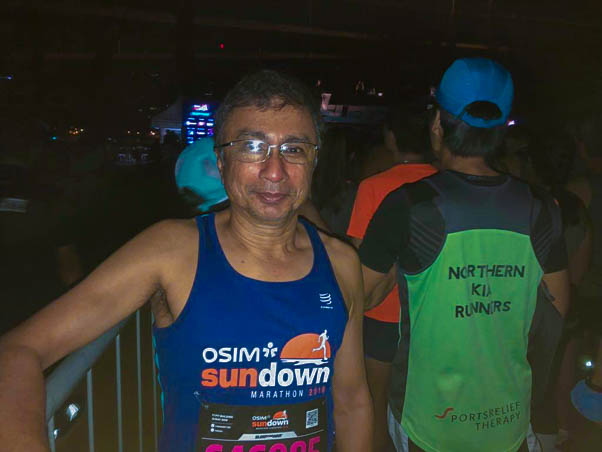 Mr Paresh Kamani at the 2018 Sundown Marathon that took place in May.

He said: “If you lead a healthy lifestyle, you can still do high intensity and endurance sports. I am just as good as anybody else who is not on a plant-based diet.”

However, Ms Wu Nan Nan, a 27-year-old nutritionist with nutrition consultancy Health Can Be Fun, says that meat is essential for good health.

She said: “Every food exists for a reason. When you don’t have a variety of food choices, nutrient deficiency becomes common. One that comes quite evident is deficiency in iron, something that we can get easily from animal products. Others also include Vitamin D and Vitamin B12.”

But Mr Mohamad Ryza, 30, a lab analyst and part-time vegan baker with a certificate in Plant Based Nutrition from eCornell, says a well-planned diet is enough.

“We can get essential nutrients like protein, iron, calcium and B12 from plant-based sources without having to consume the high saturated fat and cholesterol that comes with animal products, which are associated with increased disease risk like cancer and diabetes.”

Have you tried the plant-based diet for a long period of time? If so, tell us how it’s shaped your physical and mental health in the comments section below. 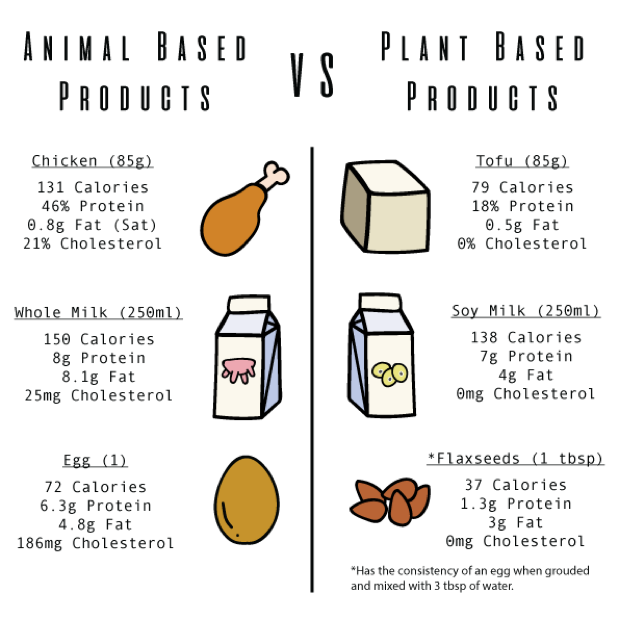