Freddie Yeo from Infinite Studios shares the challenges of managing the logistics and regulatory clearance for the Hollywood romcom.

Kevin Kwan’s New York Times bestseller, Crazy Rich Asians, has turned into a Hollywood film. Set to debut on August 15, the film was shot entirely in Singapore and Malaysia. 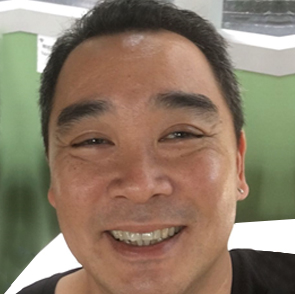 Mr Yeo has more than 20 years of media industry experience and his producing credits include My Magic, Be With Me and Tatsumi which were all selected for the Cannes Film Festival. He also co-produced HBO’s epic Serangoon Road TV Series and 20th Century Fox’s Agent 47.

The UrbanWire: How did the opportunity to assist with the filming of Crazy Rich Asians in Singapore come about?

Mr Freddie Yeo: We have facilitated 3 Hollywood films in 6 years and when we have a big production, logistics support is very critical. When a Hollywood Studio shoots in Singapore and the film debuts, someone else who wants to shoot in Singapore would ask who they’ve worked with. We’d like to think that we’ve done a good job, which is why people keep referring back to us.

The UrbanWire: What was your role in the production of Crazy Rich Asians?

Mr Freddie Yeo: It was purely on the physical side of things, nothing to do with the creatives. Whenever a film comes to town, the script is all done up. So when the production team for Crazy Rich Asians arrived, it was all about aesthetics, when to shoot, what is needed logistically and that was a very critical part of the filming process.

The UrbanWire: Did you have to work with the director, the writer (Kevin Kwan), or any of the actors directly? If so, how was it like working with them?

Mr Freddie Yeo: A lot of key heads from US, such as the Director and the Production Designer will be here to oversee the filming since it’s a US film. I think it’s a great opportunity to be able to work side by side and learn from these people because they have more experiences than we do. It’s not training per se as we are all focused on producing the film at the end of the day. It is more about observing how they do things because it’s not very often we get opportunities to learn from great people.

The UrbanWire: How difficult was it to secure the locations?

Mr Freddie Yeo: We faced some challenges, largely because of the logistics and the timing. There were places that we would travel to with 200 cars, 200 crew, 30 trucks into the tightest areas likes CHIJMES, Marina Bay Sands. Once you are in the CBD areas, you’ll have to deal with people and government agencies such as LTA because the production can be disruptive to traffic and parking. This means a lot of lobbying, discussions with government authorities. We had to shut down one-third of Newton Circus, which has never been done before for local films. You can imagine how this affects businesses, patrons and tourists.

The UrbanWire: On the whole, what were the biggest challenges that you had to overcome in this project?

Mr Freddie Yeo: Our biggest challenge was ultimately the amount of prep[aration] time we had. The production was shot in Malaysia before moving to Singapore. By the time the production crew landed in Singapore, there was very little time for us to get ready. In a situation like this, you’d wish you knew about things earlier, because we have paperwork to clear, permits to apply and things like that. There were a lot of occasions where we had to engage with certain high-level government agencies to get certain clearances done. You also have the Singapore weather to think about but we were rather lucky with some of the locations we were at.

The UrbanWire: What kind of impact do you think the film will have on Singapore?

Mr Freddie Yeo: I think for Singapore other than the fans of the book, there will also be those who are curious to see how the film is portrayed from a visual perspective, I can tell you that it’s the best film ever that basically highlighted Singapore in all its glory.

The UrbanWire: What are the future prospect of Infinite Studios?

Mr Freddie Yeo: It’s a very exciting time for us now. We’re developing our own Intellectual Property (IP) so that we can create our own film. That’s ultimately what we want to do, we can’t keep being a business that solely provides services for others. We want to be able to develop our own shows. We’ve worked with Hollywood and so many different people, so we can apply everything we’ve learned in our own film. We’ve almost finished our first feature with Mike directing and its world premiering in Montreal at the Asian Film Festival in July. There’s nothing like making your own film for yourself. 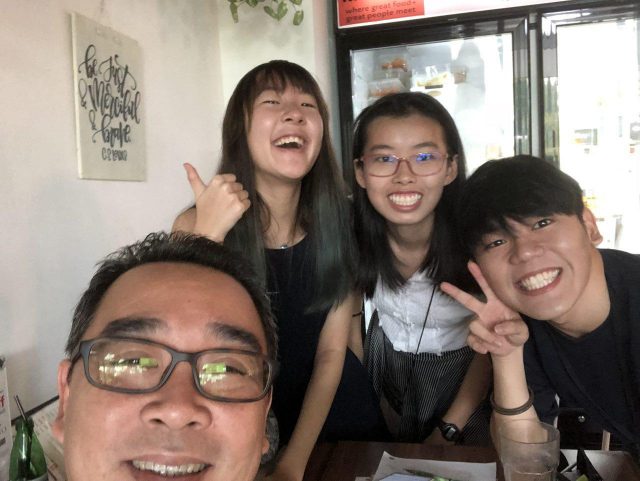 Do check out our interview with Crazy Rich Asian’s associate producer Janice Chua too.