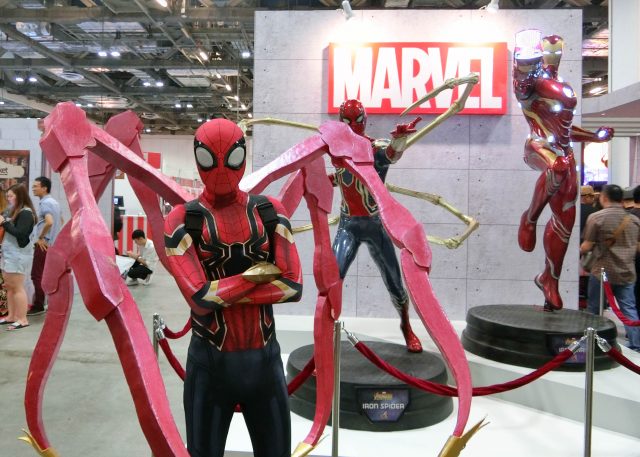 It was a bustling weekend as the Singapore Toy, Game & Comic Convention took place at the Marina Bay Sands. The UrbanWire was there to capture the fun and excitement. Here are the top highlights: 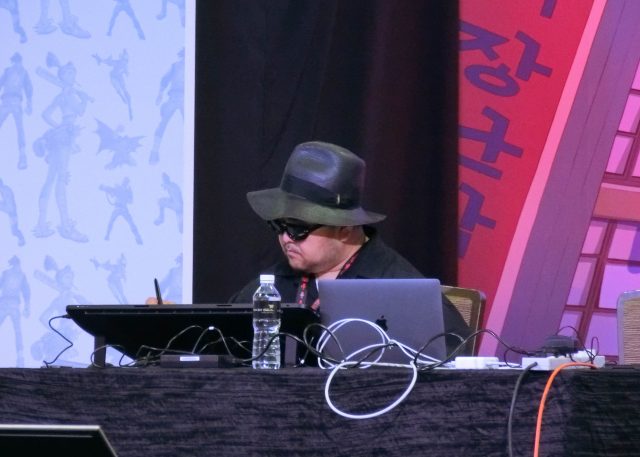 The artist has a unique art style which combines Dieselpunk and Japanese anime elements. Best known for his work in Last Exileand Blue Submarine No.6, Murata showed off his art techniques in a live demonstration that lasted for about an hour. The result was a unique drawing brought across with striking colors in Murata’s distinctive style. 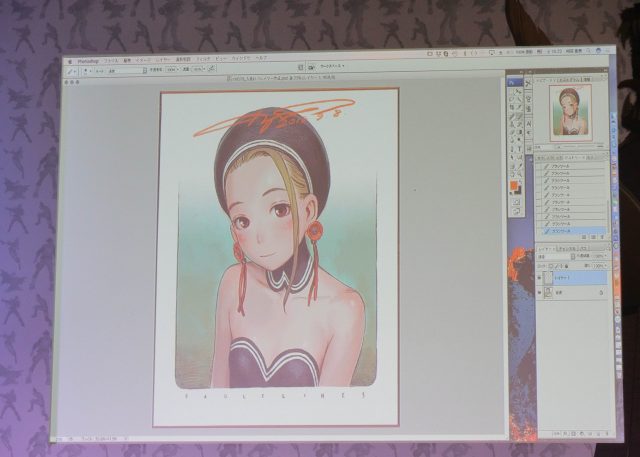 Murata said his retro style is a result of his penchant for antique items such as typewriters, radios, phones and toys. 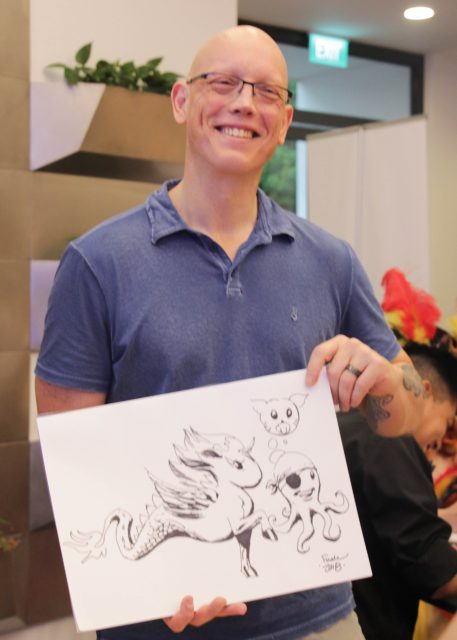 This year’s STGCC celebrates Marvel Cinematic Universe’s 10th anniversary and plenty of artists who have drawn for them were present at the event, such as Adi Granov, Mark Brooks, and Joyce Chin.

We had a chat with Canadian-born self-taught comic artist David Finch. When asked where he got his inspiration from, he named his former boss Marc Silvestri and British comic artist Simon Bisley among many others. “I could give you a long list,” he joked.

Being a comic artist wasn’t something Finch thought he would be doing. He was a high school dropout, and was aimless for a while.

“I wanted to be a rock star,” Finch said. That didn’t work out due to his lack of musical talent, but when he was 20, he “found drawing” and it “turned out to be right”.

He advised budding artists to keep learning. “Never be intimidated by artists that you think are better…Don’t quit when it gets hard.” 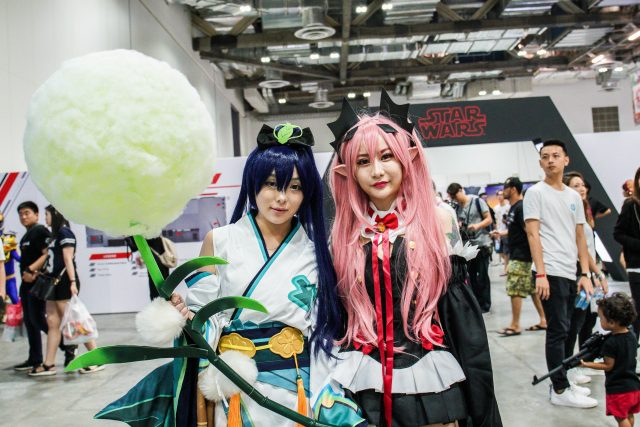 Cosplayers at the event in their striking garb
Photo by STGCC

The venue was crowded with cosplayers from various fandoms. If you’re lucky, you might get a chance to spot Olivia Mears, also known as Avant-Geek. The famous cosplayer uses unconventional materials to create her costumes and has had her work featured in shows such as NBC’s Late Night with Seth Meyers. 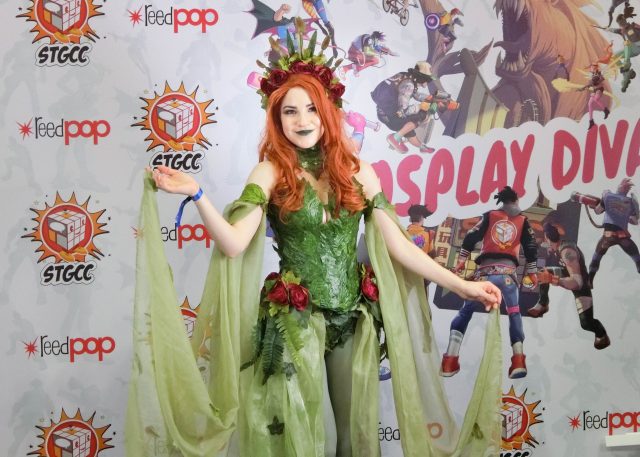 She started designing her own costumes since she’s 11 and has made costumes from paper mâché, recycled aluminium cans and even food. 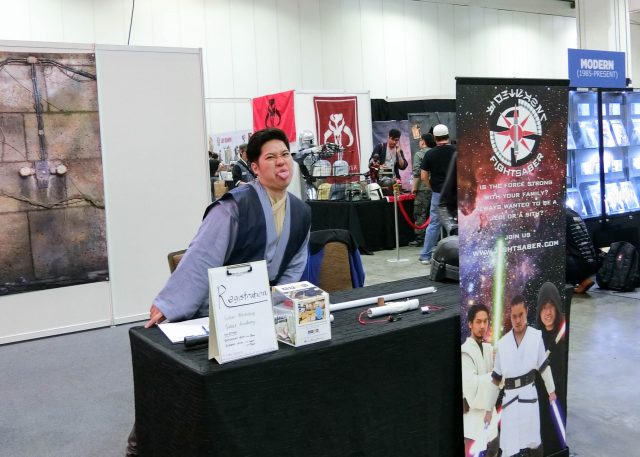 Star Wars fanatics had a chance to try their hand at building their own lightsaber. The workshop was hosted by FightSaber Singapore, a lightsaber performance and costuming organization. 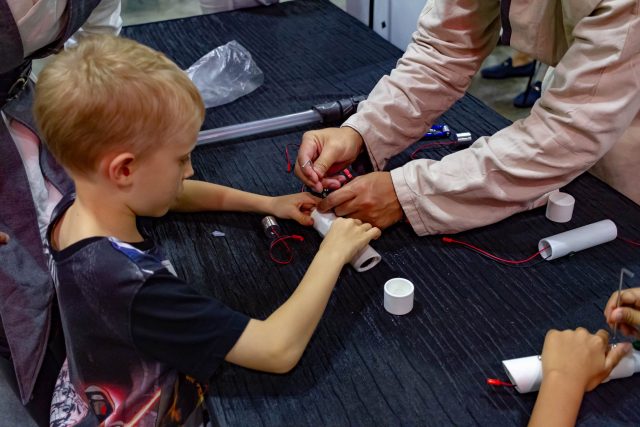 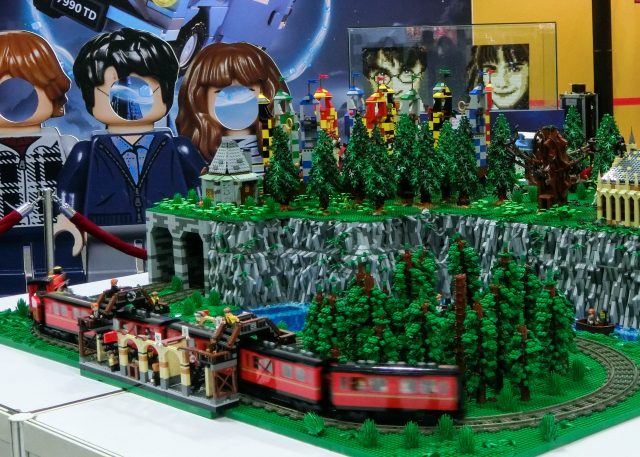 Lastly, Harry Potter fans got to see a mystical Hogwarts campus made up of LEGO bricks. As many as 6,000 LEGO bricks were used in the structure, which also included mini figures from the Harry Potter universe. 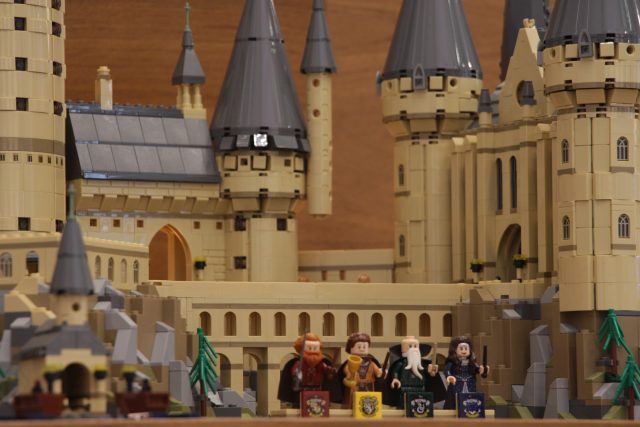