Halloween Horror Night 8: What to Expect

The annual scarefest promises “Infinite Fear” this time. Are you game for it?

When you rotate the number “8” clockwise or anticlockwise, you get ∞, an infinity symbol. That is how Universal Studios Singapore (USS) arrived at the theme for its 8th edition of Halloween Horror Nights (HHN) – Infinite Fear. Will the annual scarefest be bigger and scarier as promised? We check out the media preview and here’s what you can expect this time round. 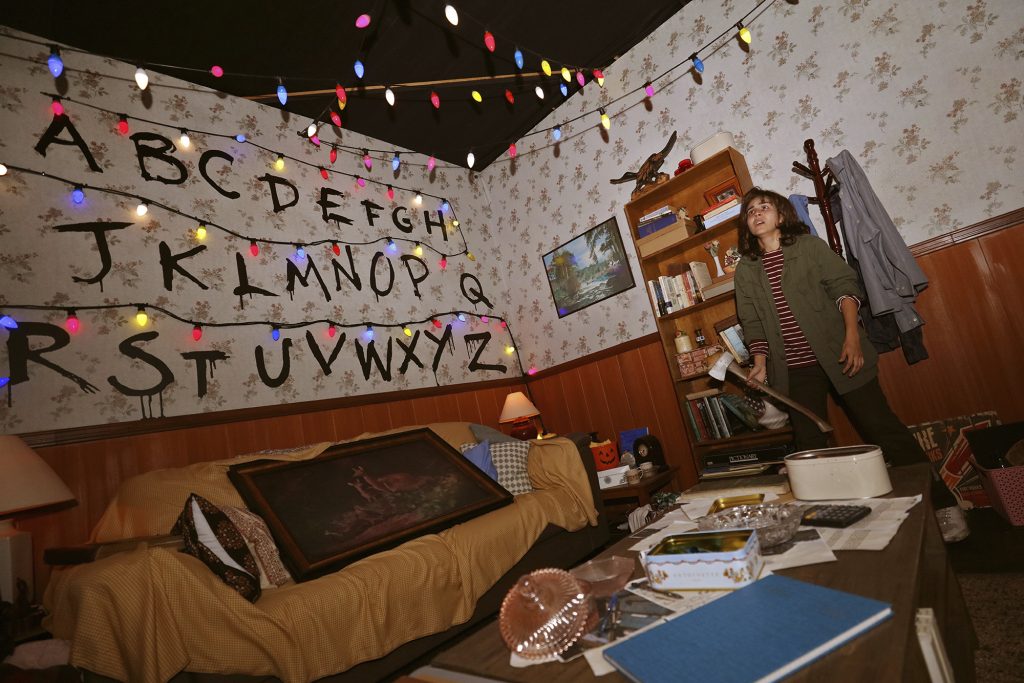 Inside the Stranger Things haunted house, fans can meet Will’s mom who communicates with her lost son using alphabet letters and Christmas lights which brightens to spell out a message. Photo: Resorts World Sentosa

From running through the Hawkins National Laboratory and into the Upside Down woods, fans of the hit Netflix series can relive their favorite moments in HHN’s collaboration with Stranger Things. Marking this as the park’s first tie-up with a television series, the haunted house offers the most number of thematic rooms in USS to date.

Dubbed as one of the most anticipated haunted houses this year, the attraction brings to life the scenes and storylines from the series through detailed sets that look straight out of the 1980s. 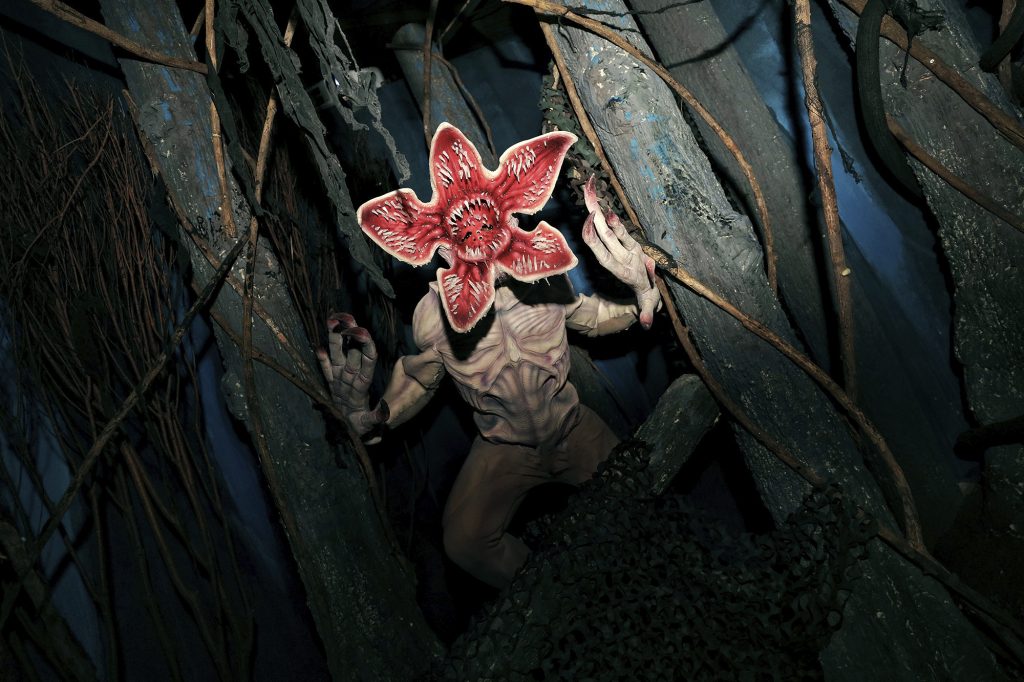 In parts of the haunted house, you might just catch a glimpse of the series’ humanoid creature Demogorgon. Photo: Resorts World Sentosa

However, the only downfall was the predictable jump scares by the series’ monster, Demogorgon. The humanoid creature, which is known to be slimy and towers over humans, did not command fear and only appeared momentarily in the attraction.

2. Meeting Pontianak up close in her first-ever haunted house.

Stepping into the dilapidated Malay village of the Pontianak haunted house, I shuddered at the sight of an eerie figure lurking in the shadows.

Before I knew it, the figure dashed towards me, revealing herself as the infamous long-haired female vampiric ghost. 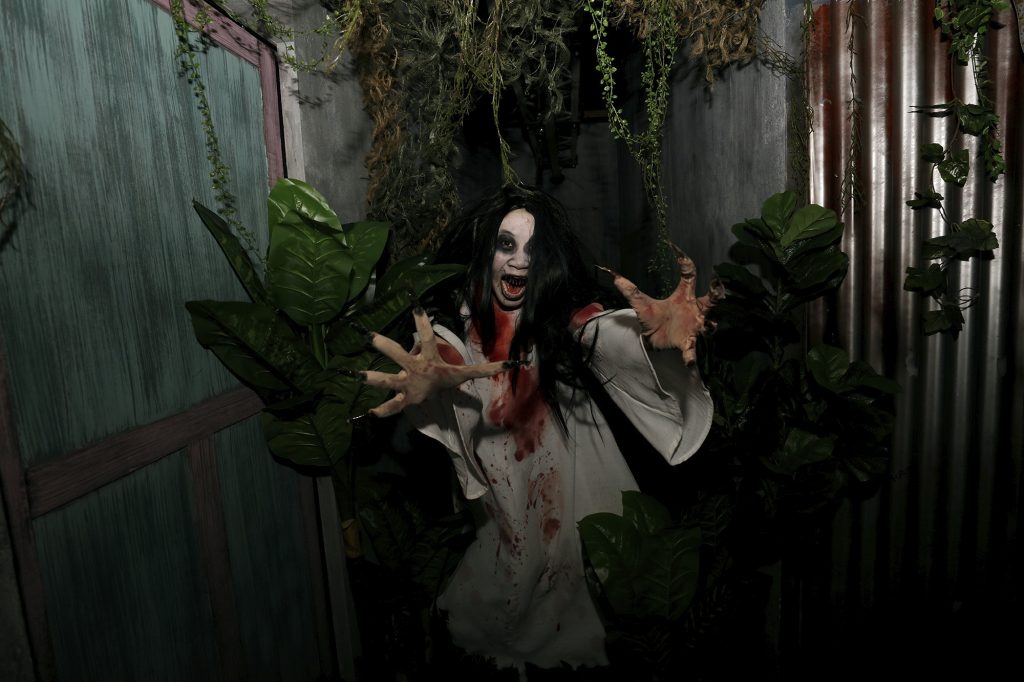 After years of appearing in the previous editions of HHN, the Malay folklore ghost gets her first ever very own haunted house named after her this year. Sniffing out for her next victim, visitors need to make it out safely from the village as they watch hair-raising scenes and stories unfold before their eyes.

Besides the Pontianak haunted house, HHN8 will also feature other Asian folklore to make the experience closer to home. For instance, enter the world of Killuminati to encounter a Chinese secret society of vampires in an interactive haunted house that separates you from your friends onto 2 paths.

To experience the most fear at HNN 8, in particular the Asian-themed haunted houses, you might want to brush up on your knowledge of Asian folklore first. Catch these short horror flicks as you gear up for the big night out.

Ticket details can be found at www.halloweenhorrornights.com.sg.