Despite having started her art-centered businesses only 3 years ago, Intisar Yaich, creative designer / founder of Heartsnkrafts, and co-founder / public relations manager of WeDrawFaces, has already clinched deals with high-rollers like Facebook, renowned designer Lisa Von Tang and co-founder of iflix, Patrick Grove, where she disclosed that each project could fetch her between $2,000 to $10,000.

“I started this purely out of passion and curiosity; I wanted to see how far I could push myself and how big I could make it,” the 21-year-old full time industrial and operational management student said. 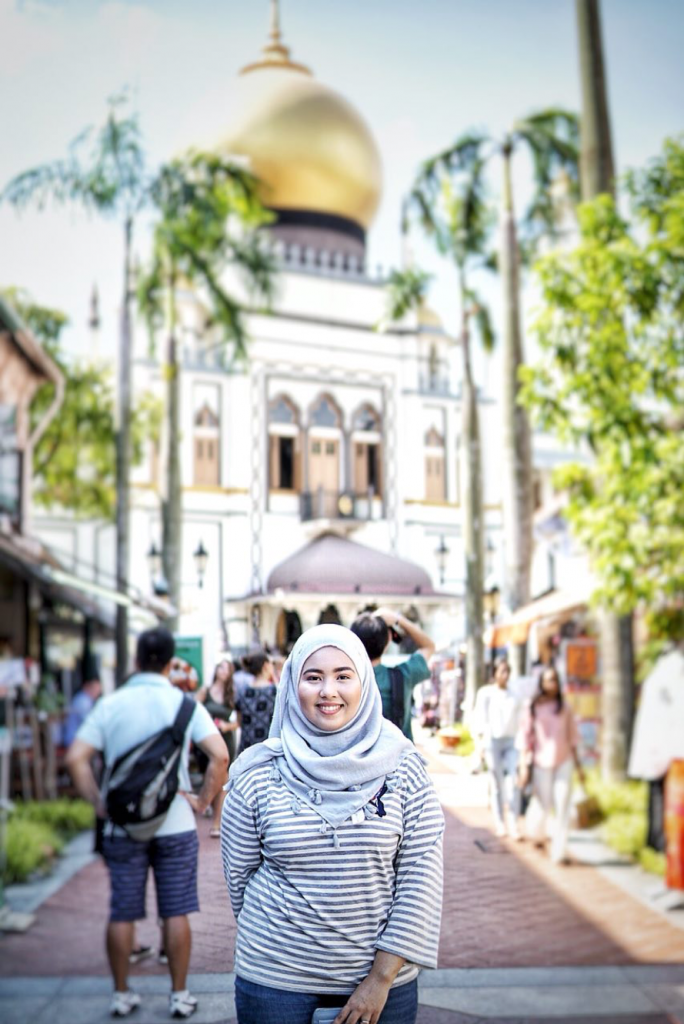 “At the end of the day, is it enough to know that your life is just a nine to five job? You have to know your purpose in life and everyone has a different purpose. For me, at the core, I know I am an artist.”

Slash careers are becoming increasingly common among youths. Those with multiple talents, turn them into multiple professional careers – each separated by a “slash” in their job titles, are known as those with slash careers. 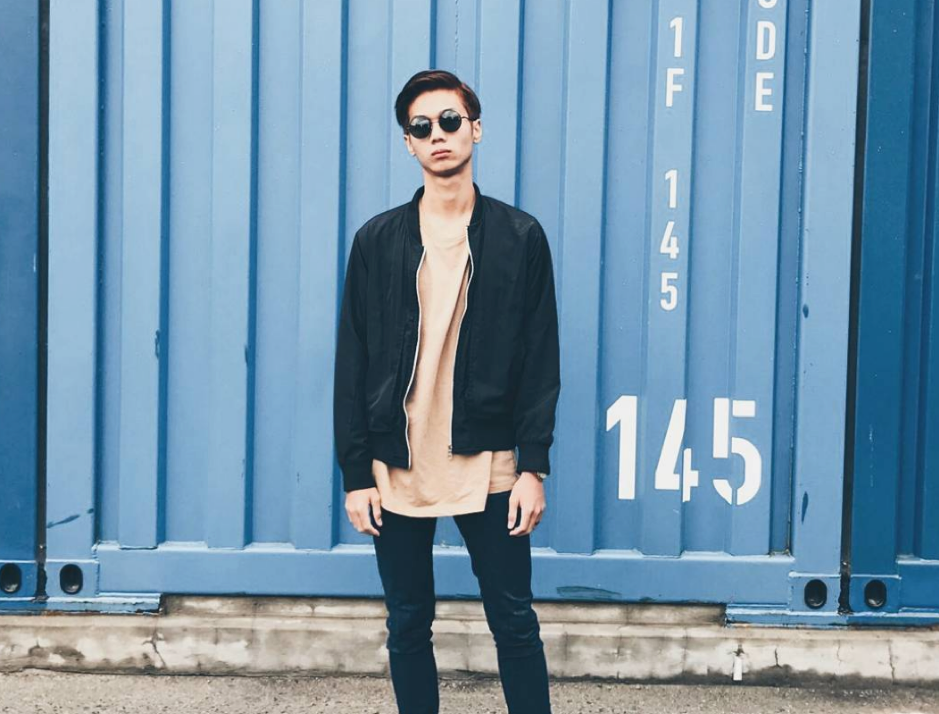 Also hopping onto the bandwagon is 21-year-old Jericho Toh, a sales promoter for Korean electronics brand LG, aspiring army infantry sergeant and also co-founder of “IT” clothing brand SKWEAR, which has become increasingly popular in the local streetwear scene. “I’ve always believed that if you want to be a successful person with a stable income, one cannot only have one stream of income but various streams of income from different sources, hence my slash career lifestyle.”

With all this said, it’s easy to assume that slash careers are a clear-cut solution to work-life balance but that isn’t quite the case. “I’m on my toes at every hour of the day, every day,” reveals Intisar. “It’s simply the nature of a job in the 21st century— just slack a little bit and you might lose a big opportunity.”

She then emphasised the importance of staying grounded despite giving yourself room to dream. “The practicality still needs to be there, because, at the end of the day, your life can’t just be sustained by passion. I’m still a realist and getting my diploma as a “practical” job to fall back on, but I feel like my life is complete because I get to do what I really want while I’m at it. I can fail without fear or regrets.” 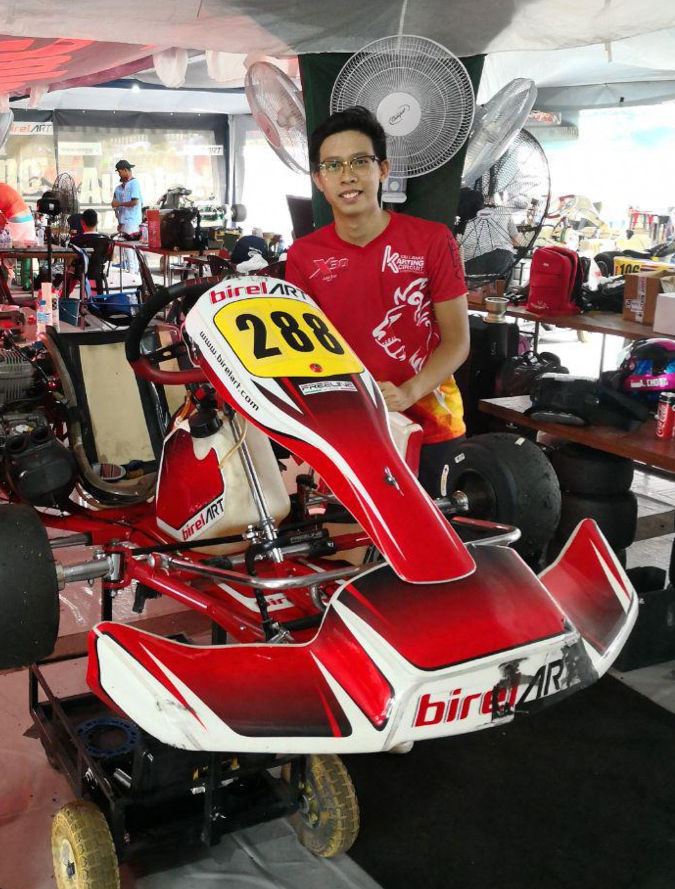 Aiden Chong, 19, attends classes 5 days a week with classes that go on for hours on end. He has a never-ending list of deadlines to meet and hosts his own radio show for his CCA weekly.

And yet, all that wasn’t enough. Nothing could stop him from pursuing multiple careers such as professional race car driving for AutoInc Racing, being a marketing lead for VR Zone, and most recently, starting up Kyju Creative, his very own digital marketing company.

“I have quite a few things I like to do, so why only do one when I can do them all?” said Aiden.

An internet poll conducted with youths aged 18-25 showed that 40%  of 100 respondents had slash careers or knew peers with slash careers, while a whopping 90% were interested in pursuing slash careers as they felt it was the best way to balance practicality and passion, proving that the days of our parents are numbered, together with the “iron-rice-bowl” mentality.

Aiden admitted that he never planned for it to get this crazy but once he got the engine going, he simply couldn’t stop. “I get bored of things very quickly so by having multiple things in fields that aren’t very routine, every day is a new experience, keeping me interested and I guess it just all started coming together one by one.” It’s now become a common sentiment among today’s youth that practicality doesn’t mean forgoing passion. In fact, it’s been said that this contrasting mindset in generations can be attributed to millennials’ multi-passionate tendencies.

The secret lies in viewing slash careers as an intense game of social life and job Jenga where we should try to do one thing well at a time, instead of trying to do everything at one time. “If you’re someone who prefers doing one thing to perfection and gets stressed out by being overwhelmed then maybe [slash career isn’t] the best idea,” says Aiden. “It’s time- consuming and you have to be willing to commit to what you want to do. Despite saying that, it’ll never prioritise my work such that my life suffers.”

Although the idea of slash careers sounds like a dream to many young people, living it can be daunting. The key to start is to start early. “You’re young, you’re creative, you can take risks, you have nothing to lose. Even if you lose $5,000 today, you have your entire life to make it back,” said Intisar.

Aiden also believes that the pros outweigh cons: “It diversifies your skill sets and teaches you how to handle a lot of different things at once, opening you up to more opportunities than with just one job or interest. Plus the contacts and experience gained can be used interchangeably in different fields.”