Tuition was his “lifeline”

4 young Singaporeans share about their love-hate affair with tuition.

Extra-curricular tuition has always been a hot-button topic in Singapore because of our competitive meritocratic system.

In the hopes of giving their children an edge, 7 in 10 parents enroll their children in tuition classes, giving rise to an industry that is worth more than $1 billion a year.

But how do those who have to go through the rigors of tuition feel about it? Do our students want it badly? Can they cope without it?

The UrbanWire asked 4 Singaporean students whether they think tuition is a must-have or good-to-have. They also shared whether access to tuition can lead to a further class divide in Singapore. 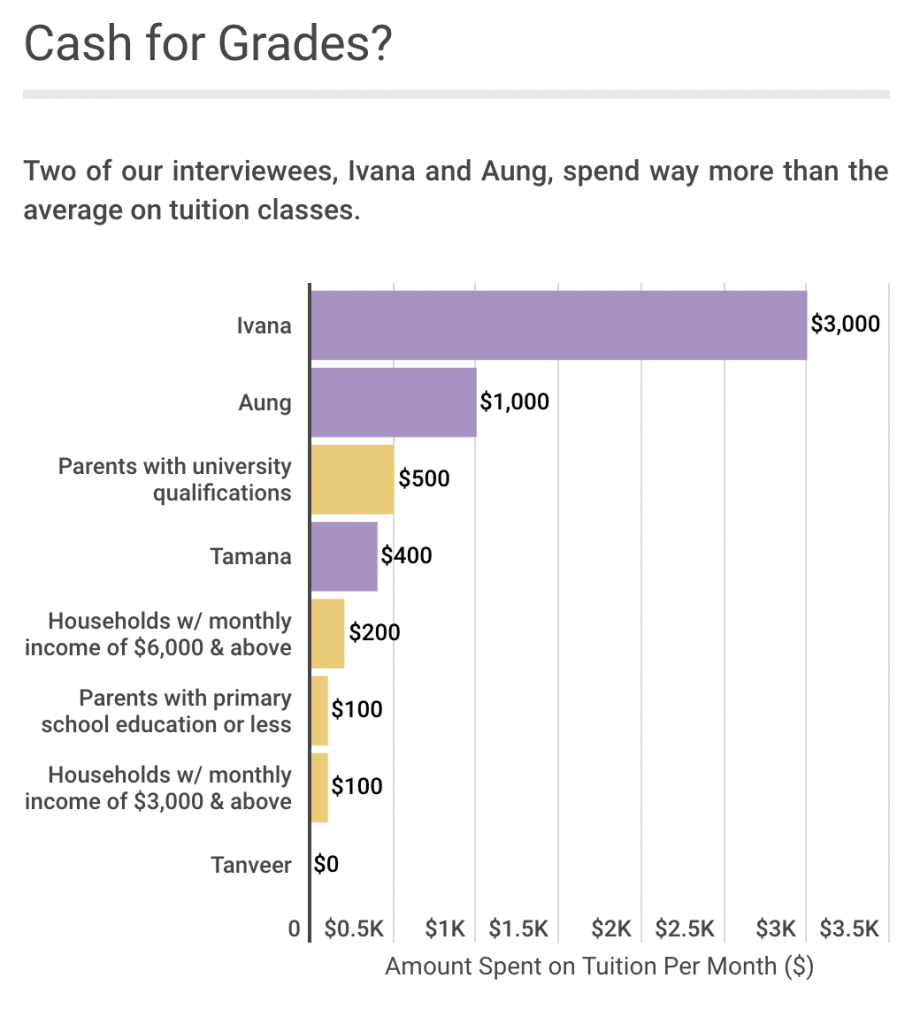 Photo: A graph comparing the amount spent on tuition by our interviewees in comparison to the
average and median amounts spent by Singaporeans according to a 2015 poll. 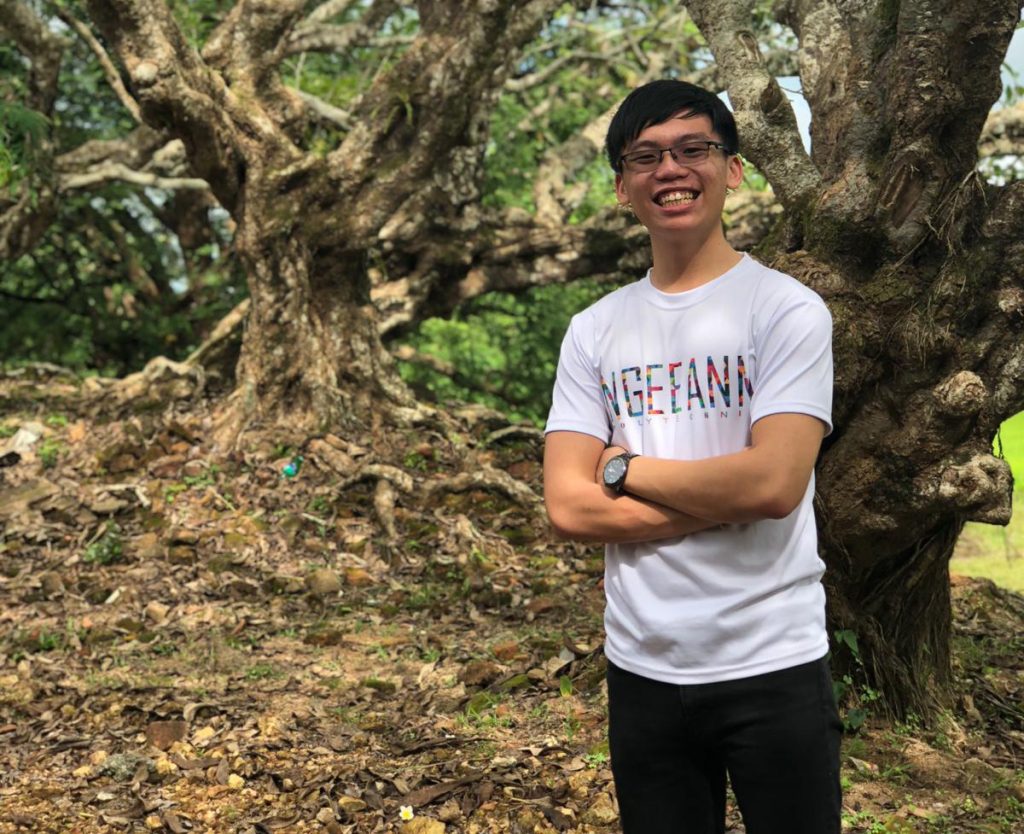 Aung Myin Oo greatly values his tuition as it helped him tremendously throughout Primary
School when he moved from Myanmar to Singapore at age 8. Photo: Aung Myin Oo

When Aung, 19, first came to Singapore from Myanmar at 8, tuition was his “lifeline”.

He found it “hard to catch up” and tuition was a “necessity”, especially when he was in primary school.

Aung also feels that tuition helped him “set aside time where he could focus his mind on academic matters”.

Despite benefitting from tuition, he doesn’t feel like it gives him a leg up over his peers.

“I have friends who don’t have tuition at all, but they’re straight-A students.”

He also feels that tuition isn’t to blame for our social divide but instead “it’s apathy and a lack of social interaction amongst different classes”. 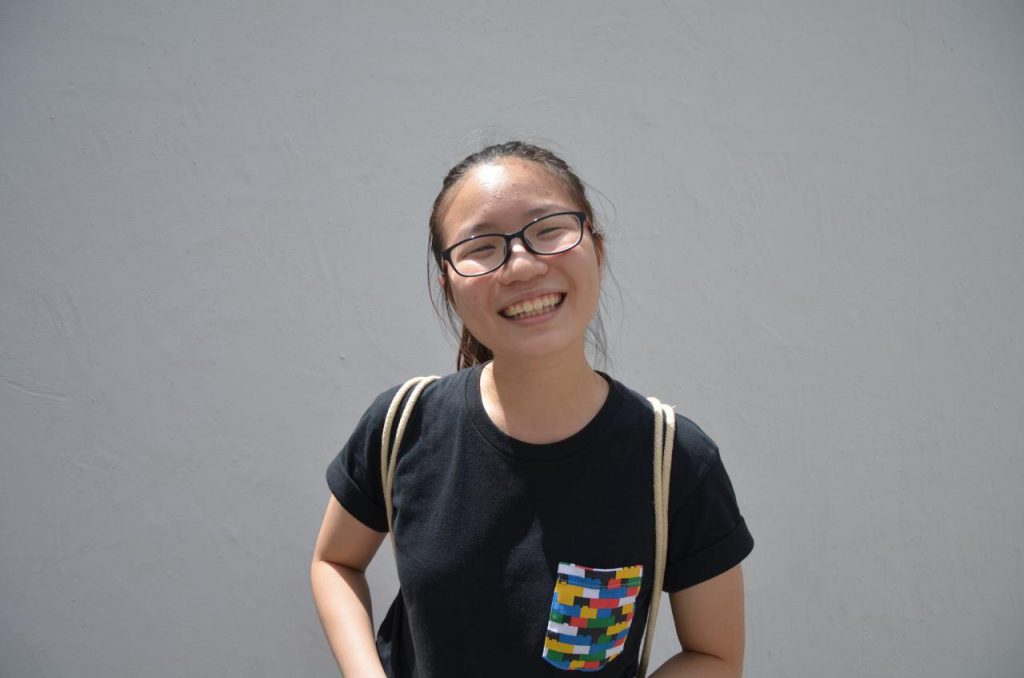 Ivana Faith Ding admits that at times, her tuition ends up making
her more “confused” despite spending thousands of dollars on tuition per month. Photo: Melissa Yow

Ivana Faith Ding, 19, hated her tuition as it was “repetitive and boring”.

But, it was still a “necessity because (she) was from an elite school” and it was “the only way” for her to “keep up with her peers”.

However, she believes that tuition has perpetuated Singapore’s social divide.

“In tuition centers, you (often) only see students from elite schools. Other times, tuition costs so much (that) only the well-off can afford (it). It creates a divide (as) those who truly need tuition can’t afford it and end up lagging behind.”

She witnessed this divide in person while working with underprivileged kids as part of the Social Leadership Challenge.

“From a young age, they already can’t afford preschool. (They) go to primary school… and end up lagging behind. These are the kids who need tuition the most but can’t afford it.” 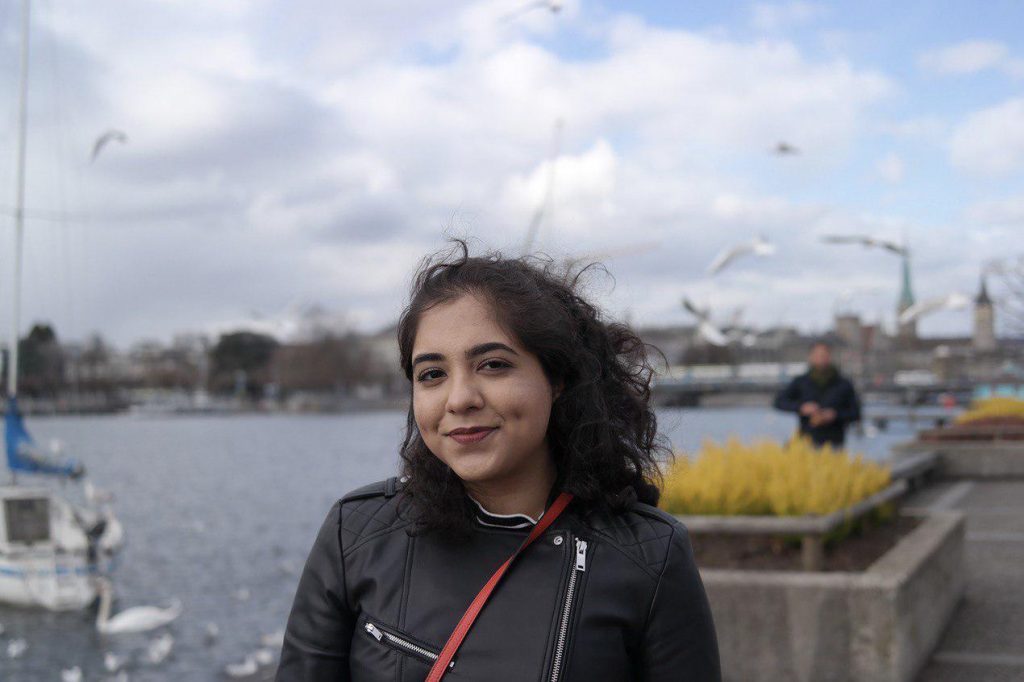 Tamana Mulchand was tutored by her mother who makes her living as a tuition teacher. As
such, she was lucky enough to have had tuition without ever paying a dime. Photo: Tamana Mulchand

Amount spent on tuition: Tamana received free tuition from her mother and as a result, they saved $400 per month

Tamana Mulchand, 21, was able to get free tuition because her mother was a tuition teacher.

Ms Mulchand confessed that tuition was a “necessity” and gave her an “advantage” because she was “a lazy student and appreciated any additional help (she) could get”.

However, she recognized that not everyone has access to tuition and feels that there’s “a disparity (among students) where richer families can provide tuition for their children and some families can’t.”

Despite believing that tuition gave her an advantage, she feels that the education system is “fair” as “there are awards that recognize progress and leadership, giving everyone an avenue to shine”. 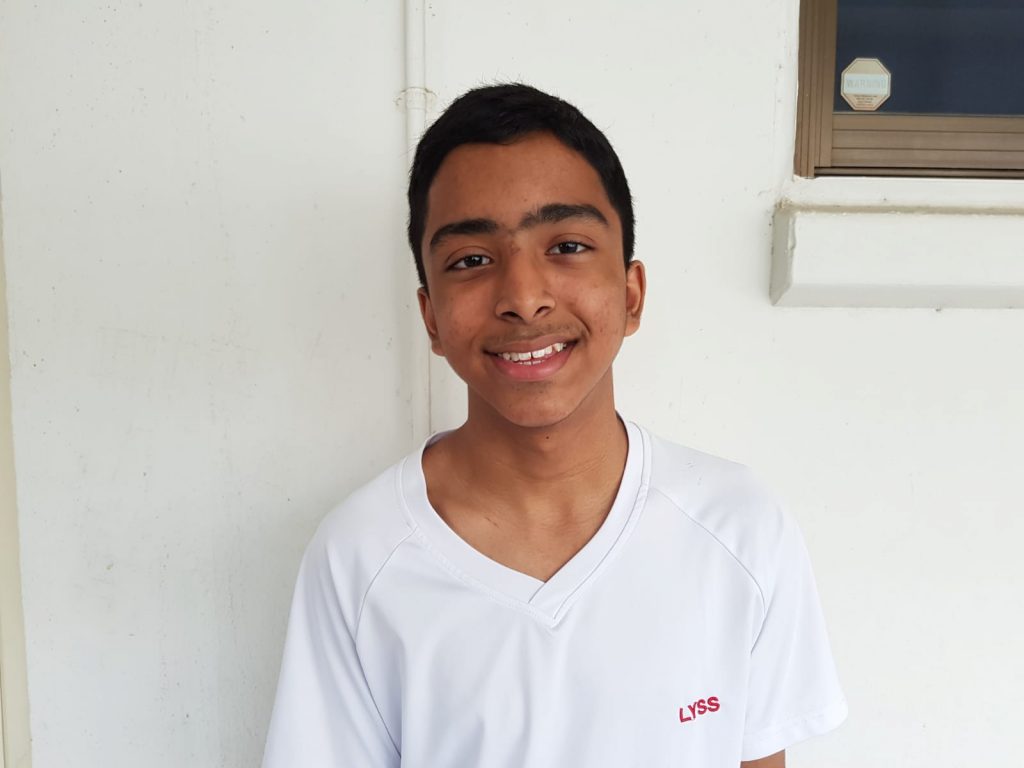 Muhammad Tanveer Ejaaz has never had tuition because his family couldn’t afford it.
However, he really wishes to have it and thinks that his friends who have tuition are
definitely “luckier” than he is. Photo: Melissa Yow)

Amount spent on tuition per month: $0

Tanveer, 15, who grew up in a single-parent household, has never had tuition.

He shared that his “family couldn’t afford tuition, so (he) learned to live without it.”

Tanveer also confessed to being at a disadvantage as he feels that he has to “work harder than (his) friends with tuition” as they have “a teacher who works (on specific areas) that they’re weaker in”.

However, he thinks that tuition could be a double-edged sword as his friends with tuition “don’t listen in class”.